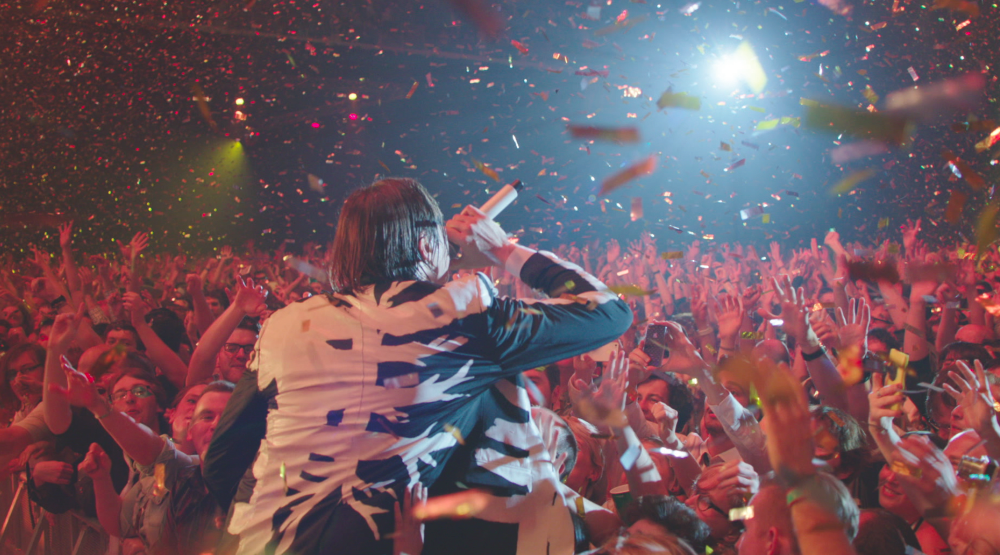 The 2015 Los Cabos International Film Festival taking place 11th to the 15th of November, continues to impress with its film lineup. The festival revealed the lineup for Tastes – a new section in the film program focusing on culinary themed films, B-Side program – focusing on music themed films, and American Specials, which presents the Mexican premieres of US films.

Tastes program includes outstanding films from the international circuit of culinary cinema, including Cooking Up a Tribute by Luis González and Andrea Gómez (Mexican Premiere), about El Celler de Can Roca, the world’s best restaurant, which decided to shut down temporarily to go on the road and tour America; Sergio Herman: F***ing Perfect by Willemiek Kluijfhout (Latin American Premiere), which portrays one of the 50 best chefs in the world, who is a perfectionist obsessed with culinary excellence; and Baja Tastes by Roberto Najera (World Premiere), a first work made in Tijuana that introduces us to the culinary delights, variety and fusion of the Baja California peninsula.

The B-Side program will have the most outstanding films in which music is a delight for both the ear and the eye. The tuneful world of Arcade Fire in Reflektor Tapes come together with the hip-hop rhythms created by Pharrell Williams for Dope, along with Office, by the Hongkongese director, Johnnie To, who breathes fresh air to this program by bringing a beautiful, nimble, musical cinema. 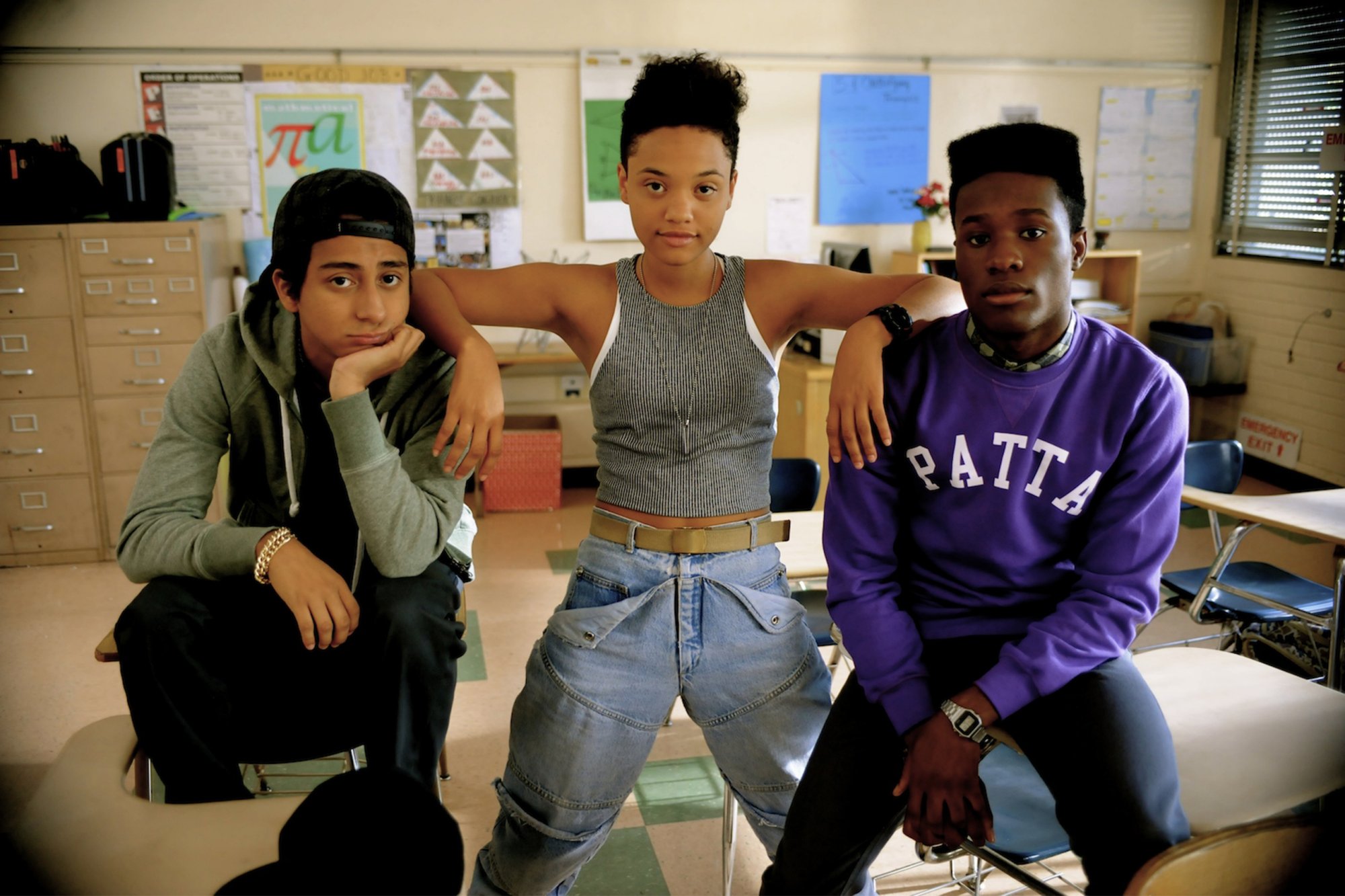 In the new Film Program section, American Specials, which presents the Mexican premieres of US films that have won critical acclaim and set box-office records, the Festival has recently confirmed the Mexican premiere for Black Mass and The Diary of a Teenage Girl. Additionally, the lineup will include the following premieres: