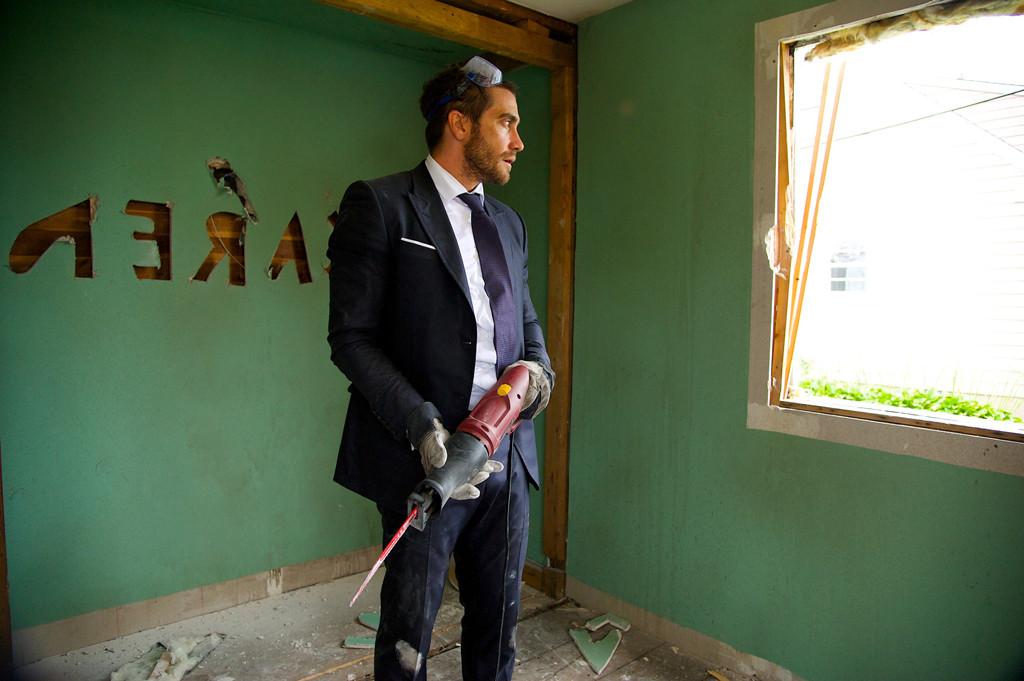 The 2015 Los Cabos International Film Festival will honor Quebecois writer and director Jean-Marc Vallée for his exceptional career achievements. After having presented Dallas Buyers Club (Los Cabos 2013 Closing Gala) and Wild (Los Cabos 2014 Opening Gala) as Latin American premieres, the Festival will host the Latin American Premiere of Demolition as the Opening Gala of this fourth edition. Starring Jake Gyllenhaal, Naomi Watts and Chris Cooper, the film opened the Toronto International Film Festival. In addition to the opening night film “Demolition” the festival will also feature two of the Vallée’s cornerstone films, C.R.A.Z.Y. (2005) and Café de Flore (2011), to complete the tribute and retrospective to his work.

The Festival launches a new program: Spotlight, to stress the Festival’s artistic focus and look at North America’s filmmakers, who have a central role in shaping contemporary cinema. This year the festival will feature a retrospective of Alex Ross Perry’s work. In spite of his age, 31-year-old Perry has become known at film festivals such as Sundance, Berlin and Locarno, with all of them having selected at least one of his four feature films: Impolex (2009), The Color Wheel (2011), Listen Up Phillip (Los Cabos 2014 Official Selection) and Queen of Earth, which will have its Latin American Premiere at Los Cabos this year. He will be accompanied by his regular co-worker, Sean Price Williams, one of the key cinematographers in current American independent cinema.