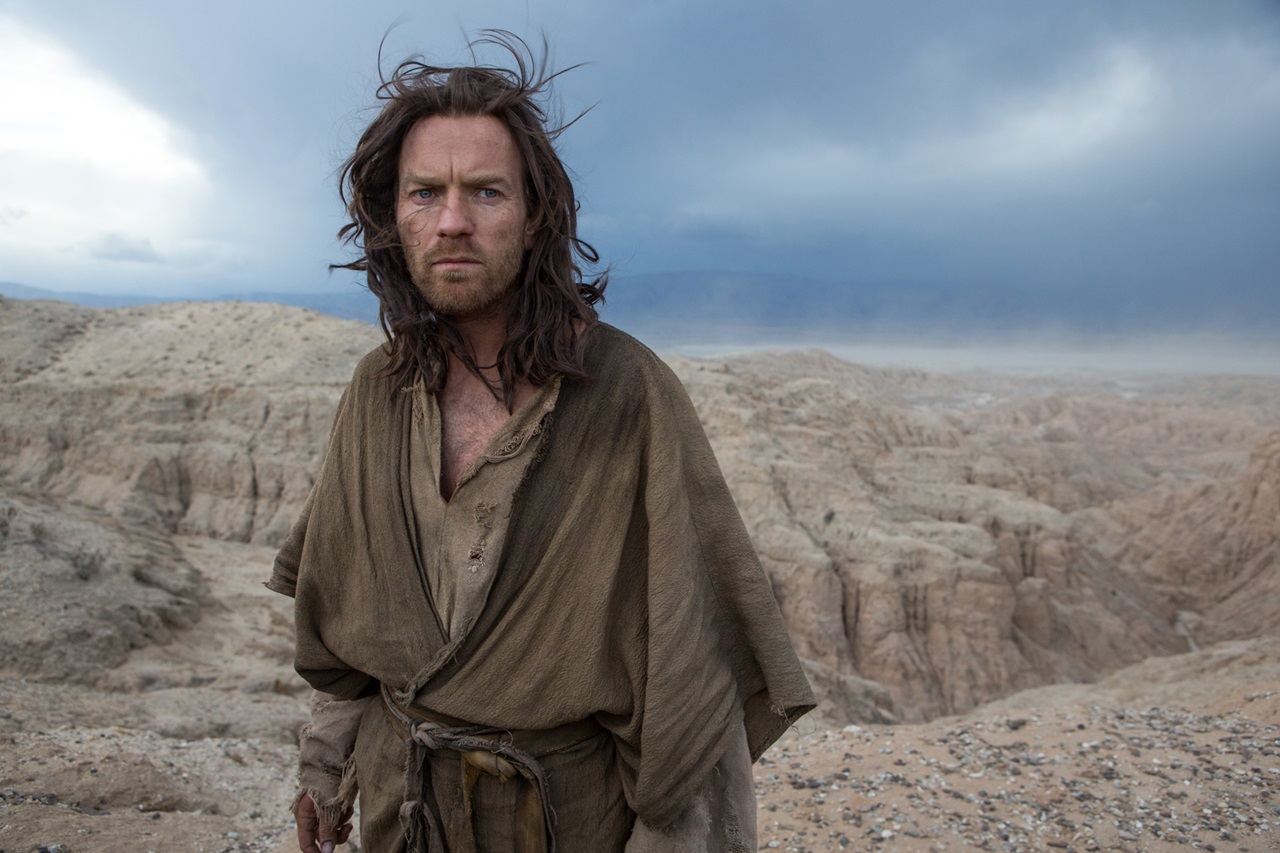 Actor and director Ewan McGregor will attend the upcoming Los Cabos International Film Festival where he will be presented with the Protagonist Award for Excellence in Acting. The award statuette was designed by acclaimed Mexican artist Gabriel Macotela. McGregor will also present the special screening of his film, Last Days in the Desert, accompanied by its director –and festival special guest– Rodrigo García. The film, widely praised by the critics when premiered at Sundance Film Festival this year, is an imaginative version of Jesus’ 40 days of fasting in the desert.

Ewan McGregor is mesmerizing as he takes on two of history’s most complicated and misunderstood characters: Jesus Christ and the Devil.

Director Rodrigo Garcia reimagines Christ’s last days of fasting in the desert as he walks back to civilization. In the midst of the harsh landscape, fatigued and hallucinating, Christ is met by the Devil, who is eager to test and tempt the weary traveler. Their profound ruminations on faith and truth demonstrate Garcia’s power as a screenwriter and McGregor’s determination to portray Jesus in a different light. By focusing on Christ’s fallibility and innocence, new dimensions of the prophet and the man create a fascinating character study. But Christ’s real test comes when he befriends a family on his travels and is caught up in a dispute that forces a powerful confrontation with his own fate.

Last Days in the Desert