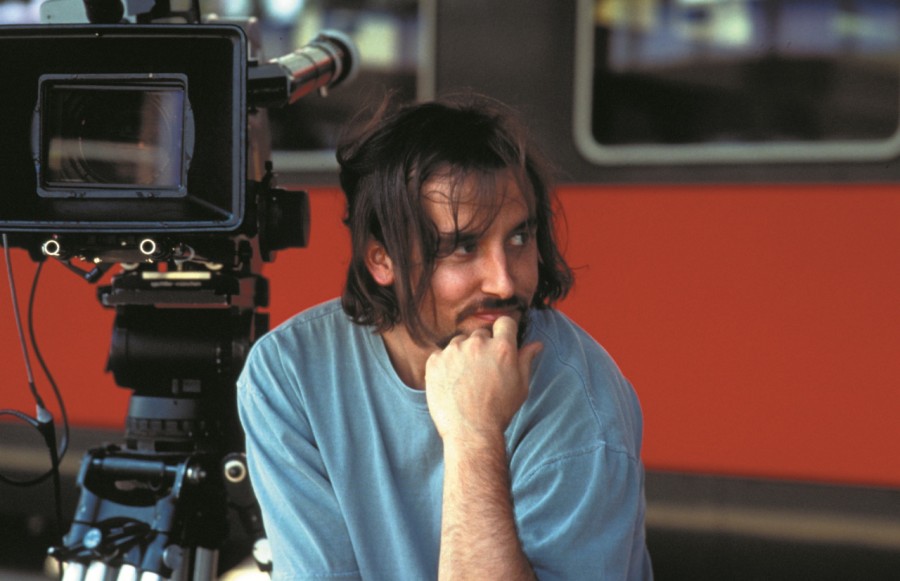 The world premiere of Everybody Wants Some has been selected as the Opening Night film of the 23rd edition of the South by Southwest® (SXSW®) Film Conference and Festival on March 11, 2016 in Austin, Texas. Set in the world of 1980s college life, Everybody Wants Some is a comedy, directed and written by Richard Linklater, that follows a group of college baseball players as they navigate their way through the freedoms and responsibilities of unsupervised adulthood. Get ready for the best weekend ever.

“We are so thrilled to premiere Richard’s latest work, which is really funny, instantly quotable, and filled will great new talent,” said Janet Pierson, head of SXSW Film. “Audiences are going to love this paean to competition and coming of age in the 80s.”

Everybody Wants Some features an ensemble cast of Will Brittain, Zoey Deutch, Ryan Anthony Guzman, Tyler Hoechlin, Blake Jenner, Glen Powell and Wyatt Russell. The film is written and directed by Richard Linklater and produced by and produced by Megan Ellison of Annapurna Pictures, Richard Linklater and Ginger Sledge. Paramount Pictures will release the film on April 15, 2016.