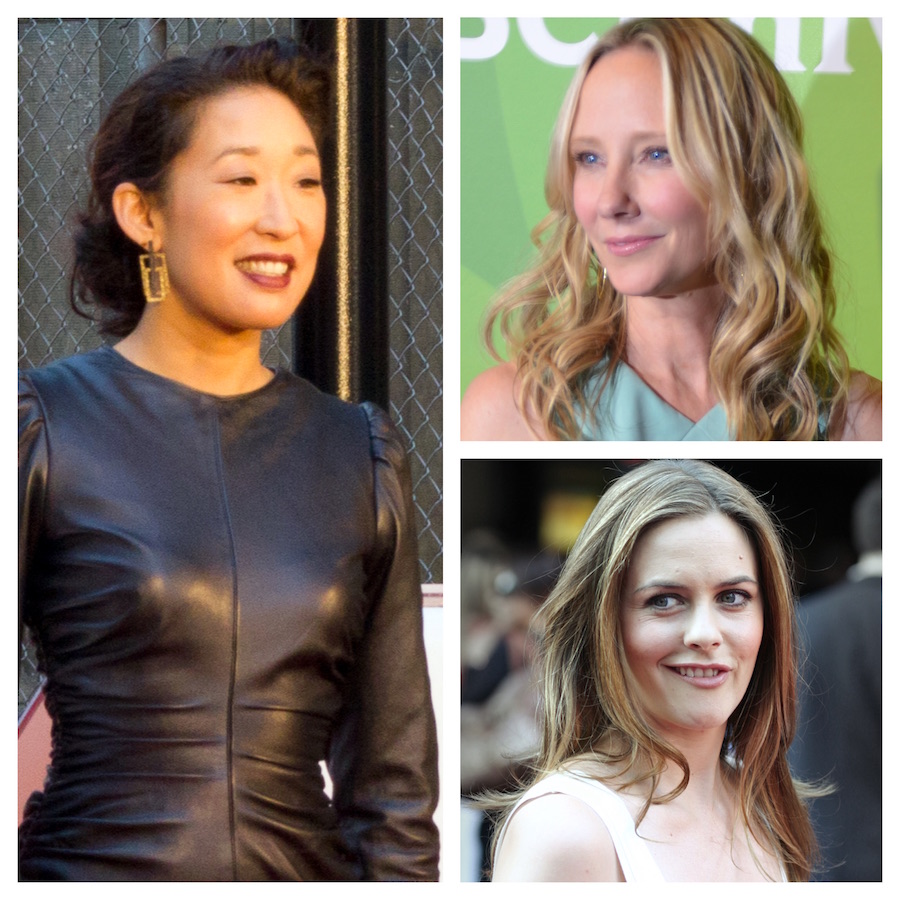 CATFIGHT is a jet-black comedy about two bitter rivals whose grudge match spans a lifetime. Struggling outsider artist Ashley Miller (Anne Heche) and wealthy housewife Veronica Salt (Sandra Oh) were close in college, but haven’t seen each other since. When they find themselves attending the same glitzy birthday party, verbal barbs lead to fisticuffs and an all-out brawl that will keep these two locked in combat for years to come. Alicia Silverstone will play Ashley’s love interest, Lisa.

“I expected the lead performances to be brilliant but what they did blew my mind,”says Tukel of Sandra Oh and Anne Heche. “The fight scenes are also insanely intense. We’ve made a very funny comedy here, but it’s also tragically dark. I’m so proud of what the cast and crew accomplished. It was so collaborative that I feel like I didn’t do much work at all. I just sat back and watched a bunch of young, passionate people pull this movie together. It was magical.”