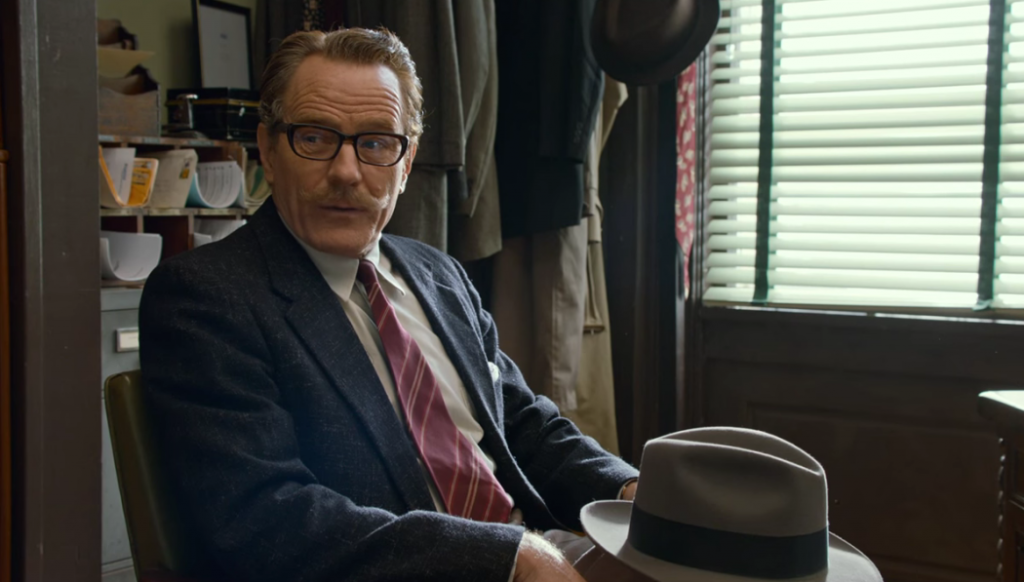 “Whether on film, television or Broadway, Bryan Cranston is an outstanding actor who delivers an extraordinary and memorable performance with each character he takes on,” said Film Festival Chairman Harold Matzner. “In Trumbo, Cranston brings his amazing talent to his portrayal of blacklisted screenwriter Dalton Trumbo. For this brilliant performance, worthy of the awards recognition it has been receiving, it is an honor to present Bryan Cranston with the 2016 Spotlight Award, Actor.”

Past recipients of the Spotlight Award include J.K. Simmons, Julia Roberts, Jessica Chastain, Amy Adams and Helen Hunt. All recipients received Academy Award® nominations in the year they were honored, with Simmons receiving the Oscar for Best Supporting Actor. Rooney Mara will receive the Spotlight Award, Actress at this year’s Awards Gala.

For his role in Trumbo, Cranston has received a Golden Globe nomination, two SAG Award nominations and two Critics’ Choice Movie Awards nominations. His film credits include Argo, Kung Fu Panda 3, Infiltrator, Godzilla, Total Recall, Rock of Ages, Drive, Contagion, Little Miss Sunshine, Seeing Other People, Saving Private Ryan and That Thing You Do!. Cranston has won four Emmy Awards, a Golden Globe and three Screen Actors Guild Awards for his portrayal of Walter White on AMC’s “Breaking Bad.” He will next star as President Lyndon B. Johnson in the HBO film adaptation of All The Way for which he won a 2014 Tony Award. He is currently in production on the independent film Wakefield and will then begin production on John Hamburg’s Why Him opposite James Franco.