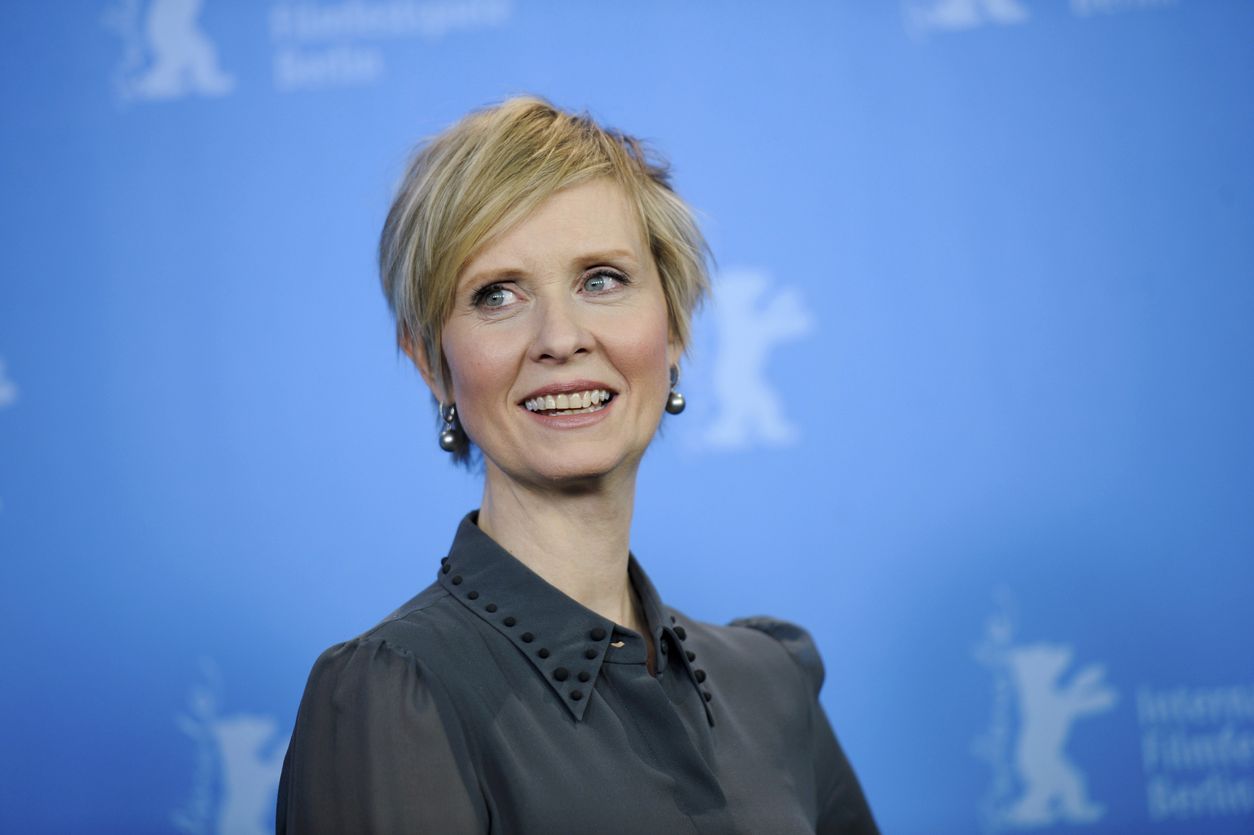 Emmy, Tony and Grammy Award-winner Cynthia Nixon will be honored with the 2016 Excellence in Acting Award at this year’s Provincetown International Film Festival (PIFF), running June 15 – 19, 2016 in Provincetown, MA.

Nixon will be on hand to accept the award at a special ceremony on Saturday, June 18 at Provincetown’s historic Town Hall.

“We are thrilled to honor Cynthia Nixon’s remarkable versatility and talent as evidenced by the sheer depth and volume of her film, TV, and stage performances, her work with the top directors in the world, and her ability to successfully engage the worlds of super stardom and the art house elite,” said Christine Walker, Executive Director of PIFF and CEO of the Provincetown Film Society.