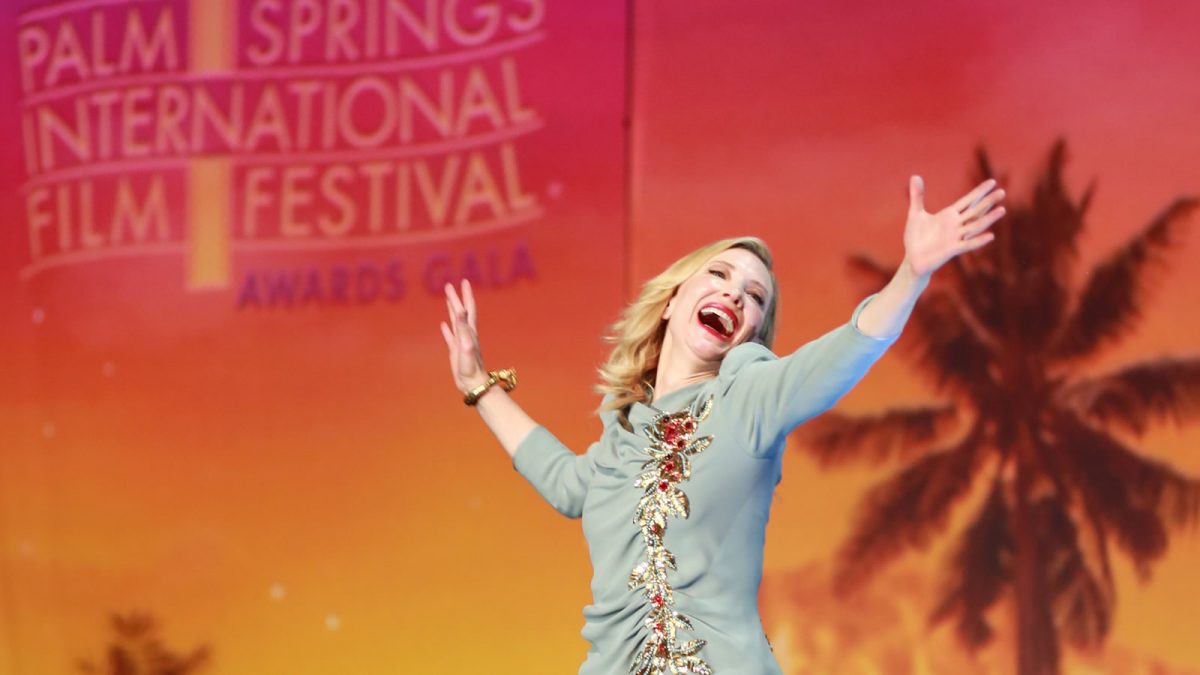 The 2017 Palm Springs International Film Festival dates were announced today; the 28th edition of the festival will open on January 5 and run through January 16, 2017.

The festival will begin accepting film submissions on July 1, 2016. Awards gala tickets and screening passes will go on sale August 1, 2016.