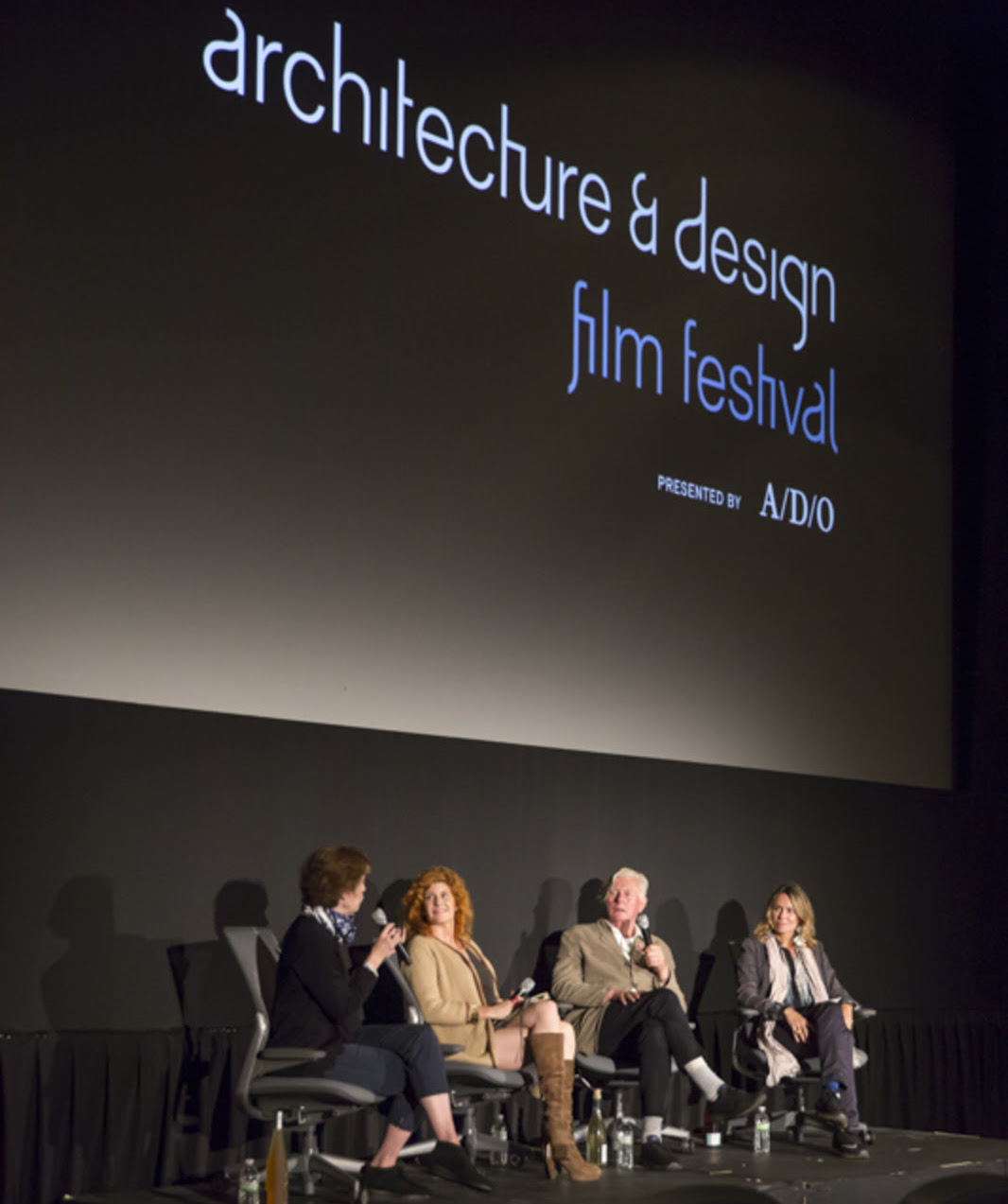 The Architecture & Design Film Festival (ADFF) will host its most extensive programming yet in 2017, with events around the country and the globe, culminating with the ninth edition of its main festival in NYC from November 1 to 5 at Cinépolis Chelsea.

With a diverse range of feature-length and short films expertly curated by festival Director Kyle Bergman, ADFF 2017 puts architecture and design films on the big screen and brings together industry professionals and fans alike.

Festival Director Kyle Bergman says, “We are thrilled to be expanding ADFF’s programming to new destinations across the US and the world. The success of last year’s festival reminds us that great film has the power to bring people together to form new ideas, gain new perspective, and share common experiences. We are looking forward to another great year of architecture and design on the big screen.”

2017 Locations and Dates for the Architecture & Design Film Festival:

ADFF: Seoul
January 10 – February 20
Presented by the Hyundai Card Design Library, ADFF will host five weeks of film screenings drawn from ADFF’s archive of past films. Each of the five weeks will feature films centered on one of the following themes: Pritzker Prize Winners, Residential Architecture, My Father Was an Architect, Women in Architecture, and Building Community. ADFF: Seoul provides the opportunity for ADFF to tap into the range of incredible films it has shown in the past and share them in the beautifully design Hyundai Card Design Library. http://library.hyundaicard.com

ADFF Screening at A/D/O Opening Event
January 27- 29
ADFF Screening at A/D/O Design Festival
January 27- 29, 2017
ADFF has partnered with The Design Academy at A/D/O as part of its inaugural program, a three-day festival entitled “Utopia vs. Dystopia: Designing our Imagined Futures.” Feature length films highlighting the inaugural program’s theme will be screened on Sunday, January 29 and short films will be shown throughout the weekend. For more information and tickets, visit https://a-d-o.com.

ADFF Tulsa
April 20 – 23
ADFF has partnered with the Tulsa Foundation for Architecture as it heads to the city of Tulsa, Oklahoma for the first time. A selection of films will play at the Circle Cinema, an historic 1928 theater and art gallery. Tulsa’s rich architectural history dates back to the 1920s and includes a wealth of mid-century structures and several buildings by Bruce Goff. The final lineup of films will be announced in February.

ADFF New Orleans
August 24 – 27
The second annual ADFF New Orleans, presented with the Louisiana Architecture Foundation, will again take place at the Broad Theatre in Tremé, a historic section of the city. The festival’s return highlights a deep interest in the intersection of architecture and film in historic New Orleans. The full lineup of films will be announced in July.

ADFF New York
November 1 – 5
The ninth edition of ADFF’s central festival kicks off on November 1st at the centrally located Cinépolis Chelsea for a four-day weekend of short and feature films. Festival director Kyle Bergman has already secured several interesting films and this year’s festival is sure to bring an increasingly fascinating depth of topics, stories, filmmakers, and architects to the forefront. Film submission closes July 17, 2017.