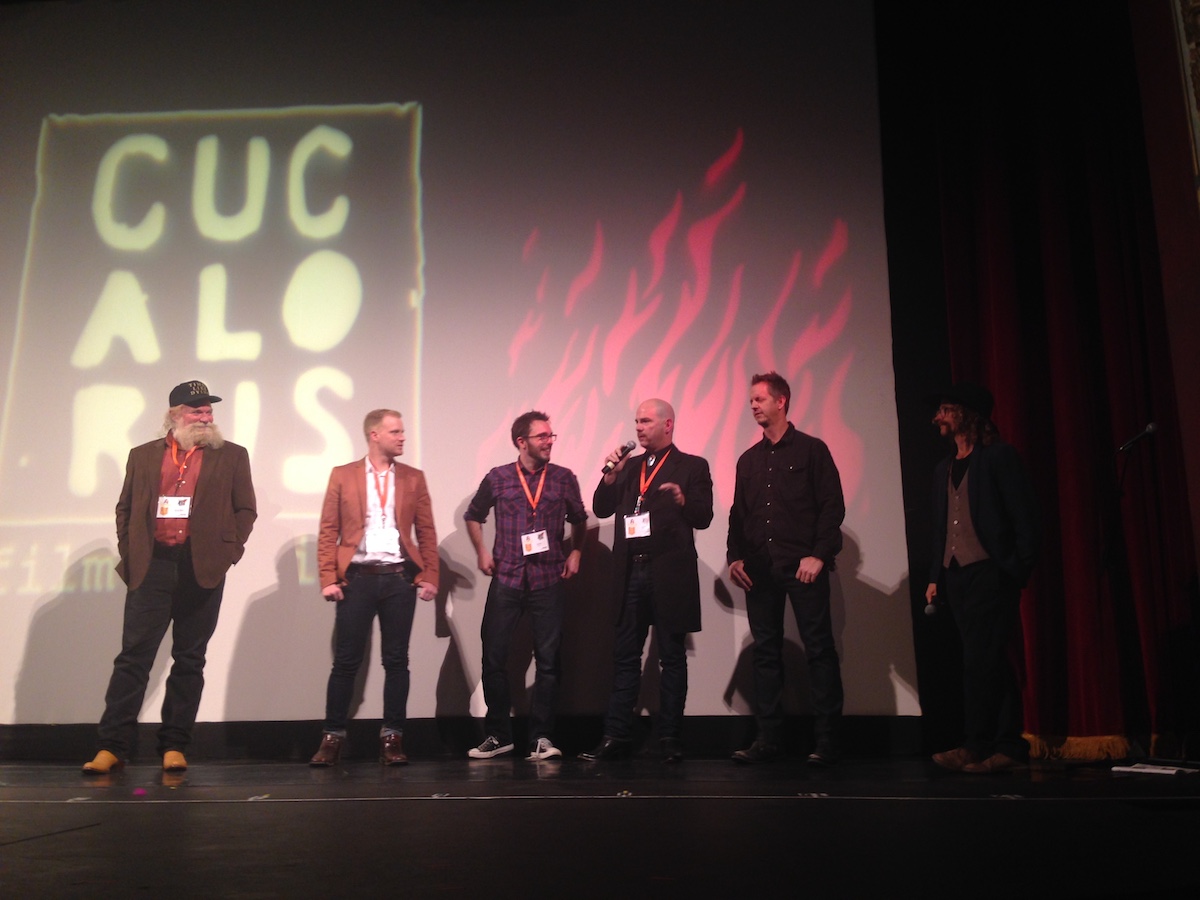 Eleven indie filmmakers have been awarded “Filmed in NC” grants, an initiative to support indie filmmakers in North Carolina. The grants are funded by the NC Film Office and awarded through the Cucalorus Film Foundation.  The eleven projects awarded range from narrative features to short docs and were chosen from 59 submissions.

Embracing the diversity of the film industry, the “Filmed in NC” Grants are supporting five female directors, three projects from African American filmmakers, and one genderqueer filmmaker. Filmmakers will present a portion of their ongoing work at the 23rd annual Cucalorus Film Festival, taking place November 8 to 12, 2017.

Alex Nomick for Sweet Nothing, a narrative about a college student struggling with his sexuality;

Alicia Inshiradu for What The River Knows, a short chronicling the six months of a young married couple’s tragic life;

Anthony Reynolds for Times Like Dying, a feature about a vengeful farming family;

Christopher Baker for Sarah’s Big Day, about a girl and her imaginary friend;

Joanne Hock for Martin Hill: Camera Man, a documentary about an obsessed hoarder of filmmaking tools;

Katina Parker for A Love Supreme: Black, Queer and Christian in The South, documenting the journey to reconcile Black Queer Christians with their families;

Laura Hart McKinny for Extraordinary Ventures, a story of employment of teens and adults on the autism spectrum;

Ricky Kelly for Black Beach/White Beach: A Tale of Two Beaches, about the racial tensions that arise in Myrtle Beach during two national bike festivals every spring.

ANDRE THE GIANT Documentary in the Works at HBO