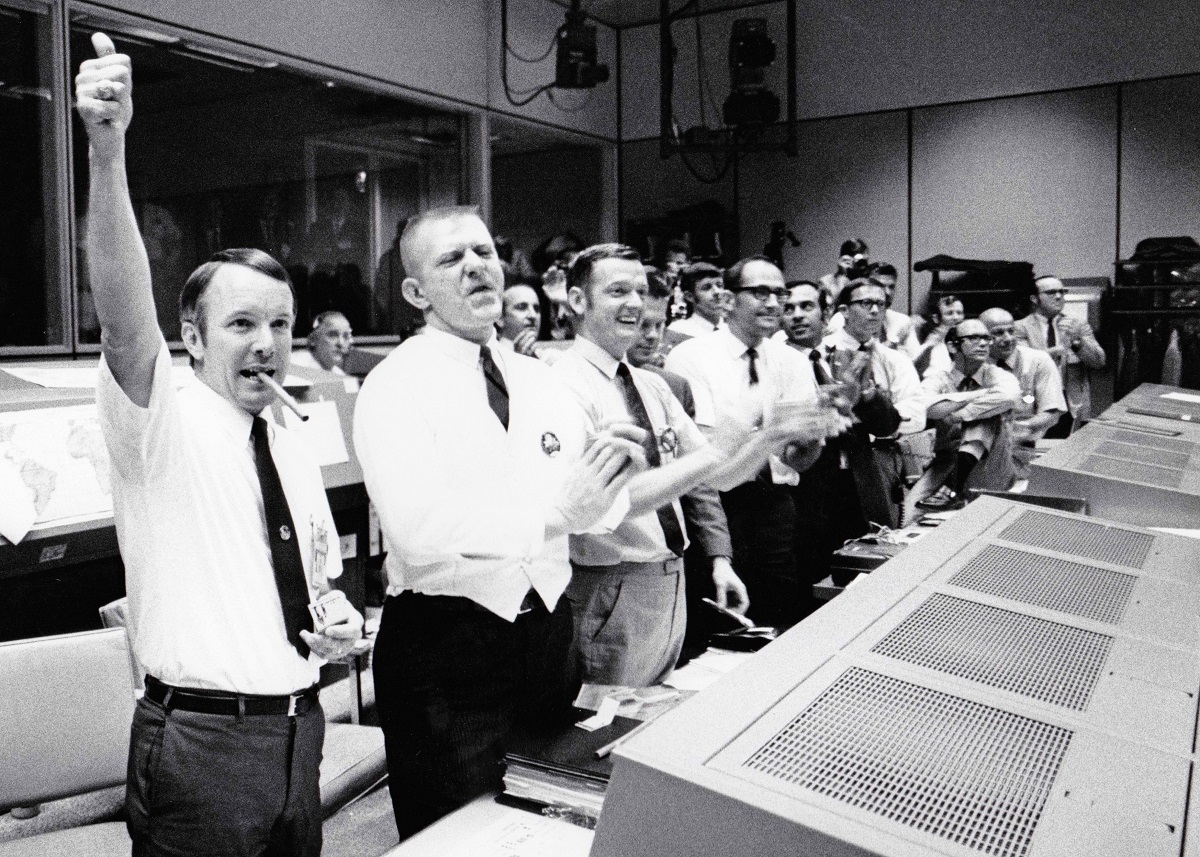 The documentary Mission Control: The Unsung Heroes of Apollo, directed by David Fairhead, about the NASA team that guided the United States’ early astronauts, has been acquired by Gravitas Ventures for release in the U.S.

Mission Control: The Unsung Heroes of Apollo, which is set for its world premiere on March 14 at the South by Southwest (SXSW) festival in Austin, will be released in select U.S. theaters and through video on demand (VOD) on April 14.

Featuring archival and on-site footage and stories from the men who lived it, “Mission Control” includes interviews with the founder of NASA’s Mission Control Center (and now its namesake) Chris Kraft and Apollo-era flight directors Gene Kranz (portrayed by Ed Harris in the 1995 film “Apollo 13”), Glynn Lunney and Gerry Griffin. Also appearing in the film are Apollo flight controllers Jerry Bostick, John Aaron and Sy Liebergot, and astronauts James Lovell (played by Tom Hanks in “Apollo 13”), Charles Duke, and the late Eugene Cernan, the last man to walk on the moon. Through their testimony, the movie explores the journey in Mission Control, from the Mercury and Gemini trailblazing flights to the tragic Apollo 1 fire and, ultimately, the glories of the moon landings.

“To make this film of the unsung heroes [of NASA Mission Control] has been a fantastic experience,” Fairhead said.