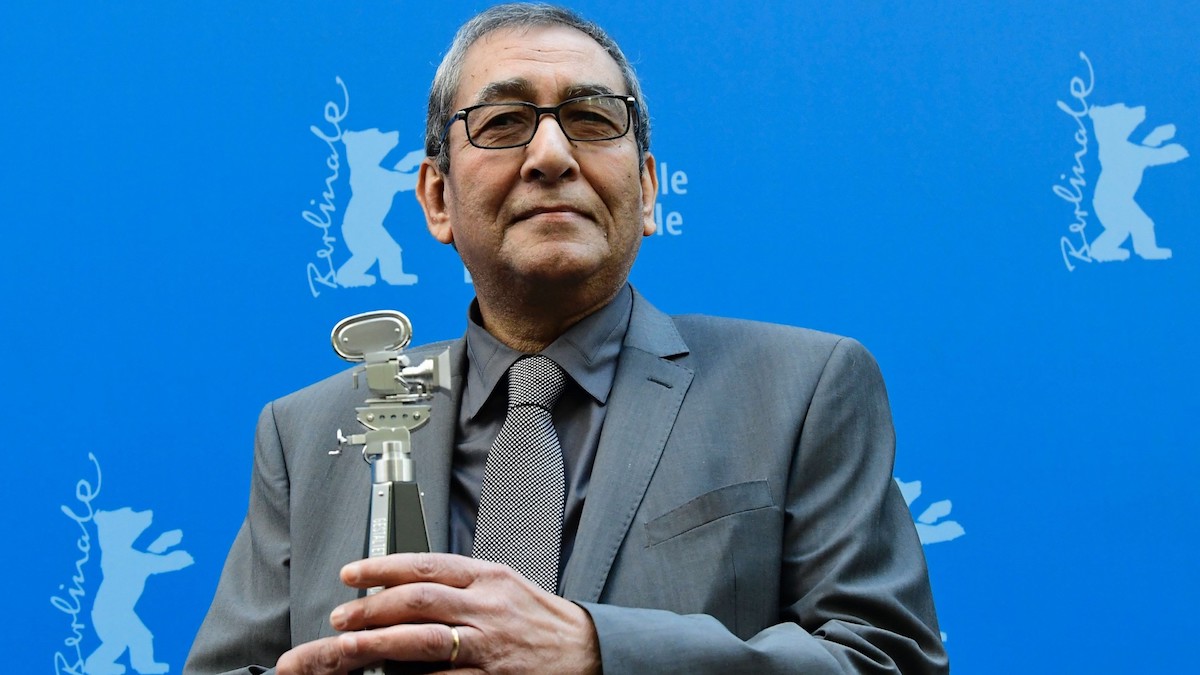 Egyptian film critic, journalist and film historian Samir Farid died on Tuesday after a long battle with lung cancer. He was 73.

In 2002, Samir Farid won the state award for excellence in the arts. He was also awarded the Cannes Film Festival Gold Medal in both 1997 and 2000. Earlier this year, he was given the honorary Berlinale Camera Award at the 2017 Berlin International Film Festival.

In 2014, he was the head of the Cairo International Film Festival.

The Berlin International Festival mourns the loss of renowned film critic and author Samir Farid who died after a long illness on April 4.

Samir Farid was highly esteemed as a film expert, and his opinions and advice were cherished worldwide. As a film critic he also accompanied the Berlinale over decades. In February 2017 the Festival awarded Farid a Berlinale Camera, an honour bestowed upon film personalities to whom the Berlin International Film Festival feels particularly indebted.

He first trained his sharp eye for film during his studies at the Higher Institute of Dramatic Arts at the Academy of Arts in Cairo. In 1965 he began his career as a critic at the Egyptian daily Al-Gomhoreya, where he worked for 38 years. During this period, he co-founded the National Festival of Short and Documentary Films (1970), the National Festival of Feature Films (1971), as well as the Egyptian Film Critics Association (1972). As of the 1970s, Farid was also a member of the FIPRESCI, the international federation of film critics. Over the course of his long career, he used his extensive knowledge while serving as a jury member at many world-renowned film festivals. For a few years during the 1980s, he was also a correspondent for the trade magazine Variety. In 2004 he began working for the daily Al-Masry Al-Youm. Farid was the author and translator of more than 60 books on Arab and world cinema.

“With Samir Farid we have lost an important voice from the Arab world. His commitment and passion for cinema were unrivalled. With his death I have also lost an old friend,” states Berlinale Director Dieter Kosslick.