Tribeca 2017: Watch Trailer for I AM HEATH LEDGER Documentary 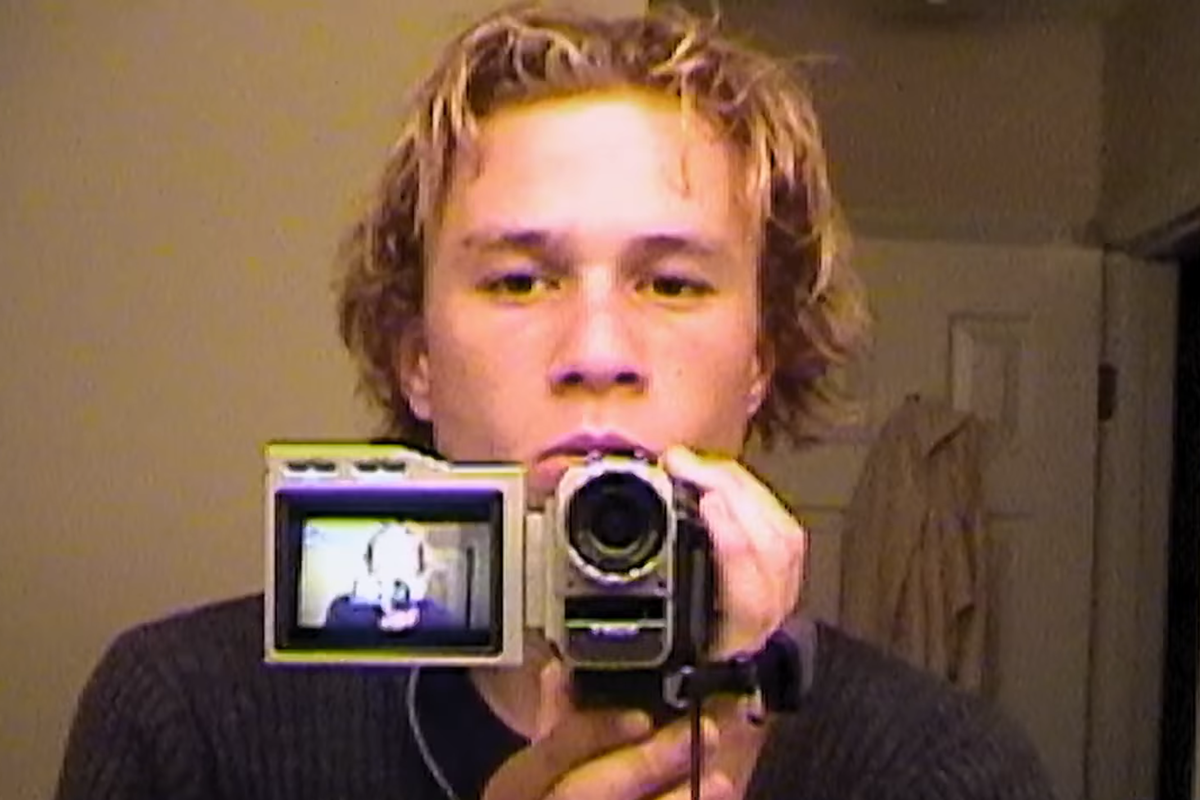 Here is the trailer for the documentary I Am Heath Ledger, released to coincide with the late actor’s 38th birthday. Ledger died from an accidental mixture of prescription drugs in 2008. The documentary  directed by Derik Murray, and Adrian Buitenhuis will world premiere at the 2017 Tribeca Film Festival on April 23, and released in theaters on May 3.

Following its cinema debut, Spike TV will show an edited version of the documentary on May 17.

The new feature-length documentary celebrating the life and work of the late actor Heath Ledger brings a new understanding of the man behind his public image. Ledger was one of the most gifted Hollywood talents in a generation, who appeared in a string of seminal films including the culturally defining “Brokeback Mountain,” and in “The Dark Knight,” for which he won a posthumous Academy Award®.

Heath Ledger was a versatile artist whose talents spanned a broad array of mediums, including a love for photography, music and directing. He often rejected the trappings of Hollywood, instead creating an environment for himself which fostered his own passions and those of his friends and family. “I Am Heath Ledger” illustrates Ledger’s artistic output through both clips of his iconic film performances, as well as through the images he captured as a photographer and videographer. Extravagant in gesture and in action, it was this energy and unshakable willingness to take risks that instilled such a deep love and affection in those people closest to him.

“I Am Heath Ledger” provides an intimate look at Heath through the lens of his own camera, with a treasure trove of never-before-seen footage, as he films and often performs in his own personal journey – extravagant in gesture and in action. Through these personal home movies, we get a rare glimpse into his true character – demonstrating his creative energy and unshakable willingness to take risks that instilled such an extraordinarily deep love and affection in the people that entered his life. From his earliest performances to his iconic Academy-Award(R) winning performance as The Joker in „The Dark Knight,” the film truly speaks to his profound talent as an actor. The documentary goes behind-the scenes of the shooting of „The Dark Knight,” as Heath morphed into the psychotic criminal-mastermind that will live in cinematic lore forever.

The film features interviews from those who knew Heath best, including close friends, family members, and industry peers, such as actors Ben Mendelsohn, Djimon Hounsou, and Emile Hirsch, directors Ang Lee and Catherine Hardwicke, musicians Ben Harper, Justin Vernon (Bon Iver), N’fa, and Grace Woodroofe, and the Ledger family. „I Am Heath Ledger” recounts his fabled rise to the pinnacle of the Hollywood dream and the indelible mark he left. Not only did he cut a path for himself, but Heath often championed other talents and artists whose voices he thought deserved to be heard. The documentary also showcases his most memorable moments on screen from his beginnings in Australia to the heights of his Hollywood achievements.

I Am Heath Ledger