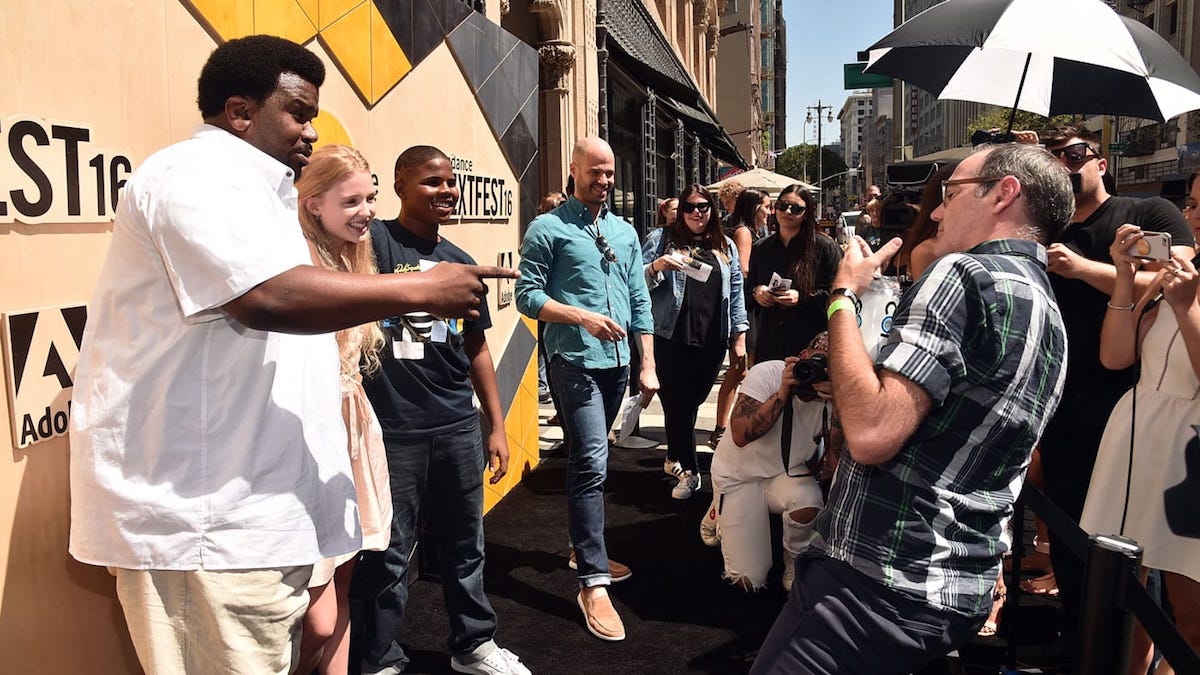 The Sundance Film Festival returns to Los Angeles for the fifth Sundance NEXT FEST, taking place August 10 to 13, 2017.  The movie and music festival celebrates the renegade spirit of independent artists in one of the most remarkable and historic gems in the city — The Theatre at Ace Hotel Downtown Los Angeles, a bold and loving reanimation of a 1920s movie palace. Each movie will be paired with exclusive, dynamic live elements, including musical performances and provocative conversations with filmmakers and cinema-world favorites.

John Cooper, Director of the Sundance Film Festival, said, “Think of Sundance NEXT FEST as a warmer version of our Festival that we’ve concocted just for Los Angeles: we’re premiering an incredible and high-energy lineup of independent films, served up with a side of music and talent, in a fantastic and totally unique venue.”

NEXT DOOR will be open during the festival for guests to continue the party between screenings. Adjacent to The Theatre at Ace Hotel, NEXT DOOR is an outdoor space with food trucks, drinks, games and more.

Sundance NEXT FEST is an extension of the popular NEXT section at the Sundance Film Festival which showcases stylistically adventurous and bold films, and has launched titles including Obvious Child, Tangerine, James White, Nasty Baby and Escape from Tomorrow. Sundance NEXT FEST highlights from last year include the LA premiere of Lovesong with a performance by Shamir; the coming-of-age comedy Morris from America and a local teen talent show hosted by Craig Robinson; the LA premiere of Goat, starring Nick Jonas and paired with the band Sunflower Bean; a showcase of comedy short films from the 2016 Sundance Film Festival hosted by Nick Kroll; and The Greasy Strangler paired with a performance by Big Freedia and the world premiere of Flying Lotus aka steve’s directorial debut, the short film Royal.

Jimmy Kimmel Will Return to Host the 90th Academy Awards