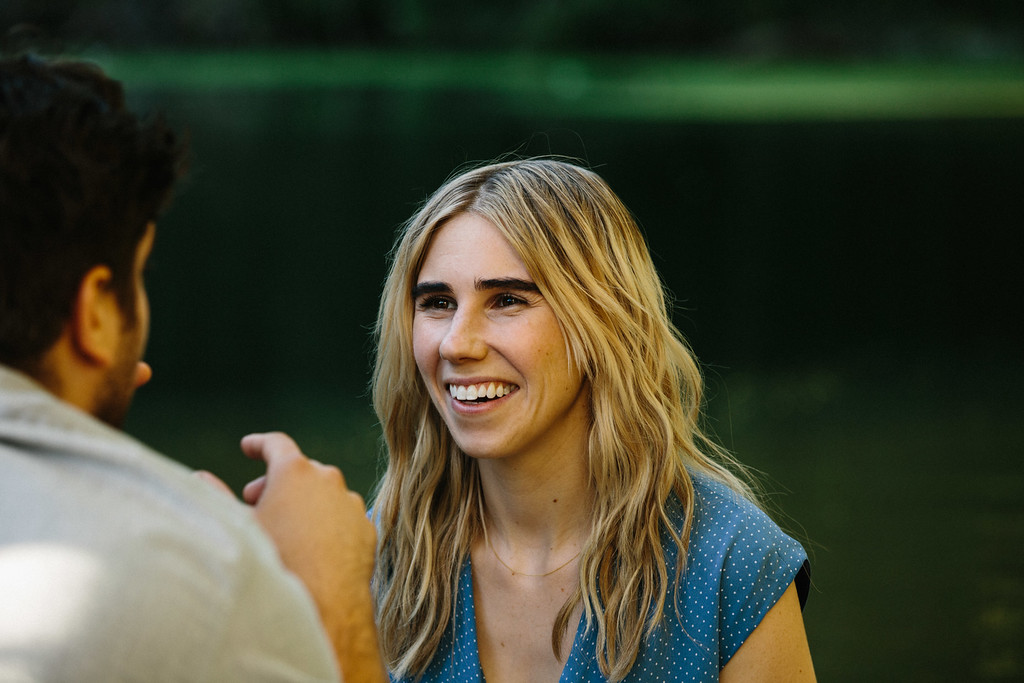 Sophie Brooks’ debut feature film The Boy Downstairs which had its world premiere at the 2017 Tribeca Film Festival will be released in early 2018 by FilmRise.

Aspiring writer Diana (Mamet in her first film role since the end of HBO’s hit “Girls”) returns to New York City after a few years living in London and finds what seems to be the perfect Brooklyn apartment to start fresh. However, on the first night in her new home she discovers that her ex-boyfriend Ben (Matthew Shear, Mistress America) lives in the apartment downstairs. With support from her affable landlady Amy (Deirdre O’Connell) and her best friend Gabby (Diana Irvine), Diana proclaims her intentions for a cordial friendship, but as the story progresses and old wounds are reopened, she is forced to confront the true nature of her feelings.

The Boy Downstairs was written and directed by Sophie Brooks. It was produced by Dan Clifton, David Brooks, and Leon Clarance; and executive produced by Paul Brooks.

“I am beyond excited to team up with FilmRise,” said filmmaker Sophie Brooks. “The Boy Downstairs was an incredibly special experience for me and I cannot wait for audiences to see it next year.”

“We are thrilled to share Sophie Brooks’ charming feature debut with the world,” said Danny Fisher, CEO of FilmRise. “The Boy Downstairs is a fresh, sincere comedy that we believe audiences everywhere will enjoy.”