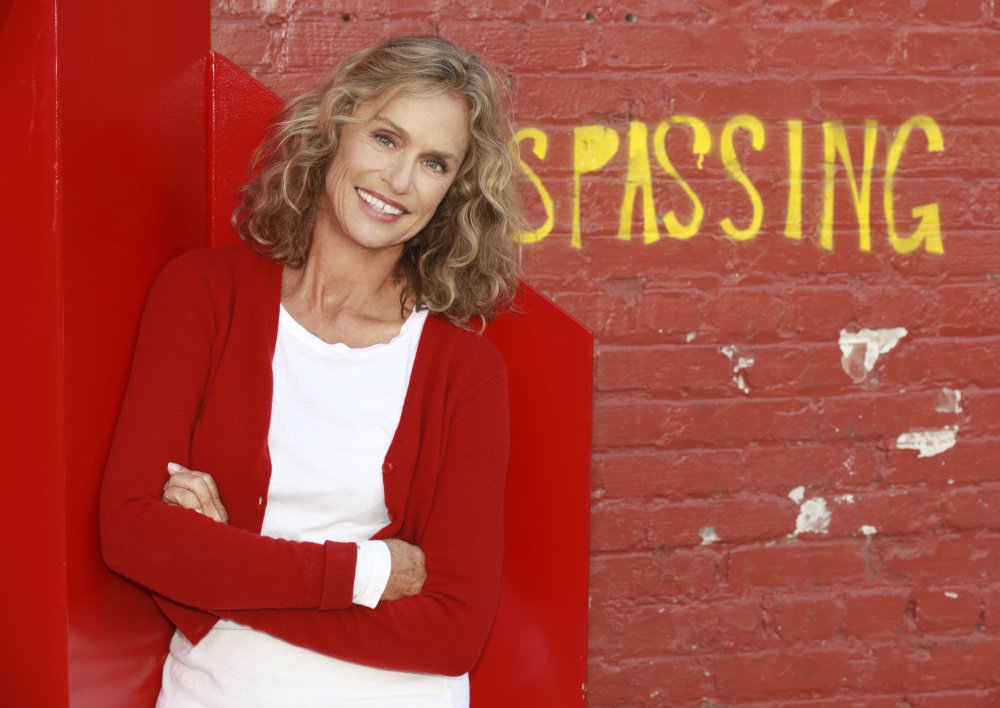 Actress Lauren Hutton will receive the Maine International Film Festival‘s 2017 Mid-Life Achievement Award at a special ceremony held at the Waterville Opera House on the evening of July 20.

“Lauren’s immediacy and talent was always evident on the screen, as it is now, a presence and intelligence and pride that is unique and distinct, and that was made for lights and drama and comedy,” said MIFF Programming Director Ken Eisen. “It’s a pleasure to welcome her and her fine films to MIFF this year, and to honor her film career with our annual Midlife Achievement Award.”

The award presentation will be held after a screening of American Gigolo, a romantic crime film directed and written by Paul Schrader, on Thursday, July 20 at 6:30 p.m. at the Waterville Opera House. The film centers on a male escort (played by Richard Gere) who is framed for a murder he did not commit. Hutton will be in Waterville for several days of the festival with screenings of The Gambler, A Wedding, and Welcome to L.A. Last year, actor Gabriel Byrne was presented with the Mid-Life Achievement Award. Previous winners include Glenn Close, Jonathan Demme, Peter Fonda, Ed Harris, Sissy Spacek, and John Turturro, among others.

“As we celebrate an incredible MIFF milestone this year – our 20th anniversary – we could not have asked for a more interesting special guest than Lauren, whose groundbreaking career has crossed genres as well as decades,” said Festival Director Shannon Haines.