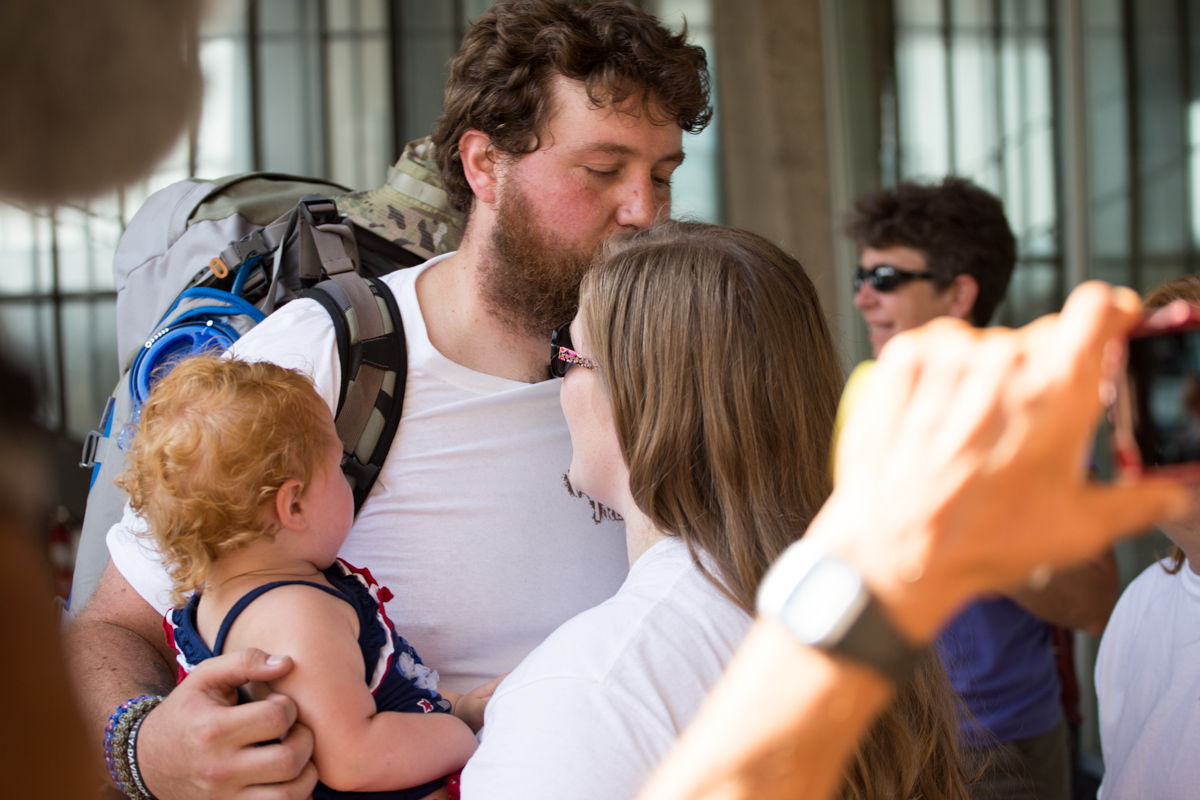 Almost Sunrise, a feature documentary by the award-winning filmmaking team behind Give Up Tomorrow (a 2013 News & Documentary Emmy nominee) Michael Collins (director) and Marty Syjuco (producer), is a timely and groundbreaking look at what could be a missing piece of the puzzle—the true nature of the psychological wounds of returning soldiers known as “moral injury” and the undeniable potential power of meditation and nature therapy in helping veterans to reclaim their lives.

As part of the film’s week-long theatrical release at IFC Center in New York, Collins and Syjuco along with Tom Voss and Anthony Anderson, the subjects of Almost Sunrise, will participate in a Q&A at a special screening on opening night, Friday, July 14 (time TBD), and throughout the film’s opening weekend. 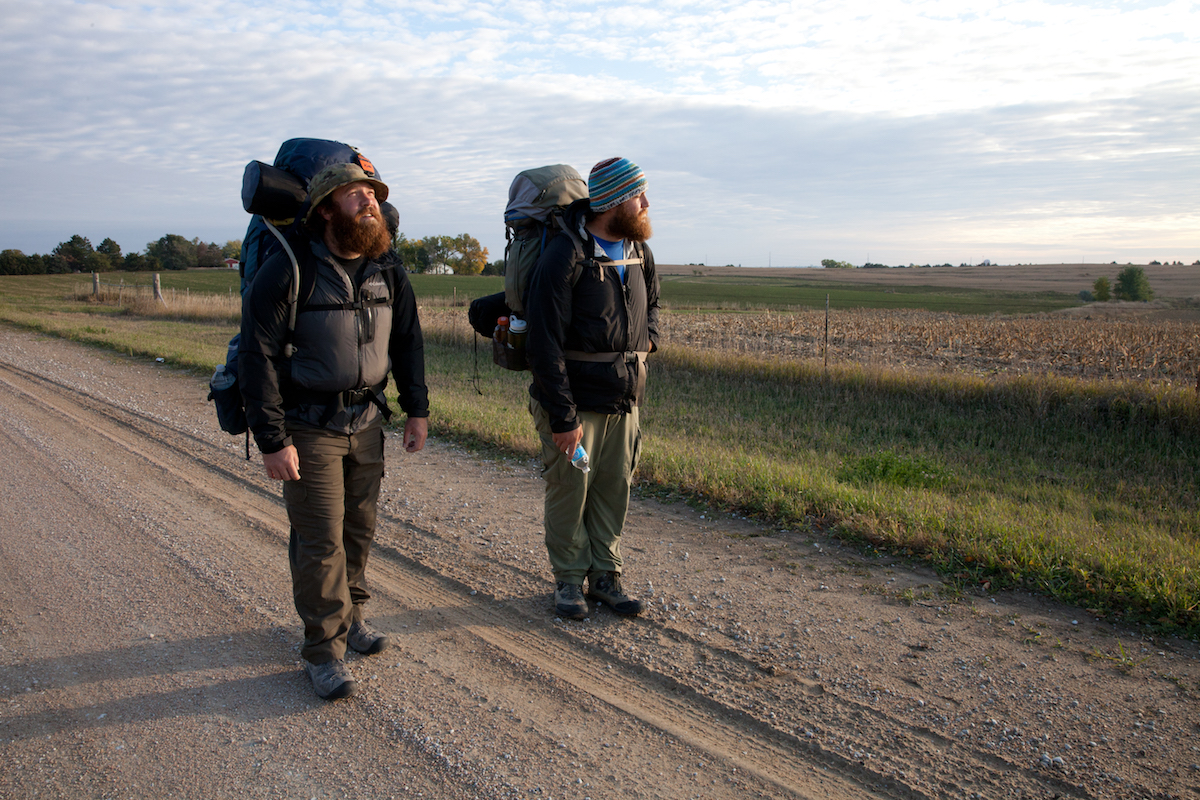 Almost Sunrise tells the inspiring story of Voss and Anderson, two Iraq veterans, who, in an attempt to put their haunting combat experience behind, embark on an extraordinary 2,700-mile trek on foot across America. While the physical trek across snowy mountains and vast deserts is punishing, the inner journey proves to be, by far, the most dangerous mission they will ever undertake. Like many of their fellow returned servicemen and women, Tom and Anthony are tackling post traumatic stress, or PTS, but the pair are simultaneously dealing with an unseen battle scar called “moral injury”—often manifested as an extreme brand of guilt and shame that arises when one goes against one’s own moral code. While PTS, characterized by fear, can be treated with drugs, therapists are finding that no amount of medication can treat the pain that comes from carrying a moral burden. Almost Sunrise is the first feature documentary film to introduce the emerging term “moral injury,” what some experts believe may eventually be recognized as the signature war wound of our generation.

While the film exposes some of the brutality of war, it does not dwell there. “It’s ultimately a story of hope and potential solutions,” Collins says. Most importantly, the film reveals the promise of holistic practices for healing. When Tom signs up for a special breathing workshop for veterans, he must confront his deepest spiritual identity. He encounters Father Thomas Keating, a renowned Trappist monk who has counseled veterans for decades, who gently illuminates the need to turn inward to achieve true peace, guidance that culminates in a remarkable transformation, rarely depicted on screen. Where the stereotypes of “the broken veteran” and “homecoming hero” leave off, Almost Sunrise continues onward, presenting audiences with an unprecedented portrait of those who return from war; richer, far more complex beings—driven by a universal human aspiration for happiness—who discover life’s soaring possibilities.

“One of the main pillars of our Impact Campaign is ‘Connecting Communities,’ and every week we experience this in meaningful ways at screenings across the country,” says Syjuco. “Our vision for the campaign is to walk with veterans on a path towards healing by following these four pillars: 1. Educate on Moral Injury; 2. Promote Wellness; 3. Connect Communities; and 4. Change Legislation.”

Since making its World Premiere on Memorial Day 2016 at Telluride Mountainfilm Festival, where it also launched its immersive two-year Impact Campaign, Almost Sunrise has gone on to screen at impressive 125+ festival, community and live-event screenings across the country, including VA Hospitals and a special screening at the Wisconsin State Senate. University and academic screenings have included Harvard, Columbia, Georgetown, NYU, Stanford, Yale and International House NYC.

The many awards and accolades for Almost Sunrise include the 2017 Media Award for Best Film from the National Association of Social Workers (NASW)—social workers comprise highest number of staff at VA hospitals. At Telluride Mountainfilm, the film won the “Moving Mountains” Award, a top jury prize, which recognizes a film with a powerful social impact. It was also an official selection of the prestigious Human Rights Watch Film Festival, AFI Docs, and was the Centerpiece Presentation at Milwaukee Film Festival. It also took home the Audience Award at Reelworld Toronto and won Best Thought Provoking Film at Waimea Ocean Hawaii.