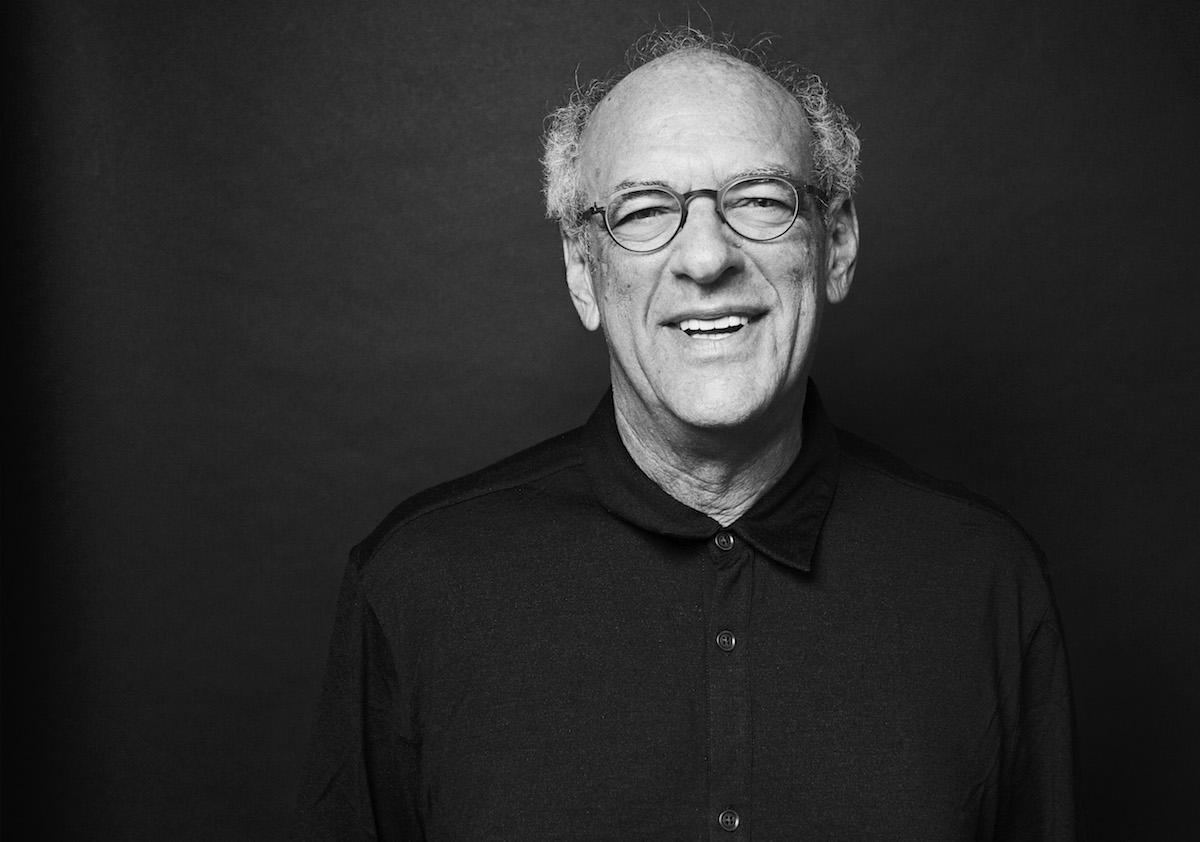 Legendary music manager, film producer and culinary arts visionary, Shep Gordon, will be fêted as the 2017 Trailblazer of the Woodstock Film Festival.  Gordon, who is the subject of the 2013 hit documentary film SUPERMENSCH: The Legend of Shep Gordon, directed by Mike Myers, was chosen as the 2017 Trailblazer for his steadfast career launching one of the first independent film companies and film distributors, Alive Pictures/Island Alive, as well as managing musicians such as Alice Cooper, Teddy Pendergrass, and Luther Vandross; and for sparking the celebrity chef phenomenon by being the first to represent the likes of Emeril Lagasse, Wolfgang Puck and Daniel Boulud.

The Woodstock Film Festival’s Trailblazer award is given to a leader in the film and media arts industry who has carved innovative paths in the business, established an independent vision, affected social change, and created a strong and widespread appreciation of quality, substantive change in the arts. The Trailblazer Award will be presented to Gordon on Saturday, October 14, at the Woodstock Film Festival’s Maverick Awards Ceremony at Backstage Studio Productions in Kingston, NY.

Shep Gordon is known in the entertainment industry as having an eye for talent and an innate understanding of what people find entertaining. After graduating from SUNY Buffalo, Shep moved to Los Angeles, and in 1969 he created one of the first independent film production companies along with the first independent film distribution companies in the U.S., Island Alive, and distributed such films as Stop Making Sense, Koyaanisqatsi, The Whales of August and Ridley Scott’s first film The Duelist winning the Cannes Film Festival.

Over the years, Gordon has been responsible for managing the careers of Alice Cooper, Groucho Marx, Raquel Welch, Luther Vandross, Kenny Loggins, and countless others. He’s also credited as creating the celebrity chef, which revolutionized the food industry and turned the culinary arts into the multi-billion-dollar industry it is today. His clients include culinary legends, Wolfgang Puck, Emeril Lagasse, Nobu, Daniel Boulud and many more. In addition to the impact he’s had on the music, film and food industries, he’s also highly regarded for his philanthropic endeavors and sits on the board of the Tibet Fund for His Holiness the Dalai Lama. Shep was named one of the 100 most influential people in Rolling Stone magazine. Gordon has 23 films to his credit as Producer or Executive Producer including Kiss of the Spider Woman, A Time of Destiny, Prince of Darkness, People Under the Stairs and Shocker.

“It’s a privilege to present our 2017 honorary Trailblazer Award to Shep Gordon,” said Meira Blaustein, Co-Founder and Executive Director of Woodstock Film Festival. “His visionary approach to music, film, artistic and culinary endeavors, coupled by his generous spirit which has inspired and empowered countless artists, is truly admirable, making him the epitome of a Trailblazer.”

“Woodstock has always been a community that encourages new ideas and champions the notion of being truly independent,” said Gordon. “I’m honored to be chosen as a representative of that at this year’s Woodstock Film Festival.”

Gordon’s background spans film production, music management and production, culinary management, entrepreneurialism across all fields and book writing. He has built many careers from the ground up. Most recently, Gordon published the autobiography, They Call Me Supermensch, about his extraordinary life in the rock-n-roll business and beyond.

SUPERMENSCH: The Legend of Shep Gordon