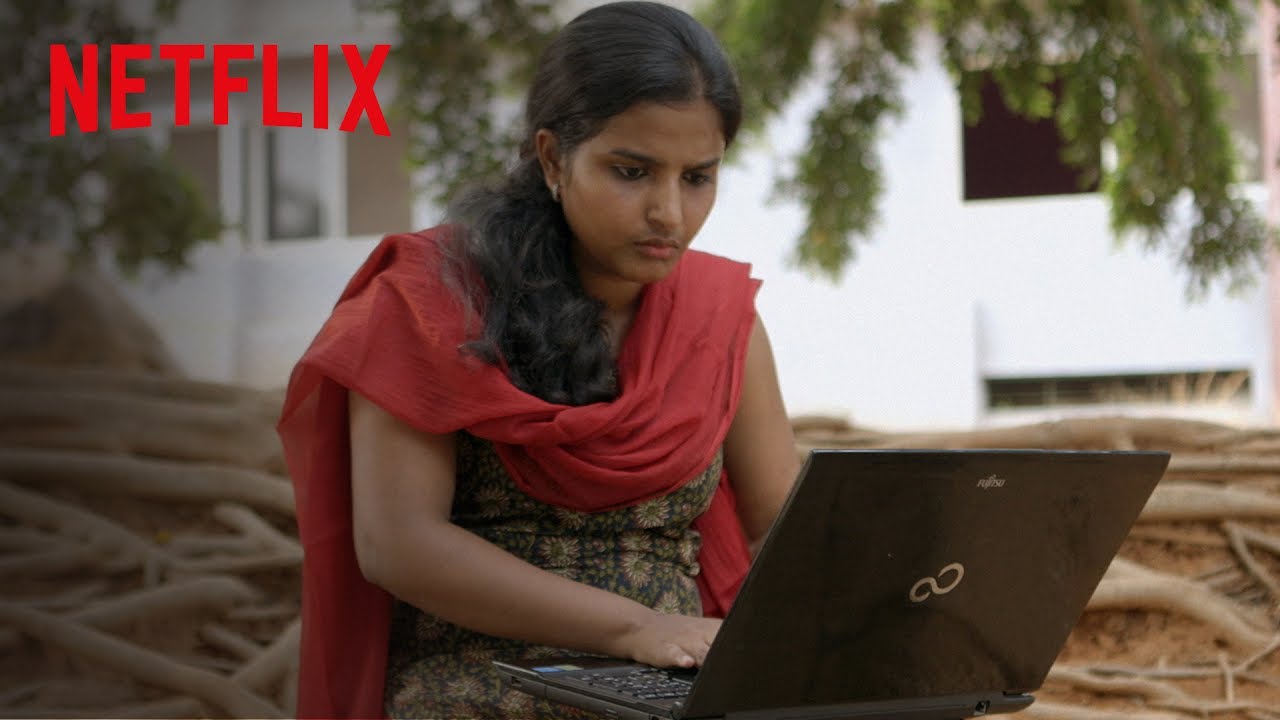 Netflix has released the trailer for the documentary series Daughters of Destiny directed by Oscar(R) winning filmmaker Vanessa Roth, set to launch globally on July 28, 2017.

Daughters of Destiny is a 4-part Netflix original documentary series that chronicles the lives of five girls from Indian families who are among the so-called “Dalit” caste and most impoverished communities in the world. The series witnesses the girls grow up (ranging in age from 7 to 23 over the course of the 4 episodes) while they are raised at Shanti Bhavan, a unique co-ed residential school in Tamil Nadu. The expectation for these girls and all the children who attend Shanti Bhavan is that they must grow up to support themselves, lift their families and communities out of poverty and contribute to the larger world.

Directed by Academy Award(R) winning filmmaker Vanessa Roth (Freeheld, Best Documentary Short, 2007), the series highlights the struggle of students as they strive to define themselves, re-define gender and class and create a new future for the generations that will come after them. The strength and power of the girls’ own storytelling and dramatic experiences over the 7 years of filming from the gates of Shanti Bhav, into their homes brings viewers through their stories of family, love, loss, hard work and courage. An original music score by Academy Award(R) and Emmy winning composer A.R Rahman (Slumdog Millionaire, 2008), punctuates this emotional journey.

As we watch them grow up, they travel between home and school, and are forced to navigate the stark contrasts between family traditions and their modern and global views and knowledge. Daughters of Destiny highlights the journey of a generation of children on the precipice of a new life that is inconceivable to their ancestors, and brings into question the notions of fate, free will and the human longing for opportunity, purpose and meaning.