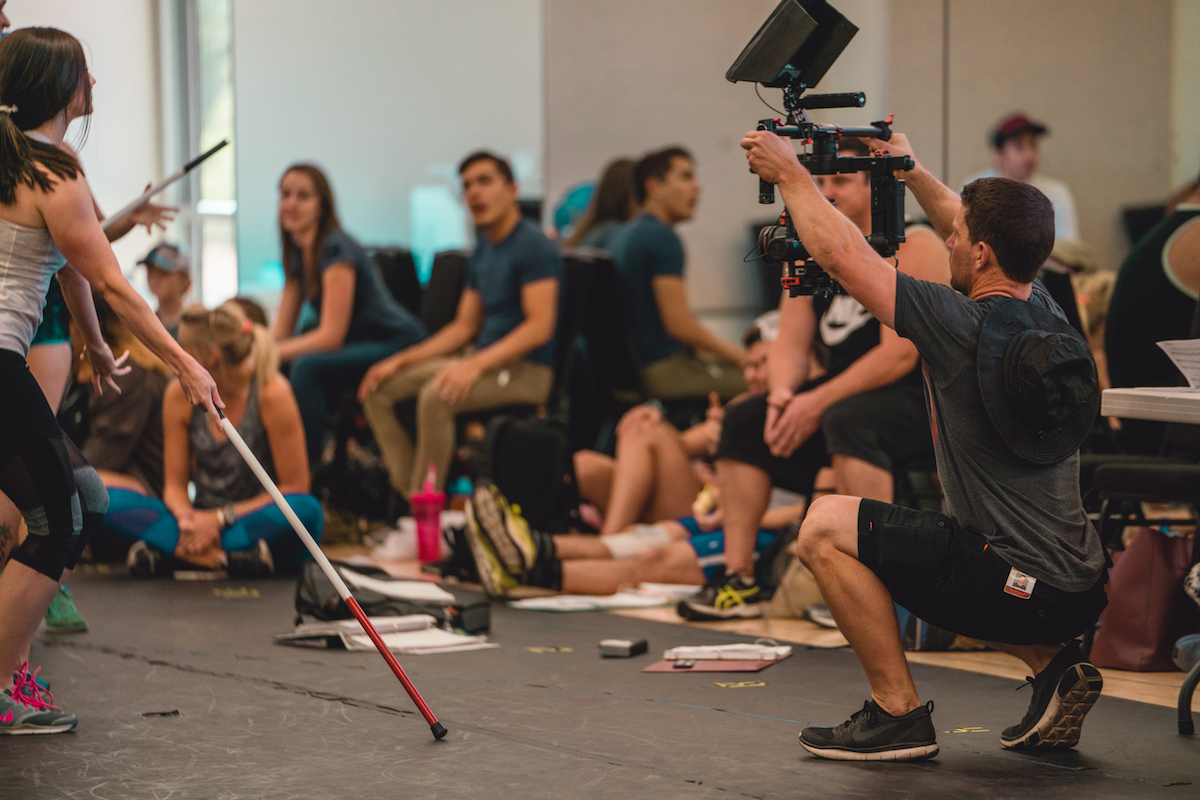 The film, Tuacahn: Miracle in Padre Canyon, launches the Festival on September 4th with a gala evening at Tuacahn Amphitheatre. The film intertwines the history of Tuacahn with a behind the scenes look at how the complex production of Shrek the Musical came together.

This year the Festival also includes a special presentation of the first episode of award-winning filmmaker Ken Burns 10-part series The Vietnam War. This groundbreaking ten-part, documentary series tells the story of one of the most divisive and consequential events in American history.

“Our selections this year cover a wide range of subjects, but all of them will connect our audience through a range of emotions to a broader understanding of the common human experience,” said Phil Tuckett, Executive Director, DOCUTAH International Documentary Film Festival and Digital Film Professor at Dixie State University. “Documentary takes many forms and audiences are always surprised at the creativity these artists exhibit as they develop often complex ideas through the medium of film.”

Docutah audiences also have the opportunity to interact directly with filmmakers through post- screening Q&A sessions as well as daily DOCtalk events – intimate conversations which bring together these accomplished artists, allowing attendees and budding filmmakers to hear their thoughts on the joys, pitfalls, struggles and successes when tackling documentary filmmaking. During these talks, attendees have a chance to ask questions and get advice on the business of filmmaking from those who have been there, done that.