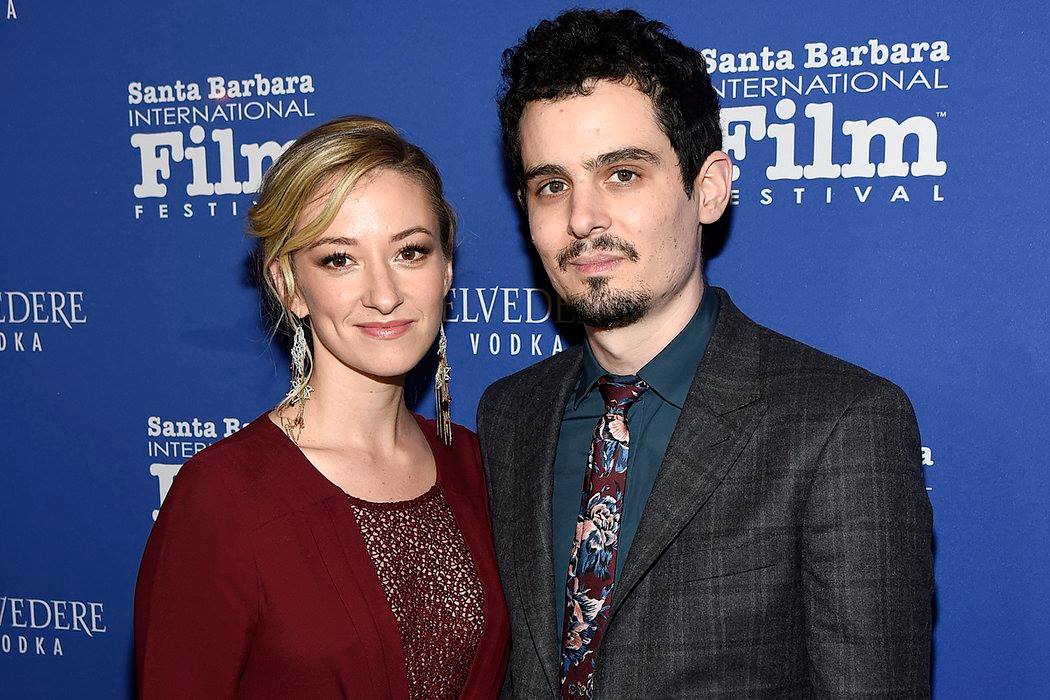 The Santa Barbara International Film Festival has confirmed the dates for the 33rd year of the fest. The festival will run from Wednesday, January 31st through Saturday, February 10th 2018.  Festival events will be held throughout Santa Barbara, including the Arlington Theatre and the newly restored historic Riviera Theatre.

“After another fantastic year, we are ready to hit the ground running for 2018,” said Roger Durling, Executive Director of SBIFF. “We look forward to continuing our growth and bringing exciting new developments to the Santa Barbara community, and we plan to make our 33rd installment the best festival yet.”

In addition to screening numerous films over the years, including countless US and World Premieres, SBIFF is known for programs such as the prestigious Tribute Honor which counts Emma Stone, Casey Affleck, Mahershala Ali, Damien Chazelle, and Janelle Monáe among recipients, and the acclaimed Panel Series, where accomplished industry guests come together for lively and revealing discussions, which make the festival a key stop in the award season race.