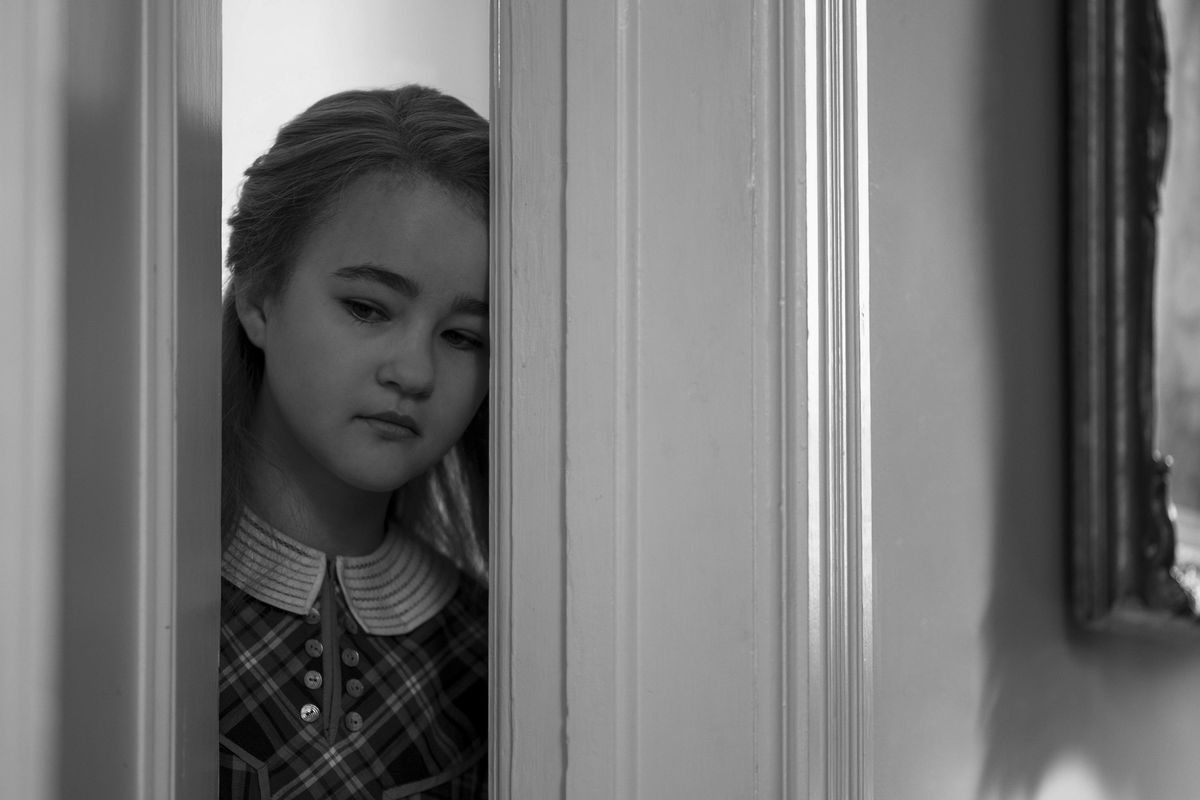 Todd Haynes’s Wonderstruck will make its New York Premiere as the Centerpiece selection of the 55th New York Film Festival on Saturday, October 7.   The film will be released theatrically by Amazon Studios and Roadside Attractions on October 20, 2017.

In 1977, following the death of his single mother, Ben (Oakes Fegley) loses his hearing in a freak accident and makes his way from Minnesota to New York, hoping to learn about the father he has never met. A half-century earlier, another deaf 12-year-old, Rose (Millicent Simmonds), flees her restrictive Hoboken home, captivated by the bustle and romance of the nearby big city. Each of these parallel adventures, unfolding largely without dialogue, is an exuberant love letter to a bygone era of New York. The mystery of how they ultimately converge, which involves Julianne Moore in a lovely dual role, provides the film’s emotional core. Adapted from a young-adult novel by The Invention of Hugo Cabret author Brian Selznick, Wonderstruck is an all-ages enchantment, entirely true to director Todd Haynes’s sensibility: an intelligent, deeply personal, and lovingly intricate tribute to the power of obsession.

New York Film Festival Director and Selection Committee Chair Kent Jones said, “Todd Haynes and Brian Selznick have pulled off something truly remarkable here—a powerful evocation of childhood, with all of its mysteries and terrors and flights of imagination and longings; richly textured re-creations of Manhattan in the ’20s and the ’70s; and a magical and intricately plotted quest story that builds to a beautiful climax. Wonderstruck is fun, emotionally potent, and . . . it’s a great New York movie.”

“We’re so pleased and proud that Wonderstruck has been selected for the Centerpiece slot at this year’s New York Film Festival,” said Haynes. “There’s no more meaningful place or audience with which to share our film that is a tribute both to the history of New York City and to cinema.”

The New York Film Festival has showcased Haynes’s work on three other occasions: Velvet Goldmine in 1998, I’m Not There in 2007, and, most recently, Carol in 2015.