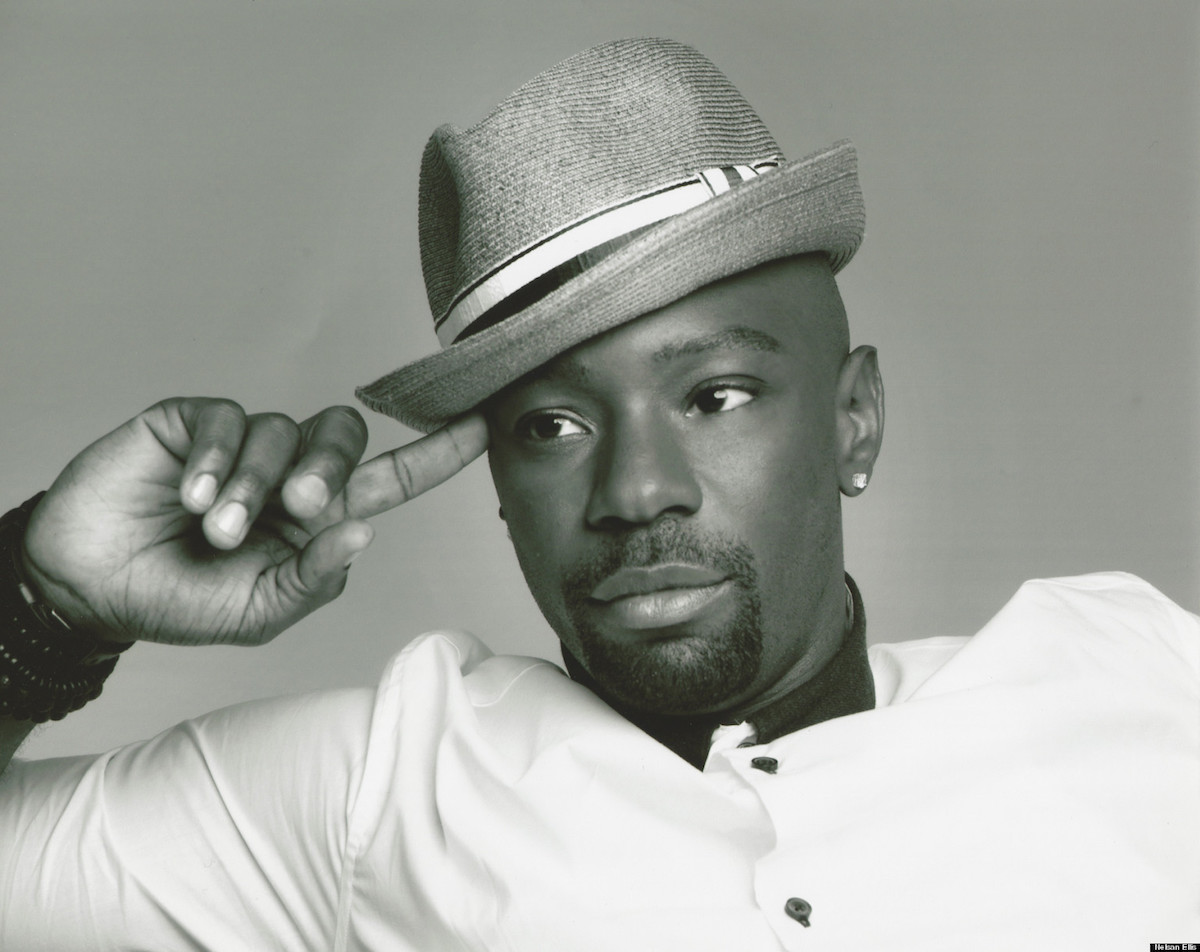 The family of actor Nelsan Ellis who starred on HBO’s True Blood and recently in the independent film Little Boxes, has released an official statement regarding the cause of his death.  In the statement released to The Hollywood Reporter, his family said that the actor struggled with drug and alcohol abuse for years, and his heart failure was due to alcohol withdrawal complications. Nelsan Ellis died on Saturday, at age 39.

His family released the statement to The Hollywood Reporter via his manager Emily Gerson Saines in an effort to help others who may be struggling with the same addictions that afflicted Ellis:

Nelsan’s father has bravely agreed for me to share the circumstances of Nelsan’s heart failure. Nelsan has suffered with drug and alcohol abuse for years. After many stints in rehab, Nelsan attempted to withdraw from alcohol on his own. According to his father, during his withdrawal from alcohol he had a blood infection, his kidneys shut down, his liver was swollen, his blood pressure plummeted, and his dear sweet heart raced out of control.

On the morning of Saturday July 8th, after four days in Woodhull Hospital, Nelsan was pronounced dead. Nelsan was a gentle, generous and kind soul. He was a father, a son, a grandson, a brother, a nephew, and a great friend to those that were lucky enough to know him. Nelsan was ashamed of his addiction and thus was reluctant to talk about it during his life. His family, however, believes that in death he would want his life to serve as a cautionary tale in an attempt to help others.