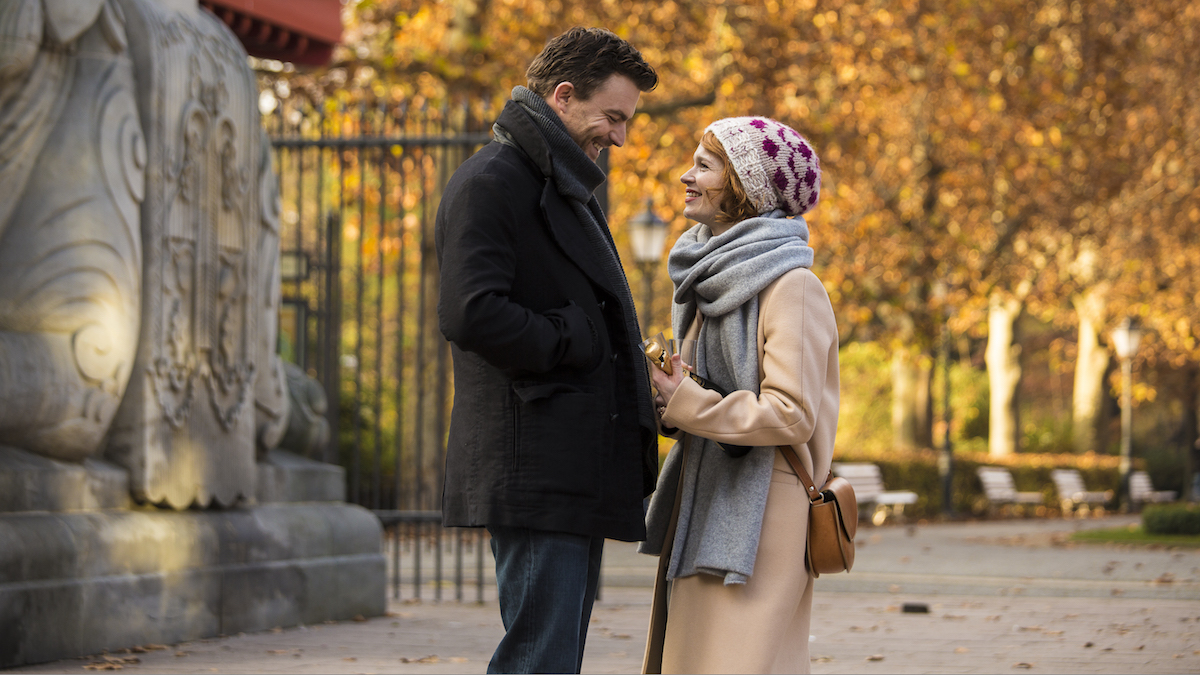 The international list of guests coming to the 22nd Annual Stony Brook Film Festival includes filmmakers delivering unique background stories on moviemaking. U.S. filmmakers from across the country will also join with the many international filmmakers representing features and shorts.

From the United Kingdom, Waking David, (Fri July 21 at 7:00 pm) will be represented by director Kevin Nash and two actresses in the movie, Kristy Bruce and Harriet Madeley. The director and the three main actresses in Waking David collaborated to write the screenplay.

The family-friendly animated film, Ethel & Ernest, (Sat, July 22 at 4:00 pm) will have U.K. producer Camilla Deakin on hand to answer questions about the animated gem, featuring the voices of Jim Broadbent, Brenda Blethyn and Luke Treadaway.

The Sounding (Sat, July 22 at 7:00 pm) is one of the U.S. productions at the Festival, with many cast and crew on hand, including Catherine Eaton, director, co-writer and main actress in the film.

Representing an amusing account of romance, Love is Thicker Than Water (Sat, July 22 at 9:30 pm) is co-director and writer Ate Dejong, returning to the Stony Brook Film Festival for the second time. For those who have seen the National Geographic’s Genius series “Einstein” – you may be interested to know that the young actor playing Einstein, Johnny Flynn, stars in the film.

A World Premiere documentary, To the Edge of the Sky (Sun, July 23 at 4:00 pm) will bring Academy Award winners, Todd and Jedd Wider to the Festival. The Wider brothers, who grew up in Stony Brook, were the directors of To the Edge of the Sky, which reports on the disease Duchenne Muscular Dystrophy and the mothers who are fighting to get drugs approved to help their son.

A delightful American indie, Laura Gets a Cat (Wed, July 26 at 7:00 pm) will have director, writer and actor Michael Ferrell on hand, along with Dana Brooke, who plays Laura, the 30-something unemployed writer in the film, as well as many cast members.

Purple Dreams (Thurs, July 27 at 7:00 pm) is a documentary about the first high school given permission to perform the musical “The Color Purple.” Joanne Hock, director and producer, Robin Grey (a Stony Brook Alum) will be representing the documentary.

Closing Night’s feature, the U.S. premiere of Text for You (Saturday, July 29 at 8;00 pm) will have the lead actress Karoline Herfurth on hand for a Q&A after the screening. Ms. Herfurth is well-known in Germany and an audience favorite in that country. Following the screening is Stony Brook’s very own “Oscar” style awards ceremony.