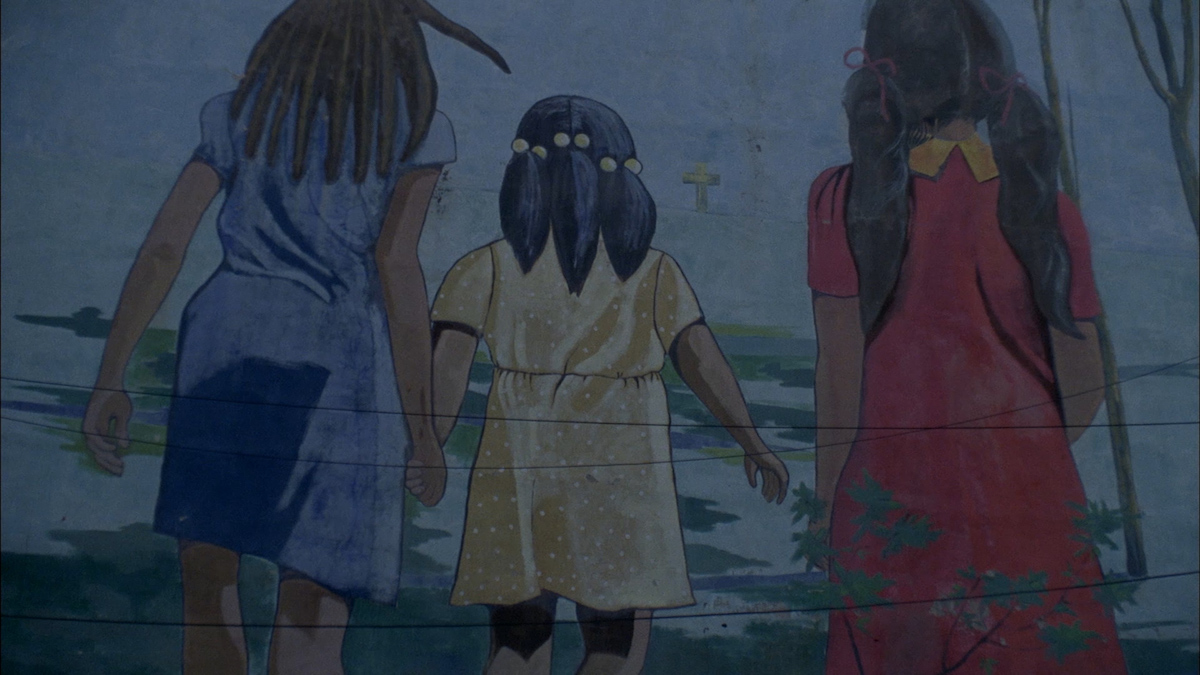 Lee Ann Schmitt’s Purge This Land, an essay film exploring the legacy of the radical abolitionist John Brown will be the Closing Night gala film of the Open City Documentary Festival.  The history of racism and slavery in modern America is retold in this highly topical film, which spans the 1850s to present-day USA. The film will receive its UK Premiere on Sunday September 10 at London’s Regent Street Cinema.

It was also announced last week that the festival will open with the UK Premiere Taste Of Cement, Ziad Kalthoum’s intimate portrait of exiled Syrian construction workers building a skyscraper in Beirut. The 7th Open City Documentary Festival takes place over six days in venues across London from 5 to 10 September 2017.

Michael Stewart, Founder of Open City Docs, said: “We’re thrilled to be closing this year’s festival with Purge This Land. Lee Ann Schmitt’s intimate, captivating film packs a real political punch and we’re very proud to be showcasing some of the most exciting and innovative documentary filmmakers from around the world here in London.”