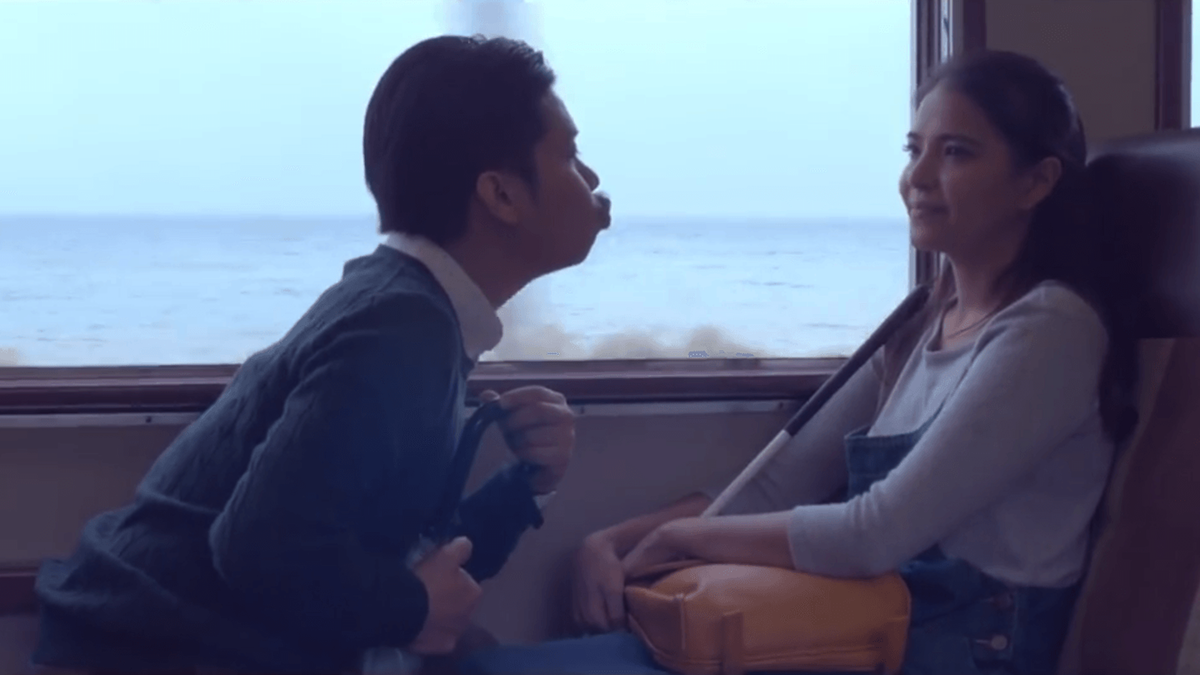 In Kita Kita, Lea, played by Alessandra de Rossi, and Tonyo, played by Empoy Marquez, are two Filipinos living in Sapporo, Hokkaido, Japan. Lea is a Velo taxi tour guide. She suffers an accident which leads to her being affected by temporary blindness. Her blindness, if not cured in a few weeks, could become permanent. Tonyo is also a Filipino who lives right across from Lea. Lea tries her best to ignore him at first because she is scared of not seeing him. But Tonyo is persistent and is determined to be her friend, using humor and kindness to make a connection. With every effort that he makes the two gradually become closer. In an ironic way, becoming blind allows Lea to see the true character of Tonyo.