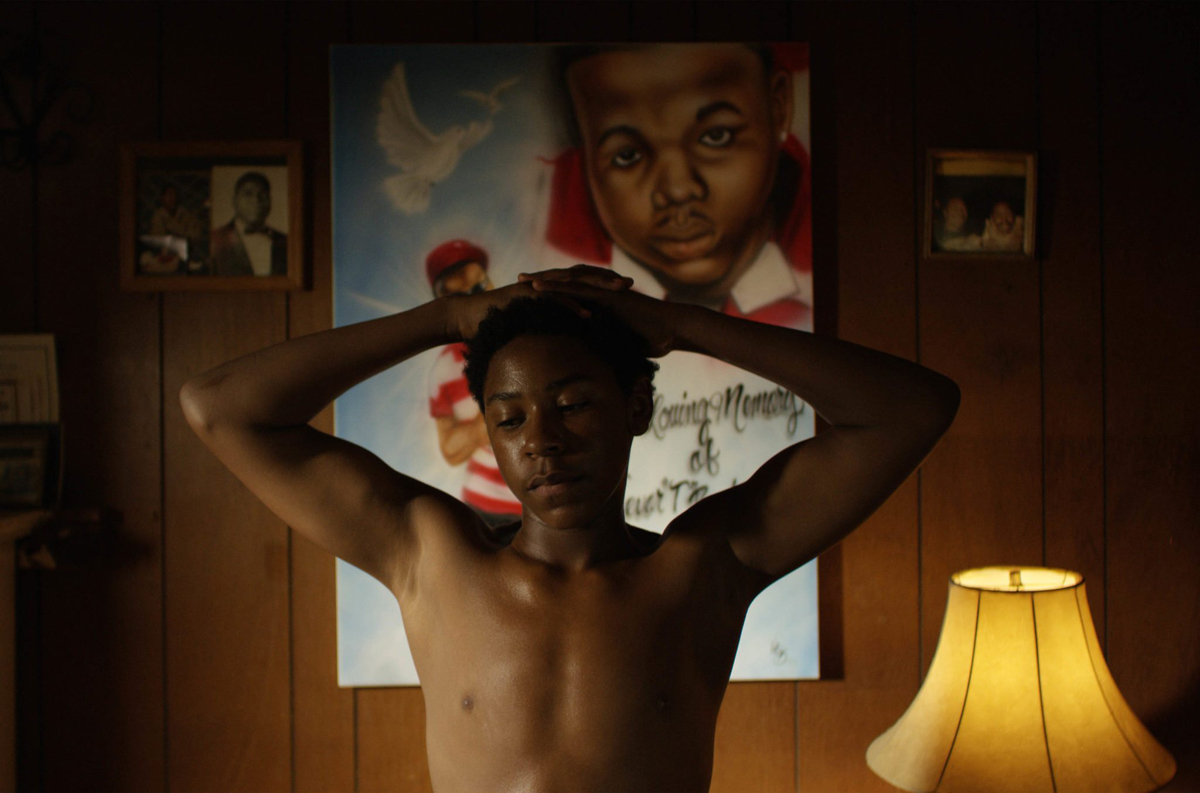 Dayveon, the feature-film debut of writer-director Amman Abbasi, will open in theaters on September 13, in New York at the Quad Cinema, and in Los Angeles at the Laemmle Monica Film Center. More additional cities is expected to follow.

Struggling with his older brother’s death, 13-year-old Dayveon (newcomer Devin Blackmon) spends the sweltering summer days roaming around his rural Arkansan town. With no parents and few role models, he soon falls in with the local gang. Though his sister’s boyfriend tries to provide stability and comfort as a reluctant father figure, Dayveon becomes increasingly drawn into the camaraderie and violence of his new world.