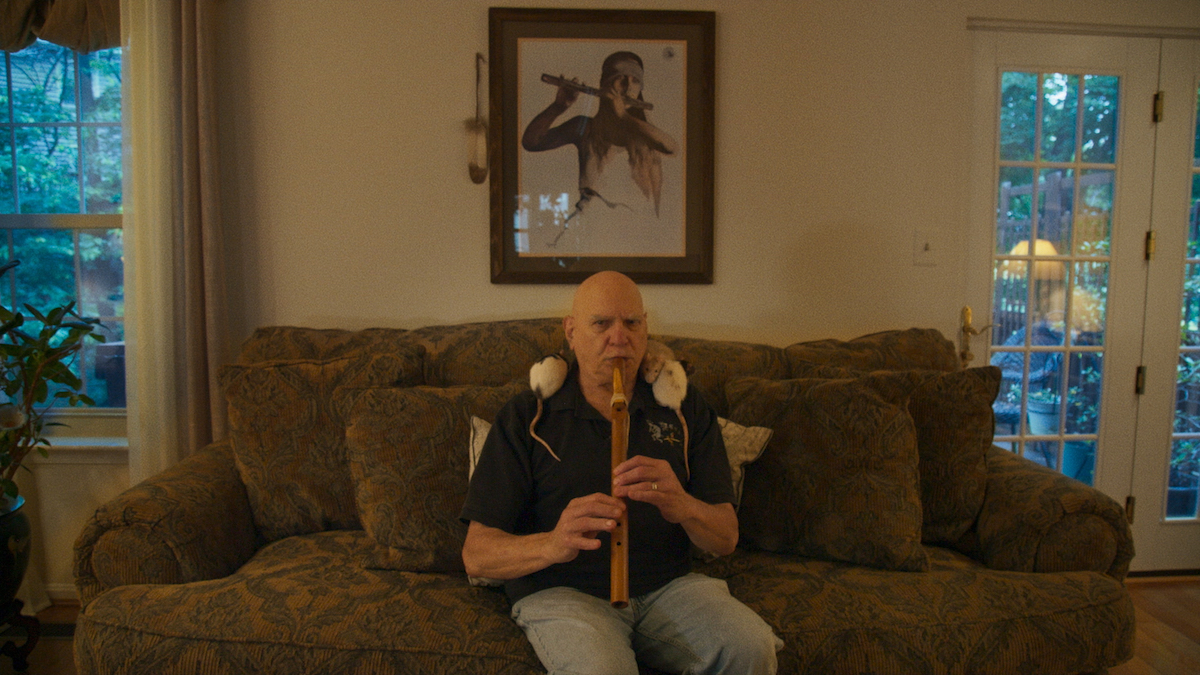 Rat Film is a feature-length documentary that uses the rat to explore the history of Baltimore. The film directed by Theo Anthony will open in theaters on September 15, in New York at Film Society at Lincoln Center, and Baltimore at Parkway Theater.

Across walls, fences, and alleys, rats not only expose our boundaries of separation but make homes in them.  Rat Film is a feature-length documentary that uses the rat—as well as the humans that love them, live with them, and kill them–to explore the history of Baltimore. “There’s never been a rat problem in Baltimore, it’s always been a people problem.”