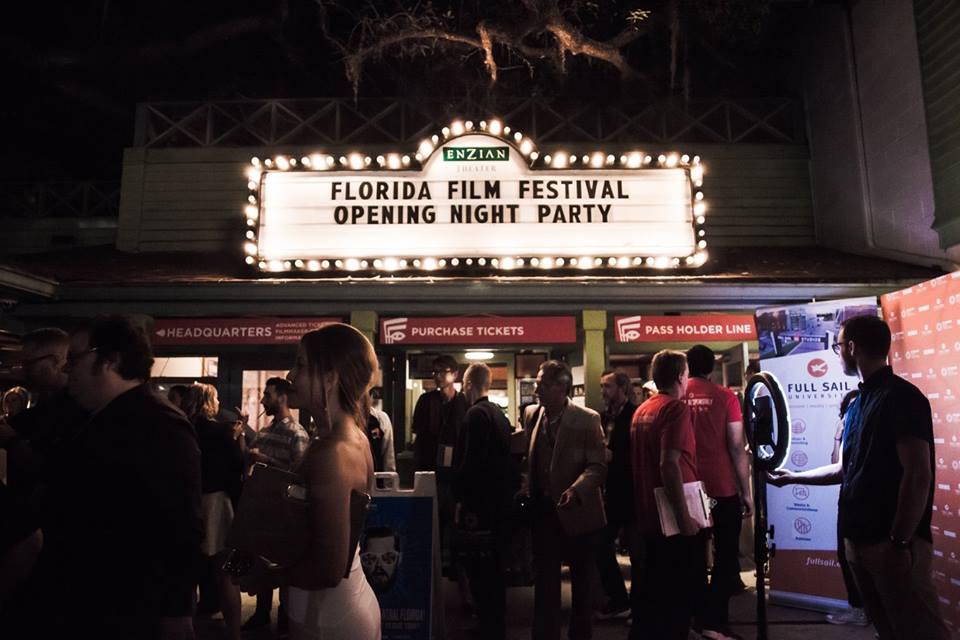 The Florida Film Festival is one of only a handful of film festivals in the world to be accredited as a qualifying festival for the Oscars® in all three short film categories: Live Action, Animation, and Documentary. The winner of the Grand Jury Award in each of these categories will automatically qualify to enter the following year’s Academy Awards®.