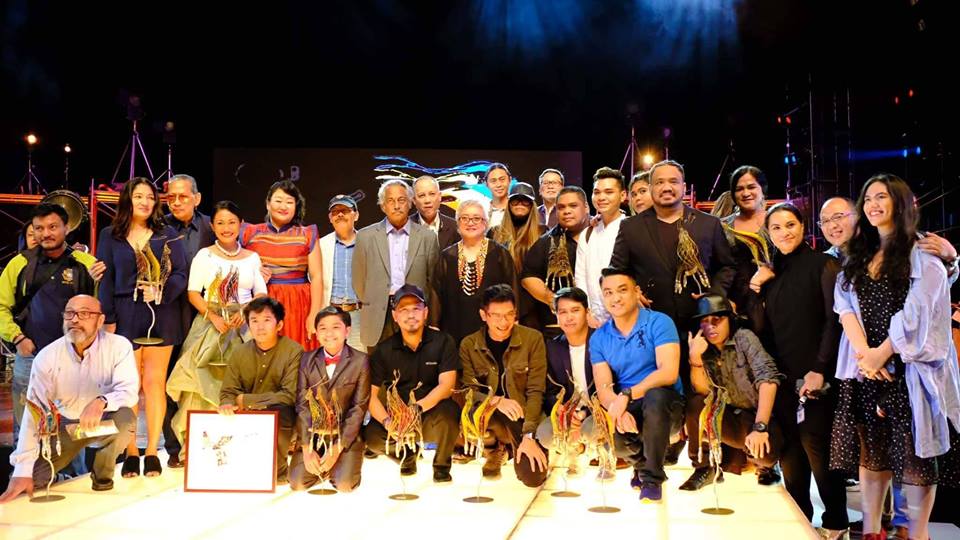 Baconaua, based on an actual story of how one morning after a particularly strong squall, a sleepy fishing village woke up to the astonishing sight of the sea that had turned red, won the Special Jury Prize and Best Direction awards.

Angeli Bayani won Best Actress for her role in Bagahe by Zig Dulay while Noel Comia Jr. and Yayo Aguila landed the Best Actor and Best Supporting Actress awards respectively for their work in Kiko Boksingero by Thop Nazareno.

Bayani was hailed for her role as an OFW suspected of dumping a newborn child in the trash bin of an airplane toilet; Comia for his heartrending performance of a boy grieving for his mother while trying to win the love of his estranged father; and Aguila for her endearing portrayal of the nanny who tries to soothe her ward’s loneliness.

For the first time in Cinemalaya history, there were 12 short films, instead of the usual 10, that competed. These were: Aliens Ata (Maybe Aliens) by Karl Glenn Barit; Bawod (Bent) by TM Malones; Fatima Marie Torres and the Invasion of Space Shuttle Pinas 25 by Carlo Francisco Manatad; Hilom (Still) by P.R. Patindol; Islabodan (Free Men) by Juan Carlo Tarobal; Juana and the Sacred Shores by Antonne Santiago; Lola Loleng (Grandma Loleng) by Jean Cheryl Tagyamon;Manong ng Pa-Aling (Man of Pa-Aling) by E del Mundo; Maria by JP Habac Jr.; Nakauwi Na by Marvin Cabangunay and Jaynus Olaivar; Nakaw by Arvin Belarmino and Noel Escondo; and Sorry For The Inconvenience by Carl Adrian Chavez.