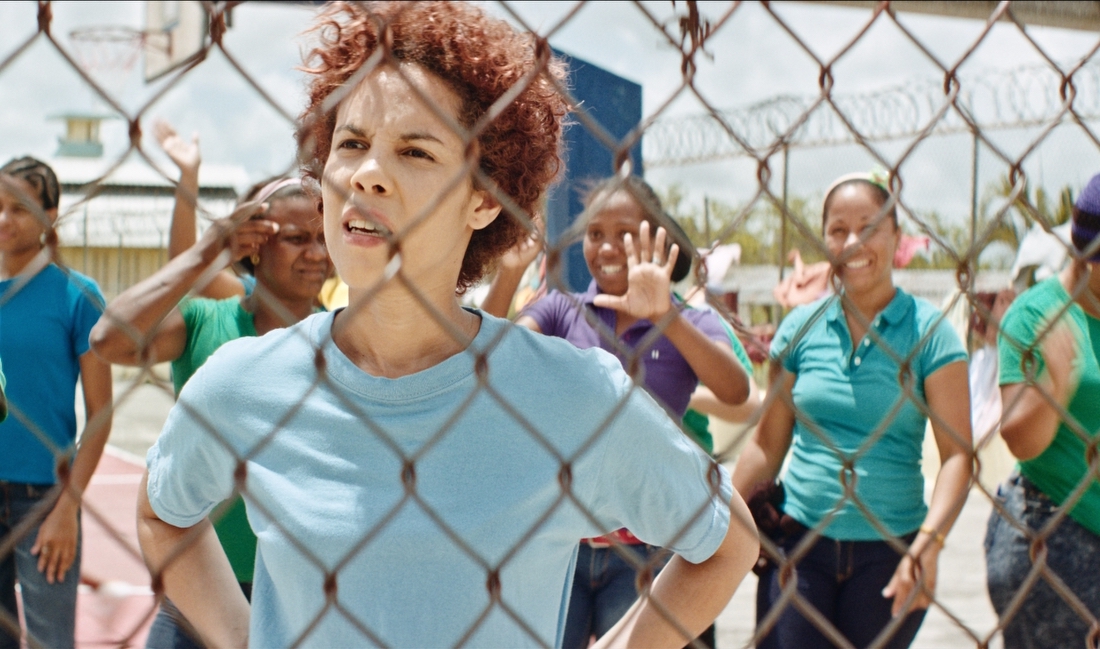 The film starring Jean Jean, Ramon Emilio Candelario and Judith Rodriguez, was an official selection of many film festivals including the 2017 Sundance Film Festival and the Guadalajara Film Festival, where the film won the awards for Best Actor and Jury Prize. Woodpeckers will be released in theaters on Friday, September 15, 2017 at (AMC EMPIRE 25, UA KAUFMAN ASTORIA STADIUM 14) with a wider national release to follow. 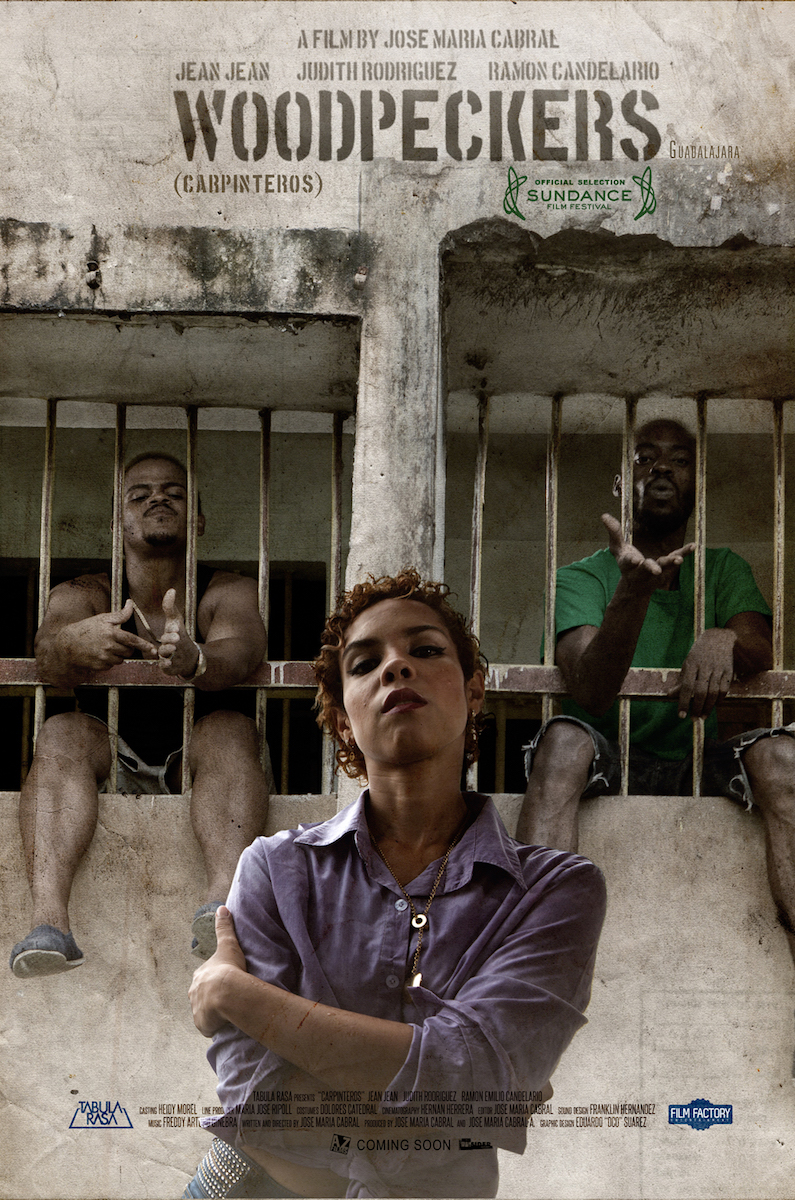 Dreadlocked and handsome Dominican-Haitian Julián (actor Jean Jean in a breakout role) begins a jail sentence for petty theft inside the notorious Najayo prison just outside Santo Domingo. While navigating the indignities, corruption and everyday violence from both guards and fellow inmates, he becomes immersed in the system of “Woodpecking,” the unique sign language the male prisoners use to communicate with women in the adjacent penitentiary just over 400 feet away.

Standing in windows or out in prison yards, love – and heated liaisons – blossom. Julián’s entanglement with one female inmate, Yanelly (the astonishing Dominican actress Judith Rodriguez Perez), is the fuse that ignites the events of Woodpeckers, which was shot on location at the actual prison using real inmates for all but the lead roles. Director José María Cabral, whose previous work was the Dominican Republic’s official submission for the Foreign Language Oscar, delivers a knockout film, full of atmosphere, sexuality, and grit.