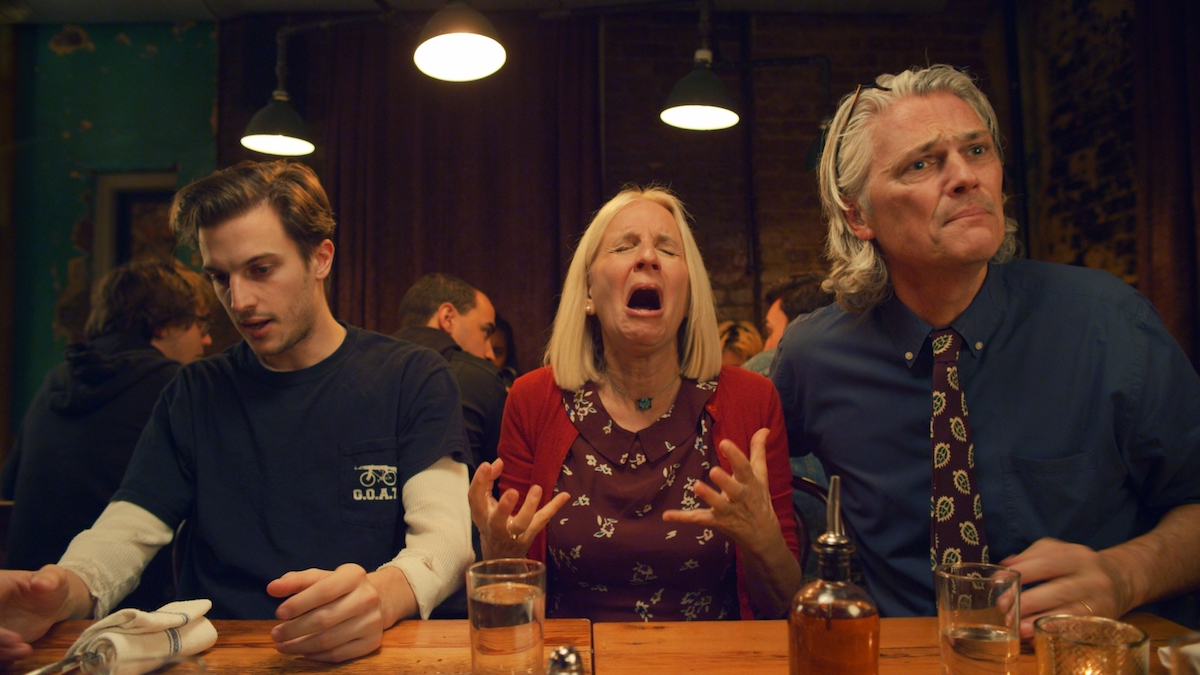 Peter Vack’s visceral, gross-out directorial debut Assholes is slated for a theatrical release from Factory 25 followed closely by a DVD/VOD release from Breaking Glass in the Fall of 2017.

ASSHOLES will be released in New York City on October 6th and in Los Angeles on October 13th .

Assholes world premiered at SXSW where the film won the first ever Adam Yauch Award, an award given in honor of a filmmaker whose work strives to be wholly its own, without regard for norms or desire to conform. The film went on to play Calgary Underground Film Festival, Florida Film Festival, Oak Cliff Film Festival, Bucheon International Fantastic Film Festival, Perth Revelation Film Festival, and the Fantasia Festival.

Written, directed, and starring Peter Vack (MFA, Mozart in the Jungle, Lace Crater) alongside his real-life family, including sister Betsey Brown (“The Carrie Diaries”, Muckland) in the atypical lead role, Assholes also stars Eileen Dietz (The Exorcist).  Assholes follows recovering addicts Adah and Aaron who are struggling to stay sober. After meeting in their psychoanalyst’s waiting room, they fall in love, relapse on poppers, and become the biggest assholes in New York City.

“I couldn’t be more thrilled to be working with everyone at Breaking Glass Pictures, a smart and sensitive group, perfect for releasing my film about Assholes.”, said director Peter Vack.