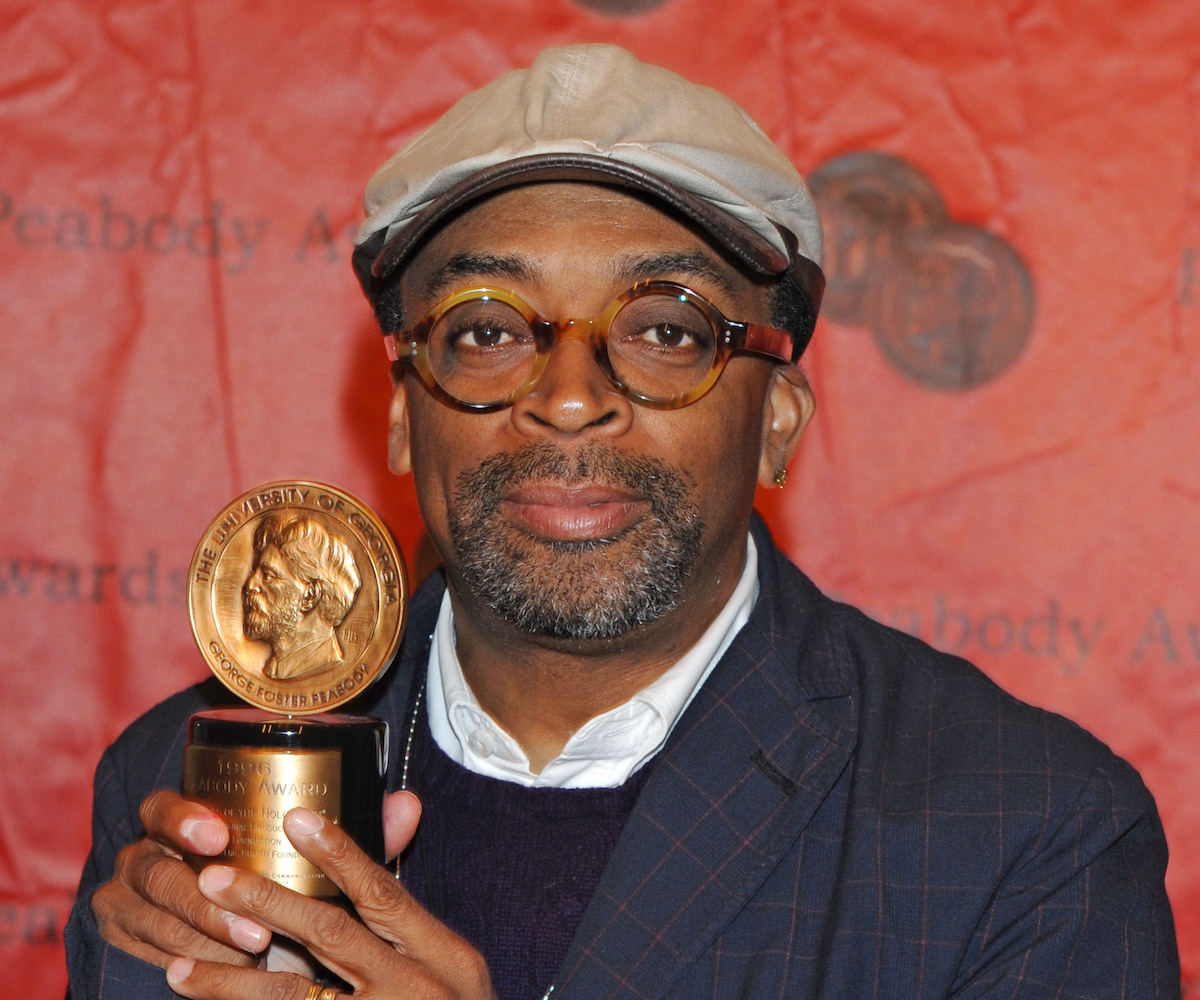 Filmmaker Spike Lee will be a guest at the upcoming 2017 Virginia Film Festival, where he will present a pair of films as part of a larger program around the living legacy of slavery, presented in collaboration with James Madison’s Montpelier.

Mr. Lee will present his Oscar-nominated documentary 4 Little Girls, about one of America’s most despicable hate crimes – the 1963 bombing of the 16th Street Church in Birmingham, Alabama that left four African American girls Denise McNair, Addie Mae Collins, Carole Robinson and Cynthia Wesley, dead, and served as a catalyst for the American Civil Rights Movement. The program will also include I Can’t Breathe, a short video piece that combines footage of the chokehold death of Eric Garner at the hands of the New York City Police Department with footage of the similar death of the Radio Raheem character in Lee’s iconic 1989 film Do The Right Thing – highlighting a most tragic example of how the filmmaker’s art has been reflected in life.

“We have for many years been interested in bringing Spike Lee to the Virginia Film Festival as he remains one of the most talented, innovative, and socially conscious filmmakers in our world today,” said Jody Kielbasa, director of the VFF and Vice Provost for the Arts at the University of Virginia. “We first reached out to Mr. Lee in the spring to include him in our upcoming collaboration with Montpelier, and of course, the recent events in Charlottesville have made his participation more compelling, relevant, and vital.” The visit marks a return to UVA for the filmmaker, who spoke to a packed house at the UVA Amphitheater on April 17, 1993 about his own career and the significant challenges faced by him and his fellow African American filmmakers at the time.

The collaboration with James Madison’s Montpelier will explore both how the legacies of slavery continue to affect the lives of African Americans and how they are dealt with and depicted in cinema and media. Montpelier has recently opened an exhibition entitled, The Mere Distinction of Colour, which highlights the reality of the institution of slavery in the U.S. by sharing stories of Montpelier’s slaves and their descendants. In an effort to illuminate the struggles and emphasize the humanity of the enslaved community, Montpelier has engaged descendants of enslaved individuals to present a clear and honest picture of slavery at the time of our nation’s founding, and to explore the personal lives and connections of those who were enslaved there and in the surrounding area.

In addition to the event with Spike Lee, the VFF will present a series featuring a number of additional screenings and conversations with high profile filmmakers, scholars, and historians, all as part of the collaboration with Montpelier.

The 30th Annual Virginia Film Festival will take place from November 9 to 12 in Charlottesville and will include more than 130 films and 150 industry guests from around the world.