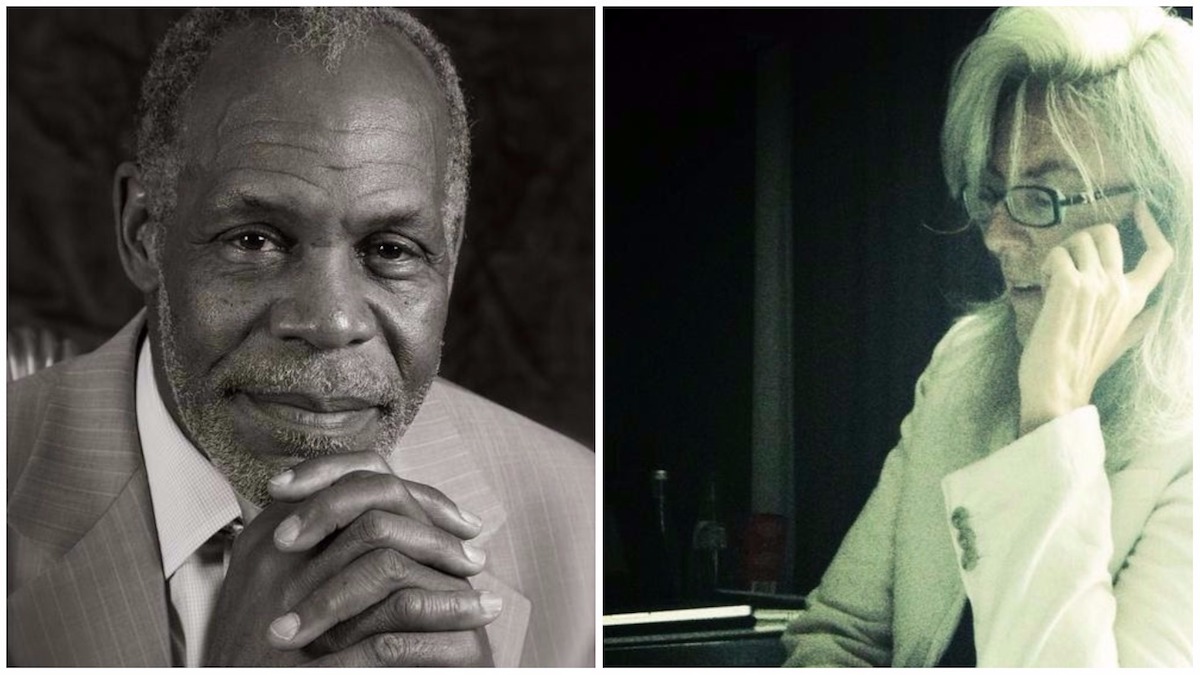 A screening of White Sun, a film produced by Glover and Barnes will immediately follow the on-stage conversation with Ms. Barnes and Mr. Glover about their careers and achievements.

In addition to being one of the most acclaimed actors of our time, Mr. Glover is also the recipient of countless awards for his humanitarian and advocacy efforts on behalf of economic and social justice causes, Glover is a UNICEF Goodwill Ambassador and a recipient of the Lifetime Achievement Award from Amnesty International.

His career spans 35 years and includes film classics like “Places in the Heart,” “The Color Purple,” the “Lethal Weapon” series and the acclaimed “To Sleep with Anger.” Mr. Glover has also executive produced numerous projects for film, television and theatre. Among these are “Good Fences,” “3 AM,” “Freedom Song,” “Get on the Bus,” “Deadly Voyage,” “Buffalo Soldiers,” “The Saint of Fort Washington,” and “Mooladé,” as well as the series “Courage and America’s Dream.”

Joslyn Barnes is a writer and producer. In 2017, Ms. Barnes was the recipient of both the Cinereach Producer Award and the Sundance Institute Amazon Studios Producer Award.

Prior to co-founding Louverture, she served as a program officer and expert consultant at the United Nations. She has lived and traveled widely in Africa and Asia, and has written numerous articles covering trade and social development issues, as well as contributing to books on the establishment of electronic communications in developing countries, food security in Africa, and strategic advocacy for the inclusion of gender perspectives on the international development agenda.

Ms. Barnes also wrote and directed the short film Prana for Cinétévé France as part of an internationally distributed series of 30 short films to promote awareness of environmental issues.