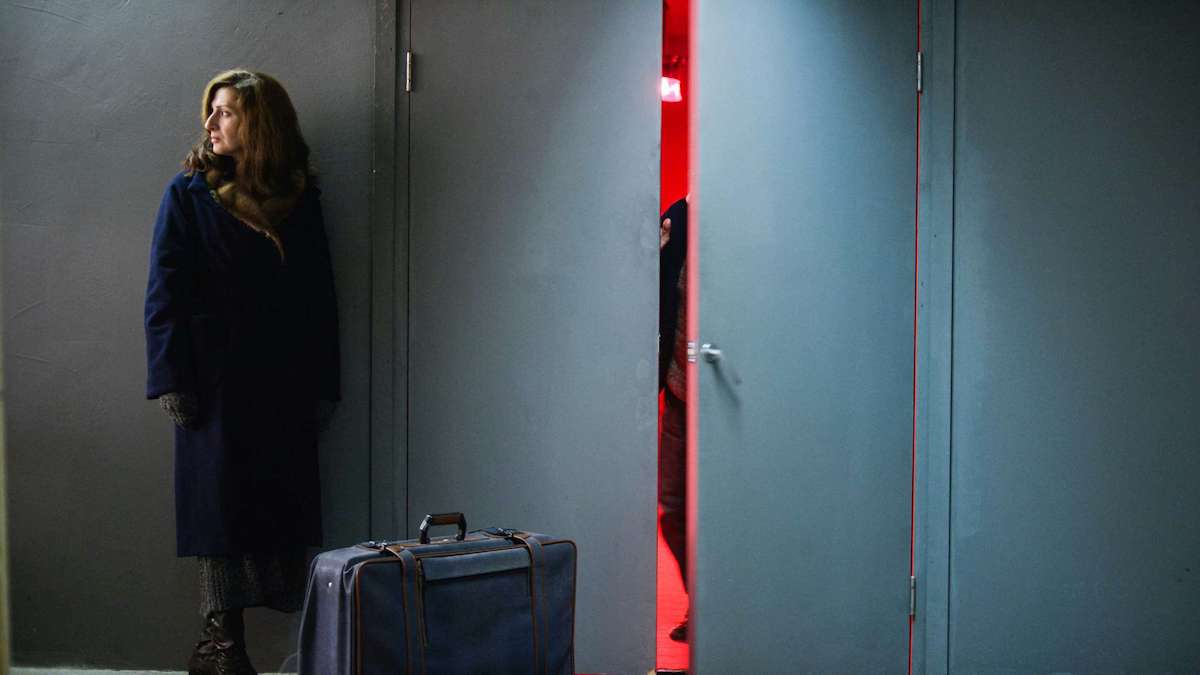 Ana Urushadze’s award-winning debut feature film, Scary Mother (Sashishi deda), has been selected by Georgia as its official candidate in the Best Foreign Language Film category at the 2018 Oscars.

Scary Mother follows the story of a  50-year-old housewife, Manana (Nato Murvanidze), struggling with a dilemma: she has to choose between her family life and a love for writing she has repressed for years. When she finally decides to follow her passion, she is ready to sacrifice everything for it, mentally and physically.

VIDEO: Watch Trailer for THE PATHOLOGICAL OPTIMIST on Man Behind Controversial Anti-Vaccination Movement