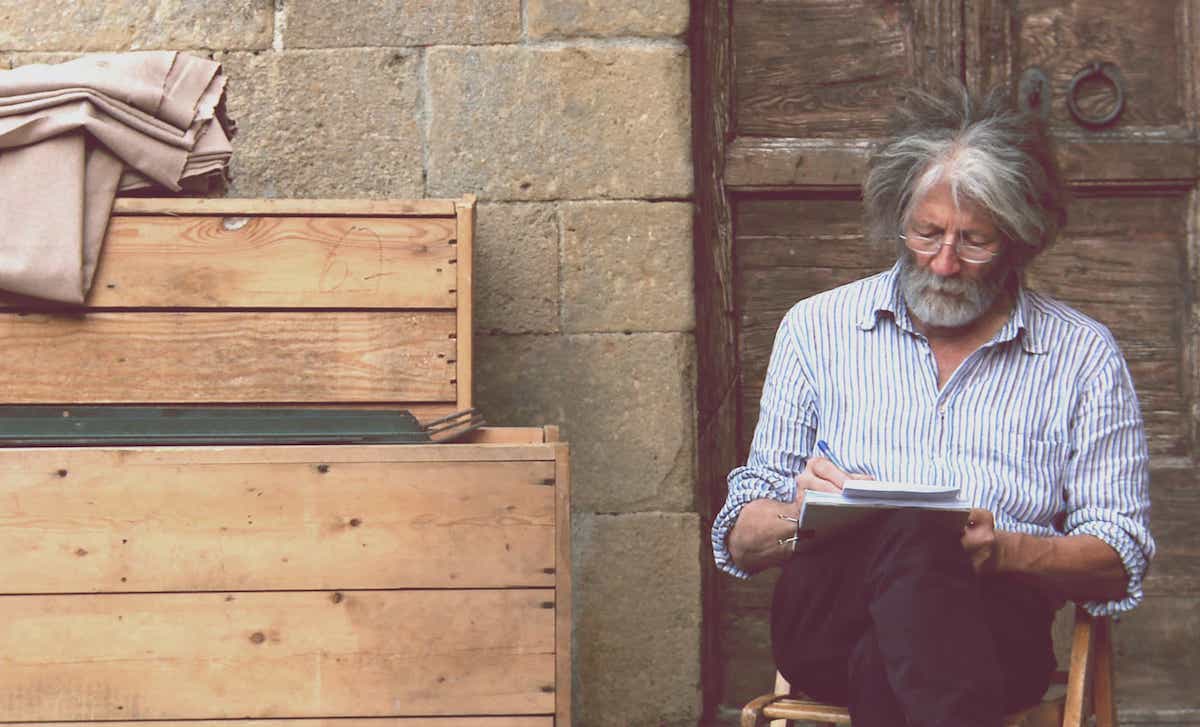 Its finally here, the trailer and poster for Spettacolo, the documentary fairy tale about a tiny Italian farming village that turns their lives into a play. The documentary directed by Jeff Malmberg and Chris Shellen will be released in theaters in New York on September 8th. 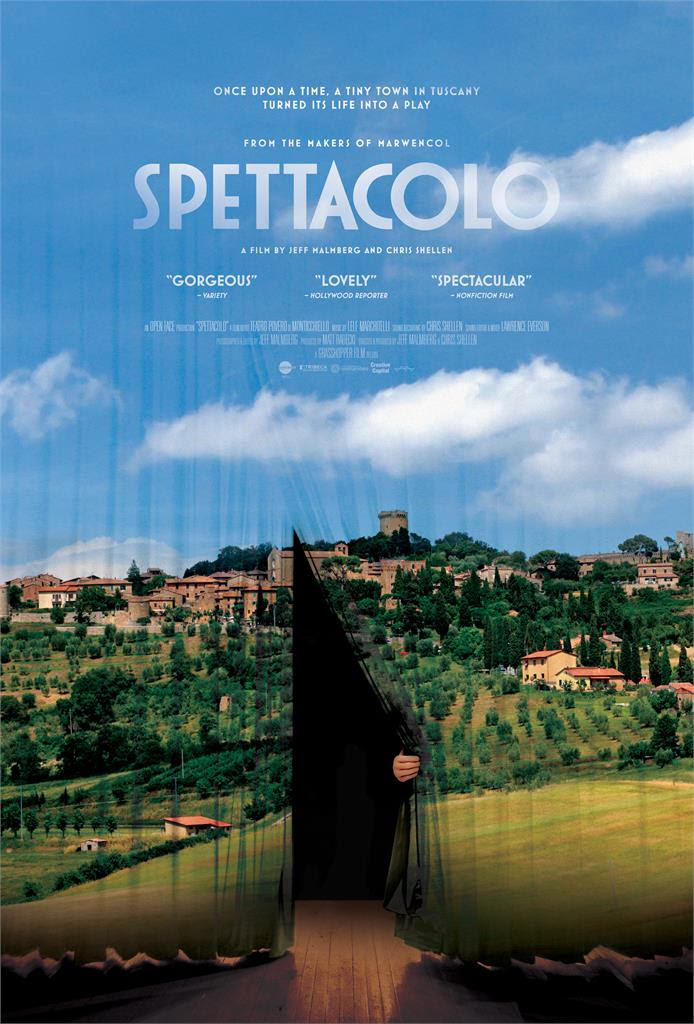 Once upon a time, villagers in a tiny hill town in Tuscany came up with a remarkable way to confront their issues: they turned their lives into a play. Every summer, their piazza became their stage and residents of all ages played a part – the role of themselves. Monticchiello’s annual tradition has attracted worldwide attention and kept the town together for 50 years, but with an aging population and a future generation more interested in Facebook than farming, the town’s 50th anniversary performance just might be its last.  Spettacolo tells the story of Teatro Povero di Monticchiello, interweaving episodes from its past with its modern-day process as the villagers turn a series of devastating blows into a new play about the end of their world.

Jeff Malmberg is a documentary director and editor based in Los Angeles. In 2017, his feature documentary Spettacolo had it’s world premiere at the 2017 SXSW Film Festival. The film is supported by a Guggenheim Fellowship and grants from the National Endowment for the Humanities, Sundance Documentary Fund, Creative Capital, and the Tribeca Film Institute. Jeffʼs debut film Marwencol won over two dozen awards, including two Independent Spirit Awards, Best Documentary of the Year from Boston Society of Film Critics and Rotten Tomatoes, and the Grand Jury Prize at the 2010 SXSW Film Festival.

Chris Shellen is a writer and filmmaker based in Los Angeles. She produced the award-winning documentary Marwencol and co-authored the companion art book “Welcome to Marwencol,” which was named one of the Best Books of 2015 by Amazon.com. She began her career as a film development executive based at a Paramount Pictures, and has worked in documentary, narrative and new media for over 15 years. Her directorial debut Spettacolo had it’s world premiere at the 2017 SXSW Film Festival.