VIDEO: Watch Trailer for THE PATHOLOGICAL OPTIMIST on Man Behind Controversial Anti-Vaccination Movement 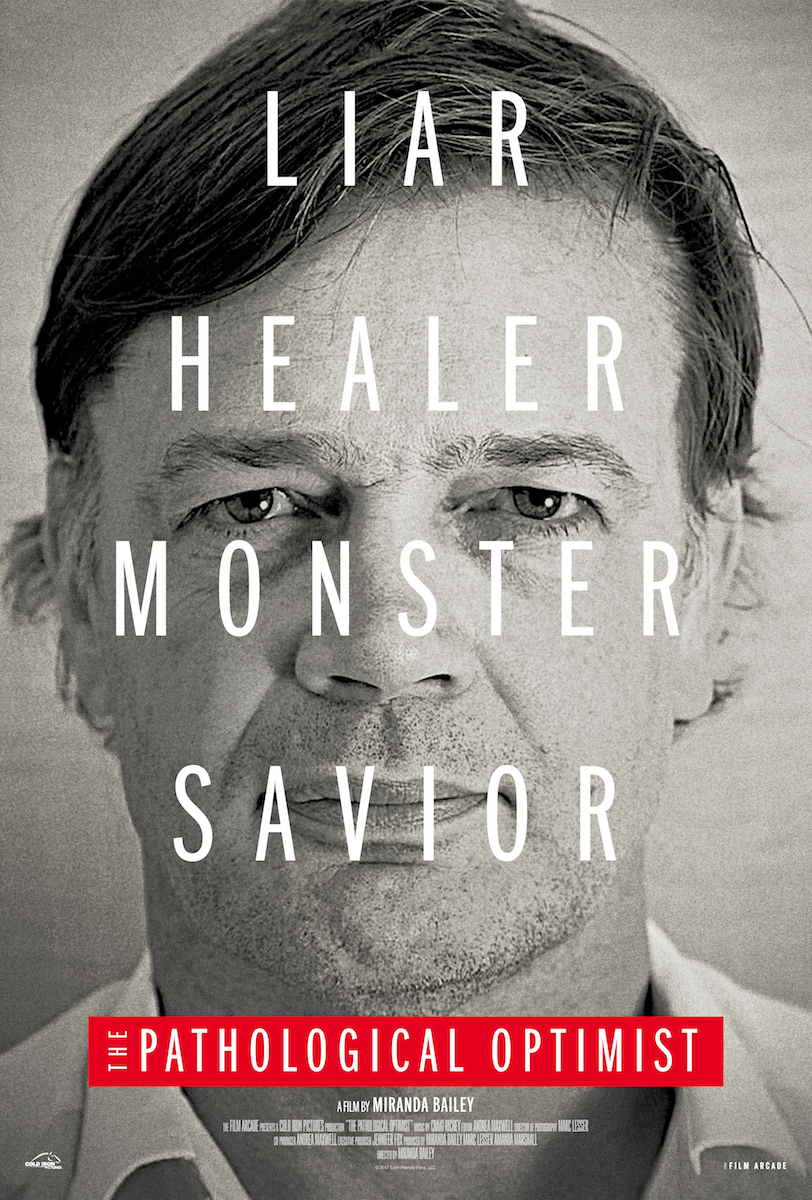 Here is the new trailer and poster for The Pathological Optimist directed by Miranda Bailey that documents Dr. Andrew Wakefield, the man behind one of the most highly controversial, intensely debated topics in modern medicine: the anti-vaccination movement.  The film will be released in theaters on September 29th.

In The Pathological Optimist, director Miranda Bailey brings us a character study of Dr. Andrew Wakefield, one of 13 co-authors of a notorious 1998 paper in the UK medical Journal The Lancet, but who became the very public face of what has come to be known as “The Anti-Vaccination Movement.” An expat from Britain who currently resides in Austin, Texas, Wakefield allowed Bailey and her team to follow him and his family for five years beginning in 2011 as he fought a defamation battle in the courts against the British Medical Journal and journalist Brian Deer. The results of that case – and the self-reflection, pronouncements, and observations of Wakefield, his legal team, wife, and his children – create a complex and incisive look at one of our era’s most fear-provoking and continuingly provocative figures. The Pathological Optimist takes no sides, instead letting Wakefield and the battles he fought speak
for themselves.