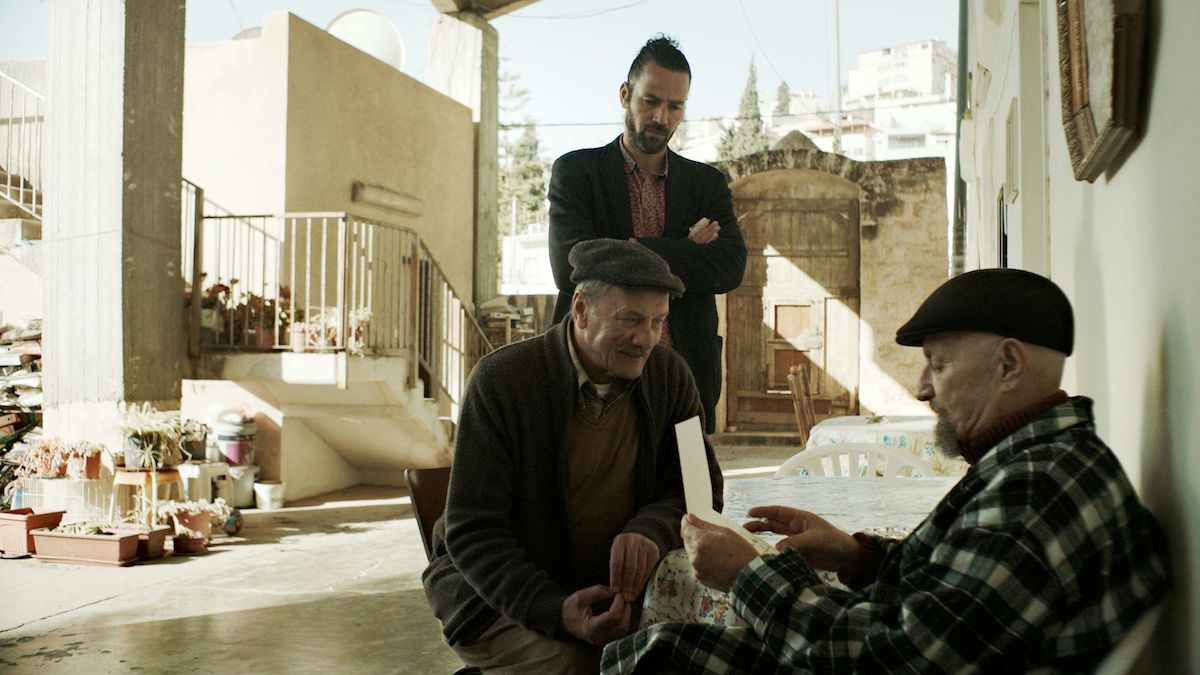 Wajib, a film written and directed by Annemarie Jacir, has been selected by Palestine as its official candidate in the Best Foreign Language Film category at the 2018 Oscars.

The film starring Mohammad Bakri, Saleh Bakri, Maria Zreik and Leila Bakri, World Premiered in official competition at the 2017 Locarno Film Festival, and will have its North American premiere at the 2017 Toronto International Film Festival.

In the film, Abu Shadi is a divorced father and a school teacher in his mid-60s living in Nazareth. After his daughter’s wedding in one month he will be living alone. Shadi, his architect son, arrives from Rome after years abroad to help his father in hand delivering the wedding invitations as per local Palestinian custom. As the estranged pair spend the day together, the tense details of their relationship come to a head challenging their fragile and very different lives.

This  is director Annemarie Jacir’s third time representing Palestine at the Academy Awards, having been submitted for Salt of the Sea (2008) and When I Saw You (2012).

Wajib by @AnnemarieJacir is selected to rep. #Palestine in the Best Frgn Film category at the 90th Academy Awards. #Oscars, here we come! pic.twitter.com/cE4ZiEHmNt