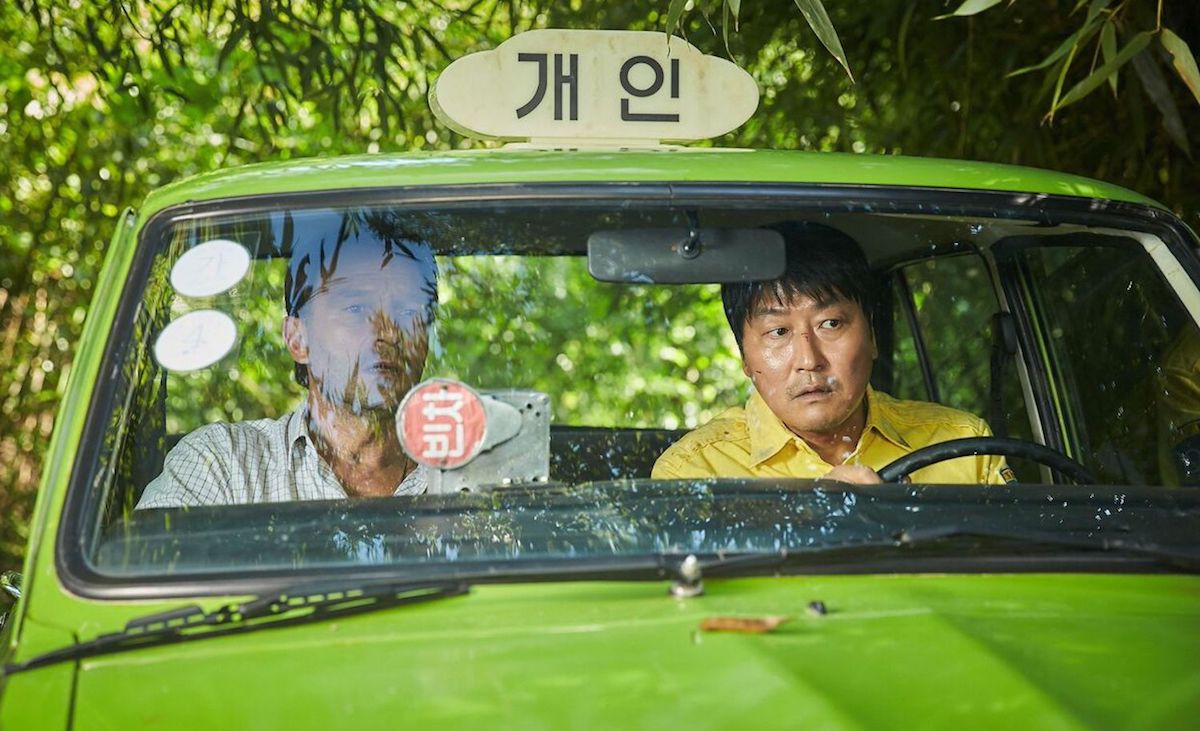 A Taxi Driver directed by Jang Hun, has been selected as South Korea’s official candidate in the Best Foreign Language Film at the 2018 Oscars.

The film, starring Song Kang-ho, Thomas Kretschmann, Yoo Hai-jin, and Ryu Jun-yeol, is based on the true story of German reporter Jürgen Hinzpeter and Korean taxi driver Kim Sa-Bok.Jürgen Hinzpeter covering the Gwangju Uprising, which took place from May 18-27, 1980 in Gwangju, South Korea.

A Taxi Driver had its international premiere as the closing night film of the 2017 Fantasia International Film Festival, where Song Kang-ho won the award for Best Actor.

May, 1980, Seoul. Demonstrations denouncing the martial law proclaimed by the dictator Chun Doo-hwan disrupt the routine of Man-seob, a cranky taxi driver who curses the protesters who prevent him from working. Raising his daughter alone after the death of his wife, Man-seob is crushed by debt. Every fare counts. When he hears a colleague boast that he’s about to receive a colossal sum for taking a Westerner to Gwangju, Man-seob rushes to the rendezvous point to rob him of his client, a German journalist calling himself Peter. The latter intends to investigate clandestinely rumours that Gwangju is under siege by the army and that the government has cut off all communication between the city and the rest of the country. Man-seob, however, lies about his understanding of English and the reasons for their journey. He has no idea what he has embarked on. Their fate will be closely bound to that of the inhabitants of Gwangju.