Zierra’s homage to Kubrick’s right-hand man had its world premiere at this year’s Cannes Film Festival and will also show at the upcoming New York Film Festival, while Suchsland’s follow-up to his 2014 film From Caligari to Hitler will premiere at New York’s Film Forum next April.

Filmworker is focused on the work and life of Leon Vitali, the actor who played Lord Bullingdon in Stanley Kubrick’s Barry Lyndon and subsequently abandoned his acting career to become Kubrick’s dedicated assistant. For more than two decades, Leon played a crucial role behind-the-scenes, helping Kubrick make and maintain his legendary body of work. The complex, interdependent relationship between Vitali and Kubrick was founded on devotion, sacrifice and the grueling, joyful reality of the creative process. Tony Zierra directed, shot and edited the film and Elizabeth Yoffe produced. 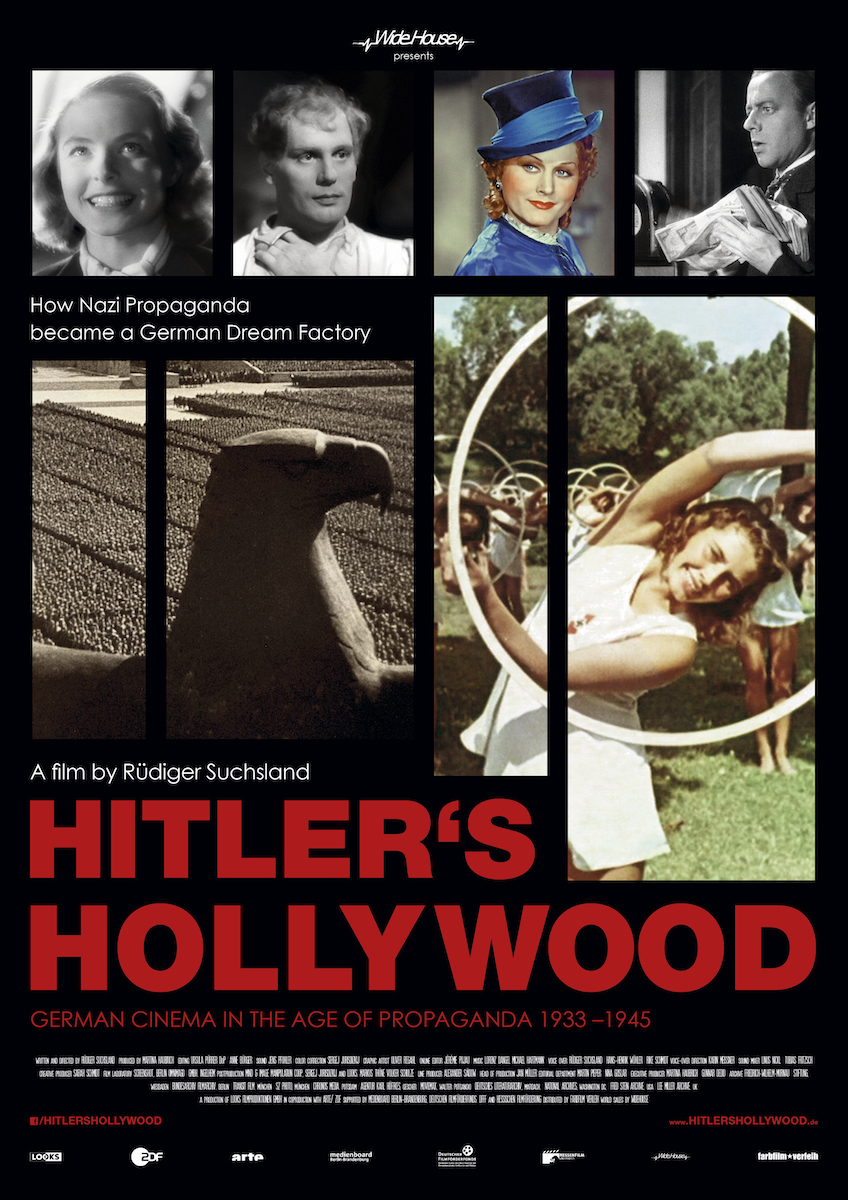 Rüdiger Suchsland’s Hitler’s Hollywood captures an entirely different dimension of filmmaking by focusing on the most controversial period of German film history – and examining titles produced during the Third Reich, from blatant propaganda to seemingly ‘harmless’ entertainment. About 1000 feature films were made in Germany in the years between 1933-45, but only a few were created as overtly Nazi propaganda films. Suchland’s incisive analysis shows how even the most innocent entertainment carries with it a subversive ideological – and in this case Nazi – message.