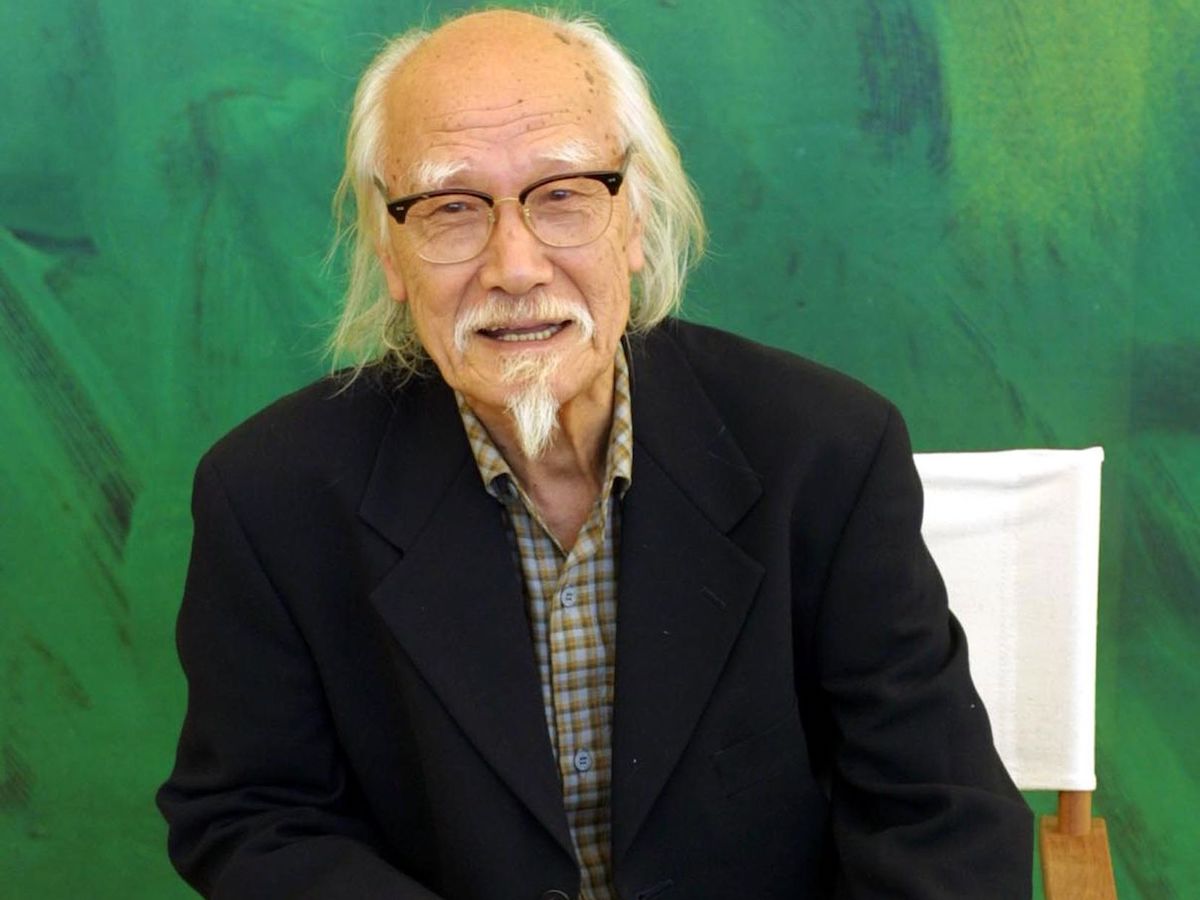 Born in 1923 in Tokyo, Japan, Suzuki Seijun debuted as filmmaker with Cheers At the Harbor: Triumph In My Hands in 1956. He directed over 40 works until 1967, displaying an idiosyncratic cinematic approach that challenged the convention of genre film. Especially, paring pop visuals with yakuza hitmen, he has inspired many prominent filmmakers such as Wong Kar Wai, Quentin Tarantino and John Woo. Preeminent Korean filmmakers such as Park Chan-wook and Bong Joon Ho have been very vocal in praise. Despite failing health, he gave memorable moments to his fans with a sense of humor and keen mind at the 10th Busan International Film Festival in 2005. He died on February 13th, 2017 at the age of 93; fans around the world now mourn his loss.

The Asian Filmmaker of the Year will be given to Okada Yutaka, the representative of Argo Pictures who was one of the assistant directors and co-scenarists of Suzuki Seijun, during the opening ceremony of Busan International Film Festival, held on October 12th.

In celebration of Suzuki Seijun as the Asian Filmmaker of the Year, the 22nd Busan International Film Festival will screen his major works through Special Programs in Focus ‘Suzuki Seijun: A Drifter Across the Borders’ which showcases his cinematic world. Special Program in Focus will screen 7 major works of Suzuki Seijun including Gate Of Flesh (1964), which was controversial for the bold portrait of sex, Branded to Kill (1967), a masterpiece which brought conflict with the Nikkatsu Corporation, and major later works, Zigeunerweisen (1980) and Pistol Opera (2001). Audiences will be able to witness cinematic achievements that Suzuki Seijun has established as the innovative film maker across the Asian borders. Other additional events where the international cineastes such as film critics Yamane Sadao and Tony Rayns introducing Suzuki Seijun’s cinematic world to audience will be placed along with the screenings.

Suzuki Seijun was born in Tokyo in 1923. He enrolled in the film department of the Kamakura Academy in 1946 and worked as an assistant director at several studios. Debuted as filmmaker with Cheers At the Harbor: Triumph In My Hands(Minato no kanpai: Shôri o waga te ni) in 1956, he directed over 40 works until 1967 and named as a significant figure in Japanese New Wave. He also. Suzuki’s yakuza thrillers and pop-art cinematic style influenced future filmmakers including Wong Kar Wei, Quentin Tarantino and John Woo. His representative works includes Gate of Flesh (1964), Tokyo Drifter(1966), Branded to Kill (1967), Zigeunerweisen (1980). Princess Raccoon (2005) was screened at the 10th Busan International Film Festival.

Special Programs in Focus
‘Suzuki Seijun: A Drifter Across the Borders’ Screenings

Pistol Opera
Miyuki, the third-ranked assassin for The Assassins Guild, is asked to pull off a hit by the group’s agent, but finds herself in a sticky situation when she learns who her targets are. With the subtitle “Killing with style,” the film shows the quintessential Seijun visual style.

Branded To Kill
Hanada is a gun-for-hire listed as the No. 3 hit-man of the underworld. During a job worth five million, he successfully takes out two of his rivals, securing his slot as No. 2. But success as a contract killer comes at a high price. Seijun’s most highly praised masterpiece.

Gate Of Flesh
In an impoverished and burnt out Tokyo ghetto of post-World War II Japan, Maya joins a band of prostitutes and learns the trade. Soon she falls in love with an ex-soldier who is shot nearby. Based on the same titled novel by Tamura Taijiro, the film is the first film of the “prostitution trilogy.”

Tokyo Drifter
When his Yakuza gang is disbanded, Tetsu stays loyal to his boss but it’s not easy task for him. With a stunning choreographed action sequences and vibrant colors, Tokyo Drifter stands as one of the best-know masterpiece of Seijun along with Branded to Kill

Kagero-za
Set in 1920s Taisho period, Kagero-za examines the inner workings of the human psyche. After a playwright Matsuzaki, meets Shinako (a mysterious beauty) he encounters another woman looking similar to her. Based on the same novel by Izumi Ky?ka.

Yumeji
Yumeji is a fictional account of Yumeji Takehisa, a painter and poet from the Taisho period. He gets involved with a beautiful widow to become a rival of her dead husband’s ghost and the jealous lover who murdered him. The last film of the “Taisho trilogy.”

Zigeunerweisen
The first film of “Taisho trilogy”, the film is based on a novel by Uchida Hyakken’s Disk of Sarasate. Following the journey of Aochi, a professor of German, the film shows Seijun’s aesthetic signatures blurring the boundaries of fantasy and reality.