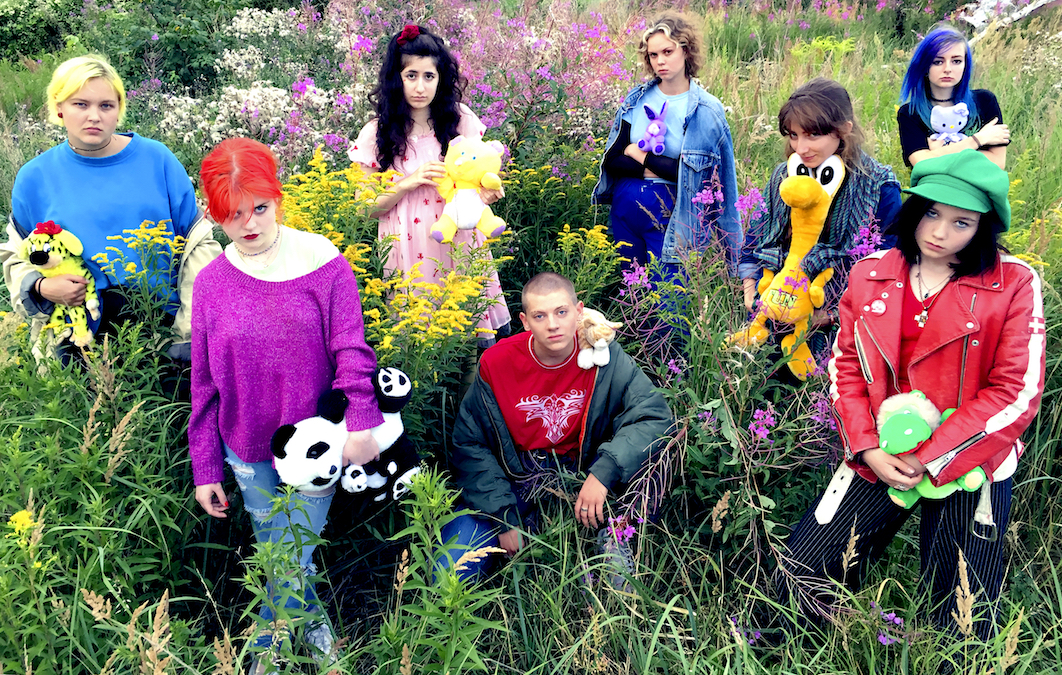 Team Hurricane by Annika Berg about eight teenage girls and their summer at a youth club, was awarded the Verona Film Club Award, and The Wild Boys (Les Garçons Sauvages) by Bertrand Mandico won the Award for the Best Technical Contribution.

Verona Film Club Award
TEAM HURRICANE by Annika Berg (Denmark)
Bestowed by a jury composed of the members of the Verona Film Club and awarded to the most innovative film in the section.

The General Delegate Giona A. Nazzaro commented: “An edition marked by women. An edition that celebrated the many diverse forms of talent and of new cinema. An edition embraced with great esteem and affection by the audience. An edition that revealed seven new filmmakers that will be talked about for years to come. This is the work and the mission of the Venice International Film Critics’ Week”.