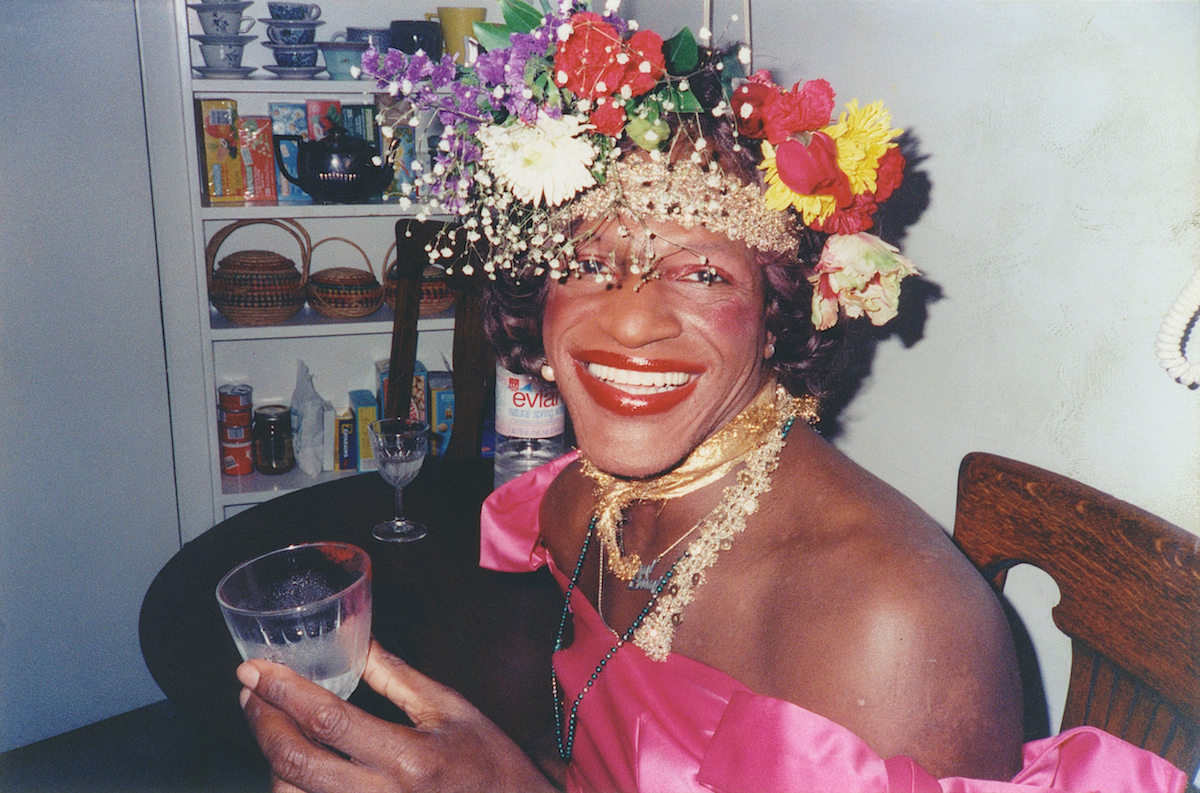 Netflix debuted the trailer for The Death and Life of Marsha P. Johnson, documentary on the self-described “street queen” of NY’s gay ghetto found floating in New York’s Hudson River in 1992.

The documentary that premiered at the 2017 Tribeca Film Festival, launches on Netflix on Friday, October 6, 2017.

Who killed Marsha P Johnson? When the beloved, self-described “street queen” of NY’s gay ghetto was found floating in the Hudson River in 1992, the NYPD chalked it up as a suicide and refused to investigate. However, as shown in Academy Award(R) nominated director and journalist David France’s (How to Survive A Plague) new film, it’s a decision many questioned.

Having played a pivotal role in the previous year’s Stonewall Riots, in 1970, Johnson and fellow trans icon Sylvia Rivera formed the world’s first trans-rights organization, STAR (Street Transvestites Action Revolutionaries). And despite their many challenges over the years-homelessness, illness, alcoholism-Marsha and Sylvia ignited a powerful and lasting civil rights movement for gender nonconforming people.

Now, a quarter century later, at a time of unprecedented visibility and escalating violence in the transgender community, Marsha’s old friend and fellow activist Victoria Cruz has taken it upon herself to reexamine what happened to Marsha. Dipping deep into jaw-dropping archival footage of another era of New York City life, The Death and Life of Marsha P. Johnson follows as this champion pursues leads, mobilizes officials, and works to tell the story of Marsha’s life and get to the bottom of Marsha’s death.

The Death and Life of Marsha P. Johnson