Ittetsu Nemoto Is Not Your Ordinary Monk in THE DEPARTURE | Trailer 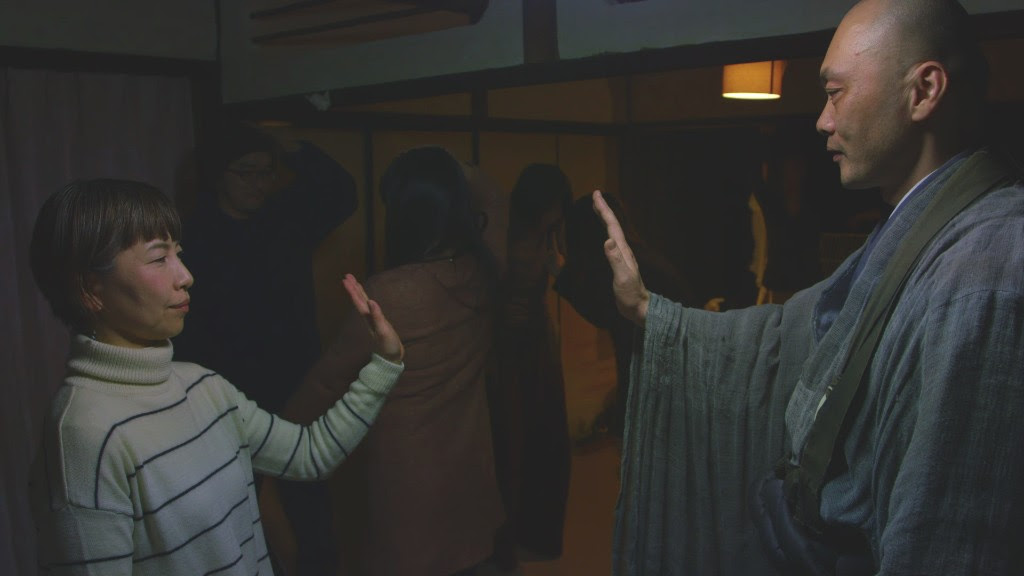 The Departure directed by Lana Wilson (After Tiller) is described as poetic and deeply moving look at a former punk-turned-Buddhist priest in Japan who has made a career out of helping suicidal people find reasons to live.

The documentary film which premiered at the 2017 Tribeca Film Festival will open in New York at the Metrograph Theater on Friday, October 13. It will be followed by a release in Los Angeles on Friday, October 20, with other cities to follow.

A 44-year-old Tokyo native, Ittetsu Nemoto loves riding his motorcycle and dancing all night in clubs. But he’s also a Rinzai Zen priest, who lives with his wife, mother and baby son at a temple in the remote countryside of Gifu prefecture, Japan. There, over the last ten years, he has become famous for his work in combating suicide. But this work has come increasingly at the cost of his own family and health, as he refuses to draw lines between the people he counsels and himself. With astonishing access and artistry, Wilson’s camera captures Nemoto at a crossroads, when his growing self-destructive tendencies lead him to confront the same question his patients ask him: what makes life worth living?