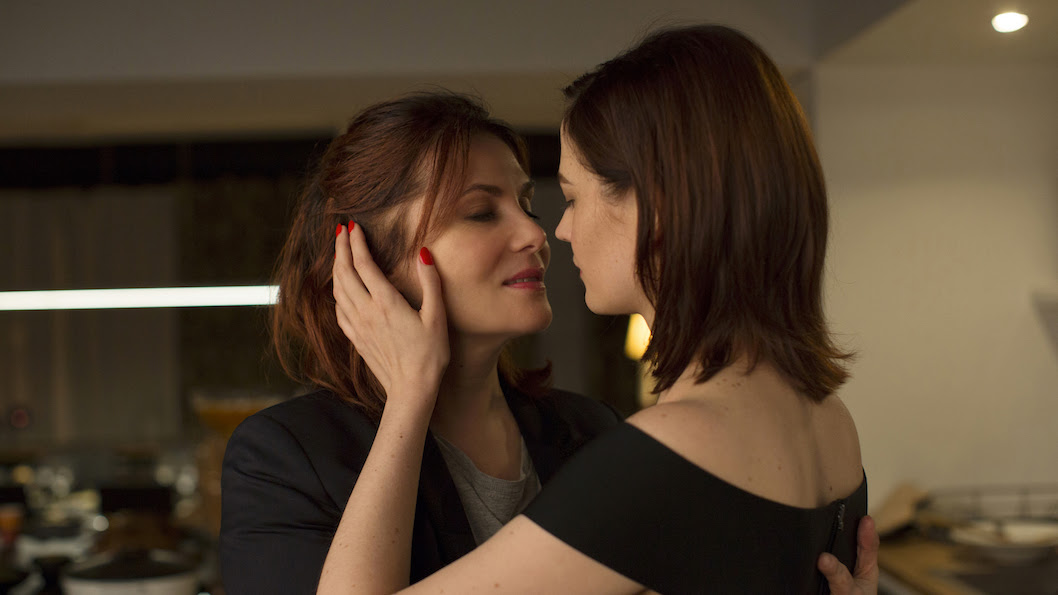 Roman Polanski’s latest film Based On A True Story (D’après une Histoire Vraie) will screen as a Gala Premiere at the Zurich Film Festival.  Lead actress Emmanuelle Seigner will attend the festival together with her husband Roman Polanski.  The thriller also stars Eva Green and Vincent Perez. The screenplay was penned by last year’s recipient of the ZFF’s A Tribute to… award Olivier Assayas.

Emmanuelle Seigner had her first big role in Roman Polanski’s Frantic (1988) alongside Harrison Ford. Further successes include Bitter Moon (1992) with Kristin Scott Thomas and The Ninth Gate (1999) with Johnny Depp.

Based On A True Story

The often-empty phrase “Based On A True Story” has turned many a mediocre novel into a bestseller. Writer Delphine Dayriex’s recently published book about her own family is also a resounding hit. Nevertheless, she now feels completely drained and suffers from an increasingly serious case of writer’s block.

One day she meets a mysterious and strangely obtrusive woman who calls herself ‘L’, claims to be a fan, and turns out to be a ghostwriter. The two women soon develop a special friendship, and it’s not long before ‘L’ becomes an apparently selfless live-in assistant… Based on Delphine de Vigan’s eponymous novel, master director Roman Polanski has created a pleasantly unsettling thriller about reality, fiction and the power of the imagination.

Director Roman Polanski first attracted attention with his psycho thriller Knife In The Water (1962). He garnered worldwide acclaim for his comedy The Fearless Vampire Killers (1967), in which he also played the lead role. Further successes include the thriller Rosemary’s Baby (1968), Chinatown (1974), Frantic (1988), and the multi award-winning Holocaust drama The Pianist (2002).