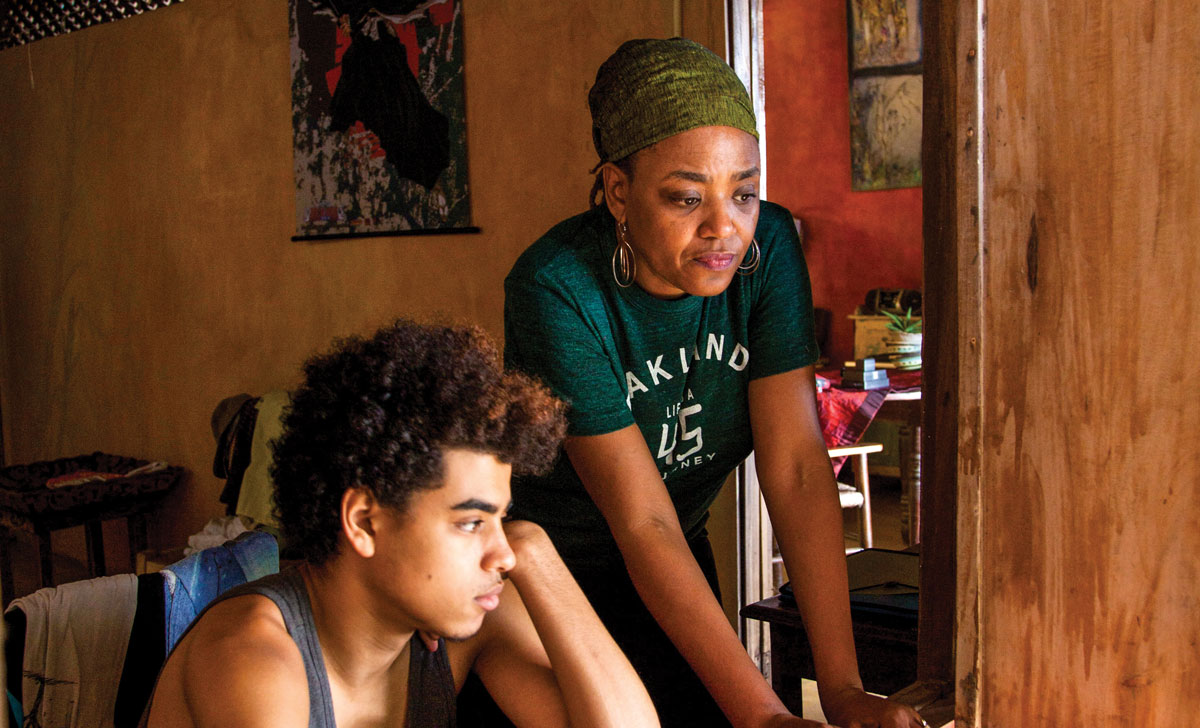 For it’s first submission ever, Haiti has selected Haiti, My Love (Ayiti Mon Amour) by Guetty Feli Cohen as its candidate for nomination in the foreign-language category of the 2018 Oscars.

Haiti, My Love, an official selection of the 2016 Toronto International Film Festival, is set in post-earthquake Haiti, and invokes the country’s past and present with stories that intertwine and collide.

A grieving young boy discovers he has a superpower. An old fisherman realizes the cure for his ailing wife can be found in the sea. A muse struggles to exit the story her author is penning. In Guetty Felin’s magical neorealist tale, these three stories combine to create a poetic portrait of the island nation Haiti.

Set five years after the devastating 2010 earthquake, Felin’s film eschews the images that saturated screens after the disaster. While the pain of the destruction remains evident — in young Orphée’s grief over the loss of his father, in the rubble of decimated buildings, in ghostly images that float beneath the ocean’s surface — Felin refuses to tell a tale of victimhood. Instead, she places the island’s narrative back in the hands of Haitians whose lives aren’t reducible to headlines. And as her characters begin to heal, Felin suggests that the island will too.

Felin taps into her past work in the documentary field, infusing the realities of modern-day Haiti with a lyrical touch. From its verité-style moments of Jaures the fisherman labouring by the beach to the theatrical scenes between muse Ama and her author, the film makes its fluid tonal shifts at a lulling, rhythmic pace.

Shot on location with local actors and crew, Felin’s film is an important addition to the body of work coming out of Haiti’s burgeoning film scene. Ayiti Mon Amour doesn’t just mark the emergence of a distinct new directorial voice; it’s a key development in the evolution of a national cinema. TIFF