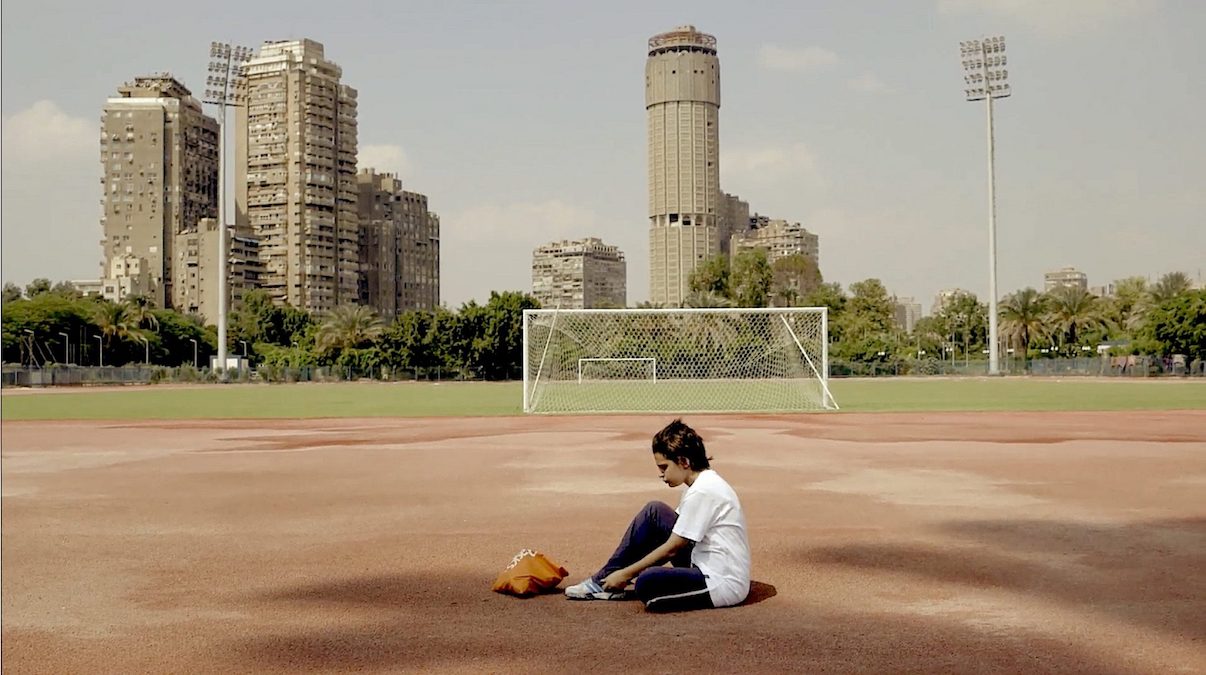 The 30th International Documentary Film Festival Amsterdam (IDFA) will open on November 15 with the world première of Amal by Egyptian director Mohamed Siam. This coming-of-age documentary follows an Egyptian teenager during the revolution and its long resonating aftermath until today.

Panning through 6 years, we see how Amal searches for her identity in a country in transition. Amal is fierce and undaunted. But, as a young woman among men, she has to fight to survive and to find her own place in the streets and in all other areas of life. Amal has been selected for the IDFA Competition for Feature-Length Documentary and the focus program Shifting Perspectives: The Arab World.

Artistic director (interim) Barbara Visser: “In its choice of Amal as its opening film, IDFA has been able to combine almost everything it considers important: cinematic depiction of reality, an intimate story, and showcasing work by up-and-coming film talent from all over the world.” Siam (1982) is a fiction and documentary filmmaker from Egypt whose first work Whose Country? (2016) was amongst others selected for the New York Film Festival, the Karlovy Vary International Film Festival and won the Silver Hugo at the Chicago Film Festival. He has previously won the Robert Bosch Film Prize, Durban FilmMart Afridocs Prize and Thessaloniki Award. For Amal, he took on the roles of writer, director, cinematographer and producer.

This film was made with support from the IDFA Bertha Fund (IBF) and attracted finance at the IDFA Forum. This year, 57 projects have been selected from 23 countries, for IDFA Forum Selection 2017, including new projects by Victor Kossakovsky, Nino Kirtadze, Jian Fan and Maite Alberdi.