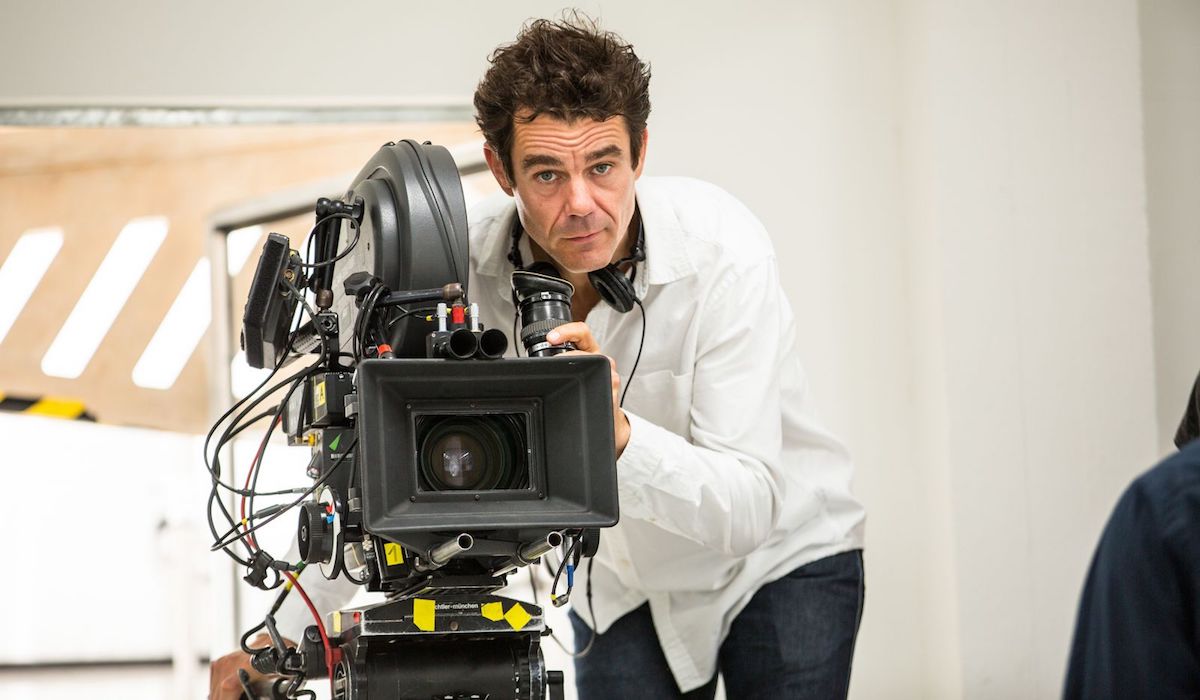 “Tom Tykwer is one of the highest-profile German directors and has established himself on the international stage as a great filmmaker. His outstanding talent and innovative trademark have been on display in a variety of film genres. We have gained a superb jury president in Tom Tykwer,” says Festival Director Dieter Kosslick.

Since 1992, the prize-winning, internationally renowned filmmaker has presented six of his films at the Berlinale. The first was his short film Epilog in the 1992 Panorama section. The Berlin International Film Festival has twice opened with Tykwer films – Heaven (2002) and The International (2009). Also seen at the festival were his short True (2004), as well as the film projects Germany 09: 13 Short Films About the State of the Nation (2009) and Rosakinder (2013), both anthology films made with other German directors.

“The Berlinale has always been my favourite and my home film festival, and has supported me since I began working as a filmmaker. We have a fantastic and broad history with each other. Now I can look forward to two focused and fun weeks of films with the jury”, says Tom Tykwer with regard to his jury presidency.

Tom Tykwer originally studied philosophy in Berlin, and worked as a projectionist and manager of the Moviemento cinema before making his first feature Deadly Maria in 1993. In 1994, he joined Stefan Arndt, Wolfgang Becker, and Dani Levy in founding the production company X Filme Creative Pool. He co-wrote the screenplay for Becker’s film Life is All You Get (Berlinale Competition 1996). In 1997, he directed Winter Sleepers, followed in 1998 by Run Lola Run, which marked his international breakthrough.

After The Princess and the Warrior (2000), which he shot in his hometown of Wuppertal, he made his first English-language film Heaven, based on the last screenplay written by Krzysztof Kieślowski. Cate Blanchett played the lead. Further international productions followed with Perfume: The Story of a Murderer (2006), based on Patrick Süskind’s novel, and The International (2009 Berlinale opening film).

Three (2010), for which Tykwer won the German Film Prize for best director, was followed in 2012 by Cloud Atlas. The film, based on the eponymous bestseller by David Mitchell, was the first time Tykwer worked as a director with the Wachowskis (the Matrix trilogy). Tykwer composed music for and directed several episodes of the siblings’ Netflix series Sense8 (2015 – 2017).

Tykwer’s feature A Hologram for the King, with Tom Hanks in the lead, was released in 2016. The director adapted the screenplay himself from the novel by Dave Eggers.

For his most recent turn at the helm, Tykwer has ventured into episodic television. Babylon Berlin is based on the series of books by Volker Kutscher and is set in Berlin during the Weimar era. Tom Tykwer co-directed the first 16 episodes of Babylon Berlin with Achim von Borries and Henk Handloegten.

Since the beginning of his career, Tom Tykwer has always composed the music for his own films, and has recently been collaborating with Johnny Klimek. He received numerous awards for the Cloud Atlas soundtrack, as well as a Golden Globe nomination for best composer.