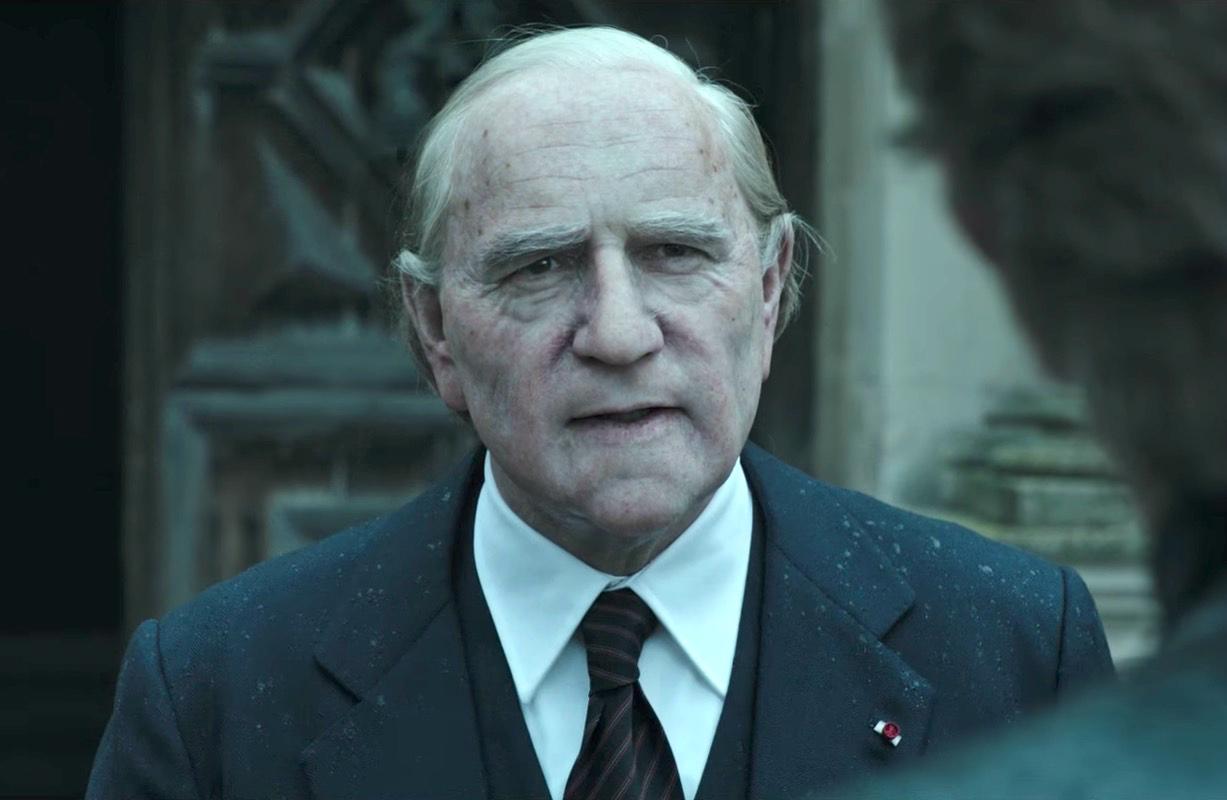 After the explosive (still exploding) allegations of sexual harassment and assault involving actor Kevin Spacey, his latest film All the Money in the World has been pulled as the closing night film of AFI FEST.

The festival released a statement: “AFI Fest celebrates film as a collaborative art form. We support Sony’s decision to postpone the premiere in order to ensure the thousands of people who worked together on this film are honored at a proper time and in a proper light.”

Sony’s TriStar Pictures also released a statement, “‘All the Money in the World’ is a superb film and more than worthy of its place of honor in the AFI Fest. But given the current allegations surrounding one of its actors and out of respect for those impacted, it would be inappropriate to celebrate at a gala at this difficult time. Accordingly, the film will be withdrawn.  However, a film is not the work of one person. There are over 800 other actors, writers, artists, craftspeople and crew who worked tirelessly and ethically on this film, some for years, including one of cinema’s master directors. It would be a gross injustice to punish all of them for the wrongdoings of one supporting actor in the film. Accordingly, the film will open wide as planned on December 22.”

All the Money in the World