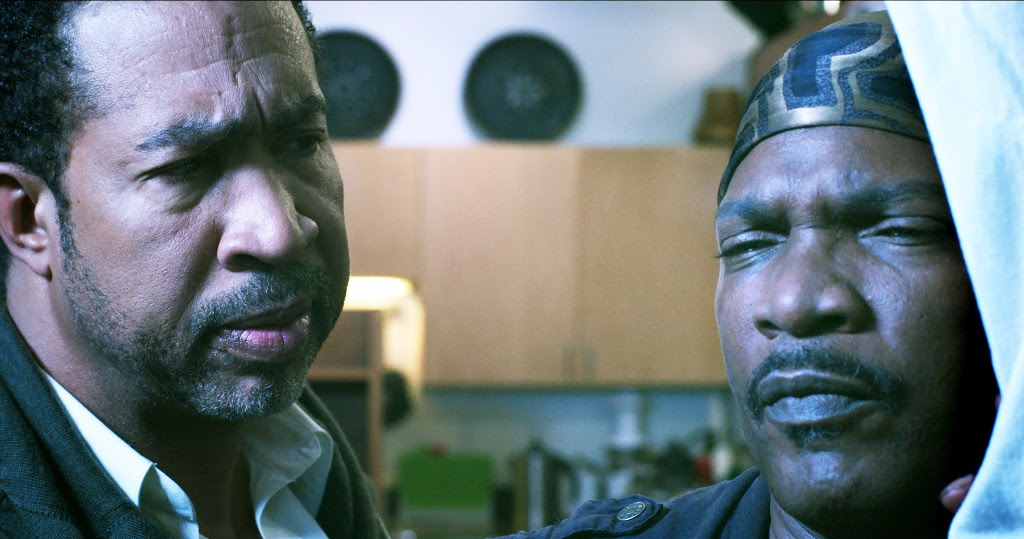 The Last Revolutionary by Michael Brewer will open the 25th anniversary of the African Diaspora International Film Festival (ADIFF).

The festival will celebrate its 25th anniversary with a total of 64 films from 31 countries including 31 World, US and NY Premieres. Screenings will be held in three venues in Manhattan: Teachers College, Columbia University, Cinema Village and MIST Harlem.

The Last Revolutionary  depicts two black men who came together as revolutionaries in the 1970s but whose lives took very different paths. They meet again in a Los Angeles throwback hideout during Obama’s presidency and debate and argue around how to best stop the ongoing attacks from the far right and racist groups around the country.

The Last Revolutionary is one of several films in the festival that deal with issues of social justice, activism and police brutality, issues that have been for a long time and continue to be of great concern to communities of colors worldwide.

Going back into history are films like Malcolm X : An Overwhelming Influence On The Black Power Movement! – to have its world premiere in ADIFF 2017; Winnie, the award-winning Sundance documentary about Winnie Mandela; Mama Africa: Miriam Makeba about the South African singer and activist Miriam Makeba, and Barrow: Freedom Fighter – about the man who led the struggle for Barbados independence after 300 years of British colonialism.

Addressing contemporary concerns are Black Cop, a searing political satire about a black cop who seeks revenge after being egregiously profiled and assaulted by his colleagues, Silas about a committed environmental activist from Liberia fighting against land grabbing and environmental destruction in his country. The Valley of the Black Descendants is a documentary about Chileans of African descent fighting to get official recognition from a State that has concealed their culture and African identity for more than 200 years.

“After 25 years of existence, the African Diaspora International Film Festival brings powerful films to New York that touch on many issues that are still very relevant today” says Dr. Reinaldo B. Spech, Co-Director and Chief Curator of ADIFF. “The Last Revolutionary was the perfect film to open our 25th edition. It takes us full circle.”